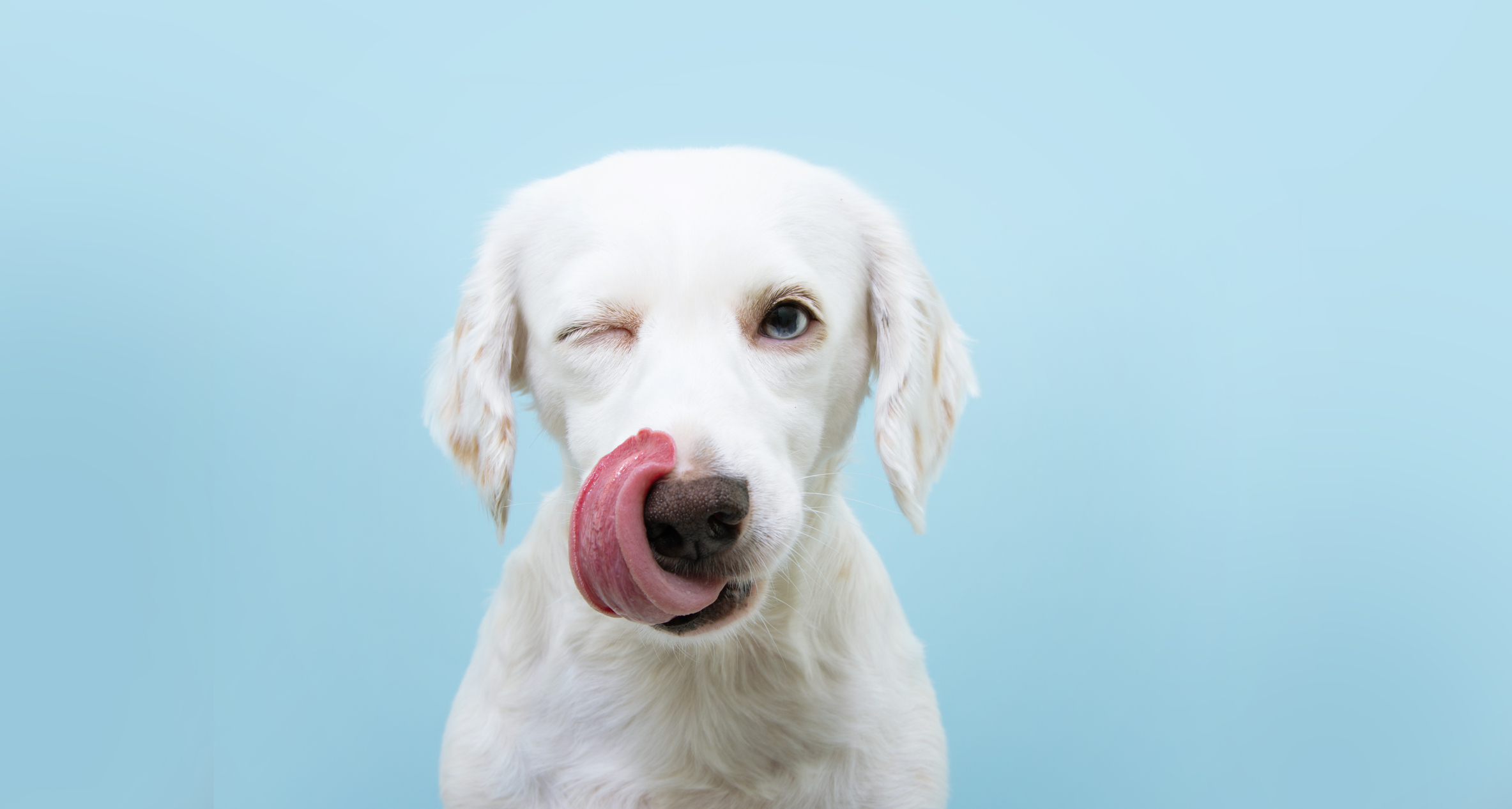 Much of dog life remain a mystery to us humans.

While many turn to Google to try and understand their pet better, experts urge caution when it comes to information gleaned from search engines.

“Always check with your dog’s veterinarian for anything you’re unsure of.”

Below, Newsweek asks Dr. Klein the questions most commonly searched for on Google.

Why Are Dogs Always Hungry?

Dr. Klein believes it is a myth all dogs are always hungry.

He said: “There is a saying that ‘some dogs live to eat, and other dogs eat to live.’

“Appetite is determined by the level of calories being spent, ingredients in food, as well as genetics.”

A dog’s tail is made of multiple bones.

Are Apples Good For Dogs?

Apples are an excellent source of fiber and Vitamins A and C for dogs.

“Apples should be offered in small enough segments to prevent choking hazards, especially in small dogs.”

Is a Dog’s Nose Supposed to Be Wet?

He said: “Dogs have a highly developed sense of smell that they rely on to navigate the world, and wet noses work better.

“Dogs’ wet noses offer some form of cooling when they’re hot. A dry nose doesn’t always signal a problem, though, so assess your dog as a whole if you think he/she is sick.

Why Are Grapes Bad for Dogs?

Grapes are very bad for dogs, although the reason why remains unclear, Dr. Klein says.

He said: “Both grapes and raisins have proven to be toxic to dogs and can even lead to acute sudden kidney failure.

“Research has yet to determine exactly what causes the toxicity, but grapes should always be kept away from dogs.”

Why Are Dogs Scared of Thunder?

Dogs can be terrified by loud noises such as thunder as their hearing is much more powerful than a human’s.

Dr. Klein said: “Not every dog is afraid of thunder, but for those that are, it’s their superior hearing that is most likely the cause of it.”

Dr. Klein said: “We believe that Coyotes attack dogs because their habitats and food sources are shrinking.

“They tend to prey on livestock, but cats and dogs are easy meals for them as well.”

Apple Cider Vinegar is commonly used in DIY cleaning solutions and is pet-safe, although some dogs may prefer to avoid it.

Dr. Klein said: “It is edible and non-toxic to dogs, though they may not like the smell of vinegar.”

The American Kennel Club’s Chief Veterinary Officer said: “The fruit is full of fiber and Vitamin C, which are good for dogs.

“Strawberries also contain an enzyme that can help whiten dogs’ teeth. They do contain sugar, so they should be given in moderation.”

Can dogs get COVID?

There have been very few instances of pet dogs testing positive for COVID-19 worldwide.

Dr. Klein said: “Currently the World Health Organization believes that there is no evidence to suggest that dogs can transmit the virus.”

The AKC expert states while dogs are not color-blind, they do possess fewer color-sensitive cones in their eyes than humans.

He said: “However, it has been discovered that although not in the same way as humans, dogs can in fact see color.

“They can see blue, green-ish yellow, and yellow along with various shades of gray.

“But dogs see better in the dark than we do, and their eyes adjust to the dark faster than ours do.”

Are Dogs Allowed on Trains?

Dr. Klein suggests this answer depends on the dog and type of train in question.

He said: “Some companies allow small dogs to travel in a bag, others don’t allow them at all.

“Service dogs can travel anywhere with their owners. Always check with the train provider to make sure your dog can accompany you.” 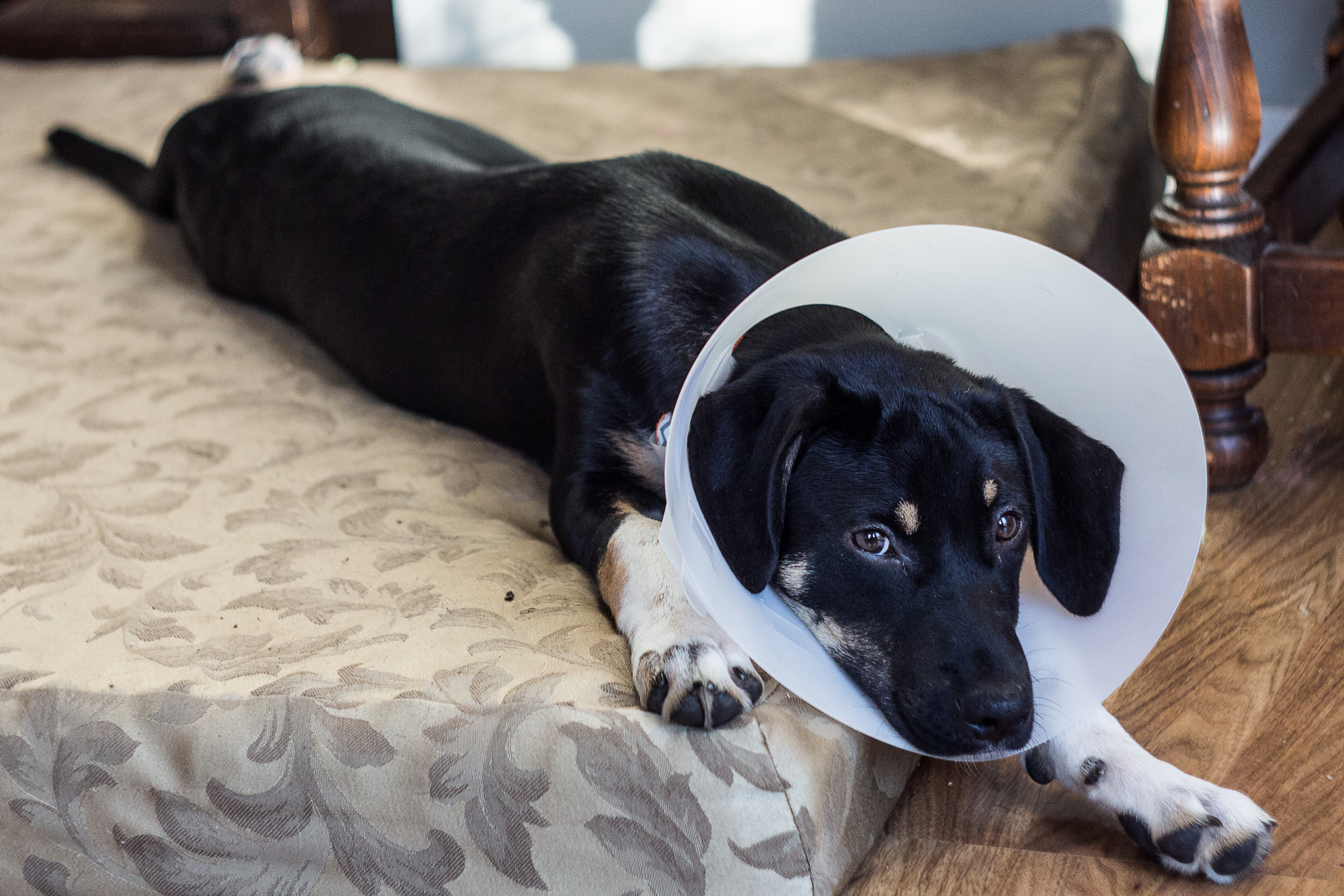