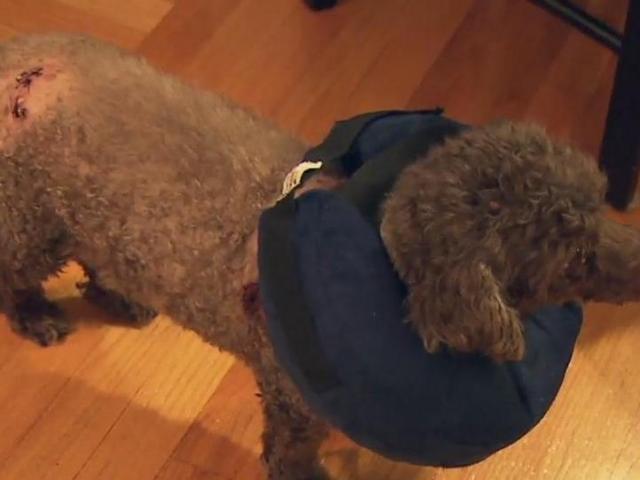 Raleigh, N.C. — A Raleigh woman said she was walking her dog when coyotes attacked and seriously injured the 15-year-old maltipoo, Charlie.

Denise Morgan said she was taking Charlie out to go to the bathroom when suddenly she heard some noises outside.

That’s when she found the coyotes.

“I went out screaming and yelling toward them and thankfully scared them away,” said Morgan.

Morgan said she tried to clean the blood from the dog’s wounds herself, but the damage was so severe that Charlie let out a yelp. That’s when she rushed him to the emergency veterinary.

“He has probably 12 puncture wounds. Four of them are super deep, and a couple of them they had to close up,” said Morgan.

Morgan said she warned other neighbors about what happened on NextDoor. That’s when someone else mentioned they’d seen coyotes in the north Raleigh neighborhood.

In October, the North Carolina Wildlife Resources Commission said to be on the lookout for more frequent coyote sightings as young coyotes leave their parents’ territory and look to establish new homes of their own.

Wildlife experts said young coyotes will yip, howl and bark to keep track of each other, as well as other coyotes whose territories they are passing through.

While coyotes will typically try to avoid people as much as possible, wildlife experts said coyotes are opportunists and typical standoffish behavior toward people can turn indifferent if they regularly get food near where people live and work, especially if they experience few consequences for hanging around.

There are steps people can take to protect pets and property:

“It was traumatic, but we’re happy he survived,” said Morgan. 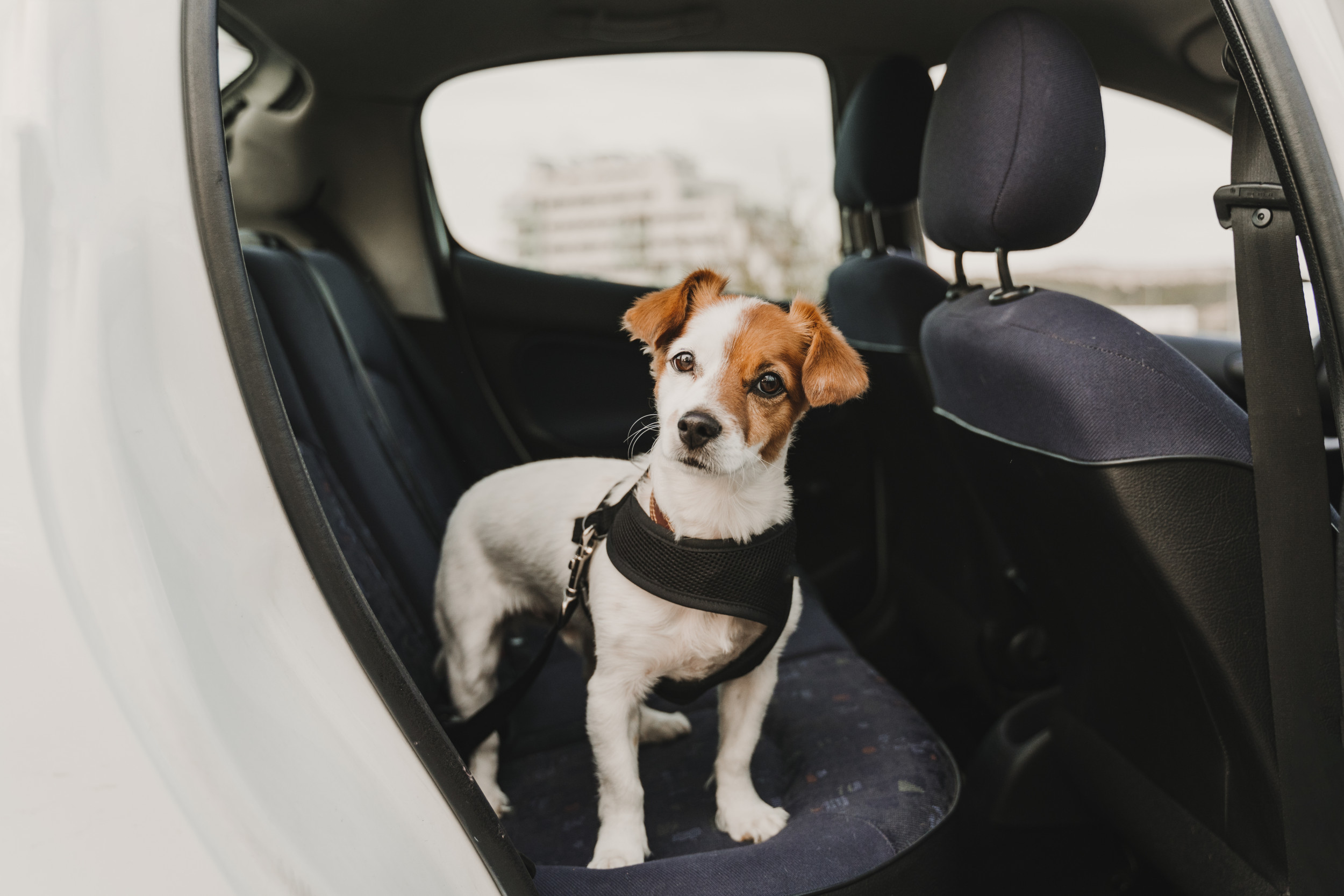 Kazoo the Dog Helps Recover Stolen Cars and Himself, Thanks to GPS-Enabled Collar