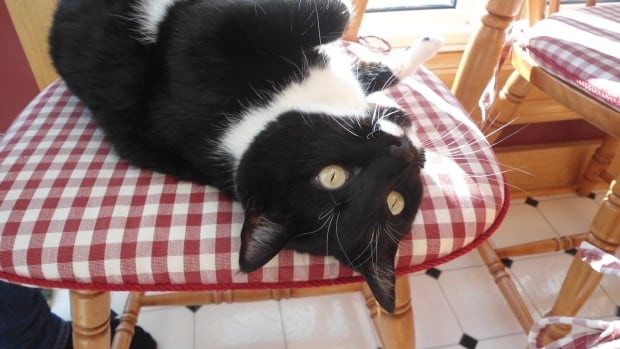 Twenty-six cats died in a fire early Monday morning at a popular cat boarding facility that’s been operating for close to 30 years in Fergusons Cove, N.S.

Andrew Wash, one of the owners of The Cat’s Inn, said his wife woke him up around 2:30 a.m. to a loud noise outside.

“I thought it was hail or something,” Wash said. “Then [my wife] started screaming and, from our bedroom window, we can see out behind the house to our cat hotel, and it was absolutely ripping in flames.”

Wash said he and his wife Lisa and their son ran to the hotel to rescue the cats, but the fire was too big to get inside. They also tried to use a garden hose and buckets of water to calm the flames.

A spokesperson from Halifax Regional Fire and Emergency said 13 fire engines, tankers and tactical support vehicles responded to the fire. When they arrived, crews couldn’t get inside.

The cause of the fire is unknown, and Wash said it took five hours to put out.

“They just started pouring water to it and trying to smash windows where they weren’t already broken from the fire,” he said. “And it’s an 80-foot-long building, we were just told to stay back and let them do their job, which they did.”

On Monday, Andrew and Lisa began to contact all the families who lost a cat in the fire, some of whom are overseas. As of Tuesday, they have been able to get in touch with everyone.

Wash said the tragedy will impact his family and many others, but the moral support has been overwhelming.

“Everybody’s been very kind to us, in fact more kind than we’ve expected even,” he said. “Some have even called back and wanted to know how we are.”

Sheilah Domenie brought her cat Lola to The Cat’s Inn on Saturday because she had recent surgery and found it hard to get downstairs to feed her.

She got the call Monday morning about Lola’s death.

“To say I was devastated is beyond words, but I’m not blaming anybody,” Domenie said.

She had boarded Lola at the facility three times before.

“The facility itself is always so clean and bright,” Domenie said. “And you could tell … [The Wash’s] really cared for the little kitties that were there and looked after them really well.”

Domenie said Lola was a rescue, who had three legs and was almost 16 years old.

“She was my best buddy, we would have our little cuddle puddles all the time,” she said. “And she had these beautiful big eyes, and she would just look at you. She was just full of love.”

Wash said like Domenie, many people were loyal customers who brought their cats to the facility frequently over the years. He said they plan to reopen for their clients.

“Quite honestly, we feel a duty to our customers, they’ve been very loyal to us and they have relied on us year after year,” Wash said. “Some of them just drop off their cats as if they’re our best friends.”

He said the next steps will be to wait to hear back from their insurance company and from the fire marshal, then begin to rebuild. 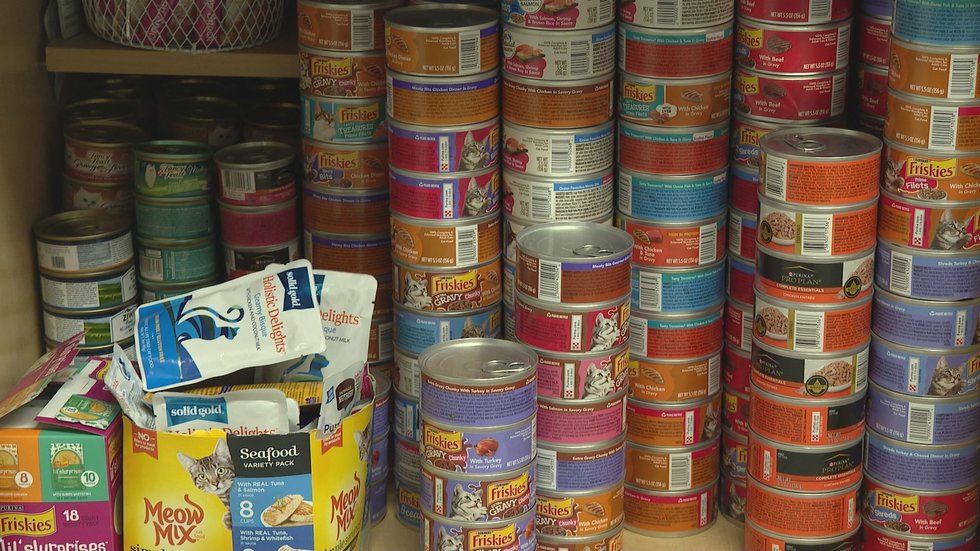 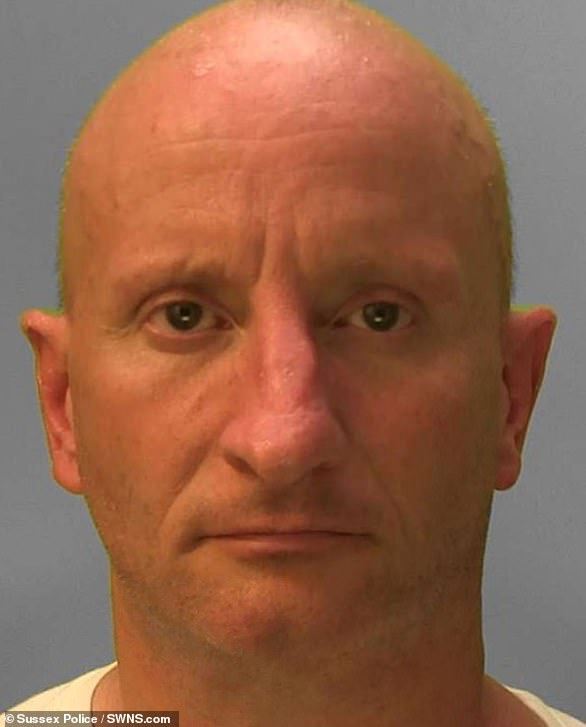