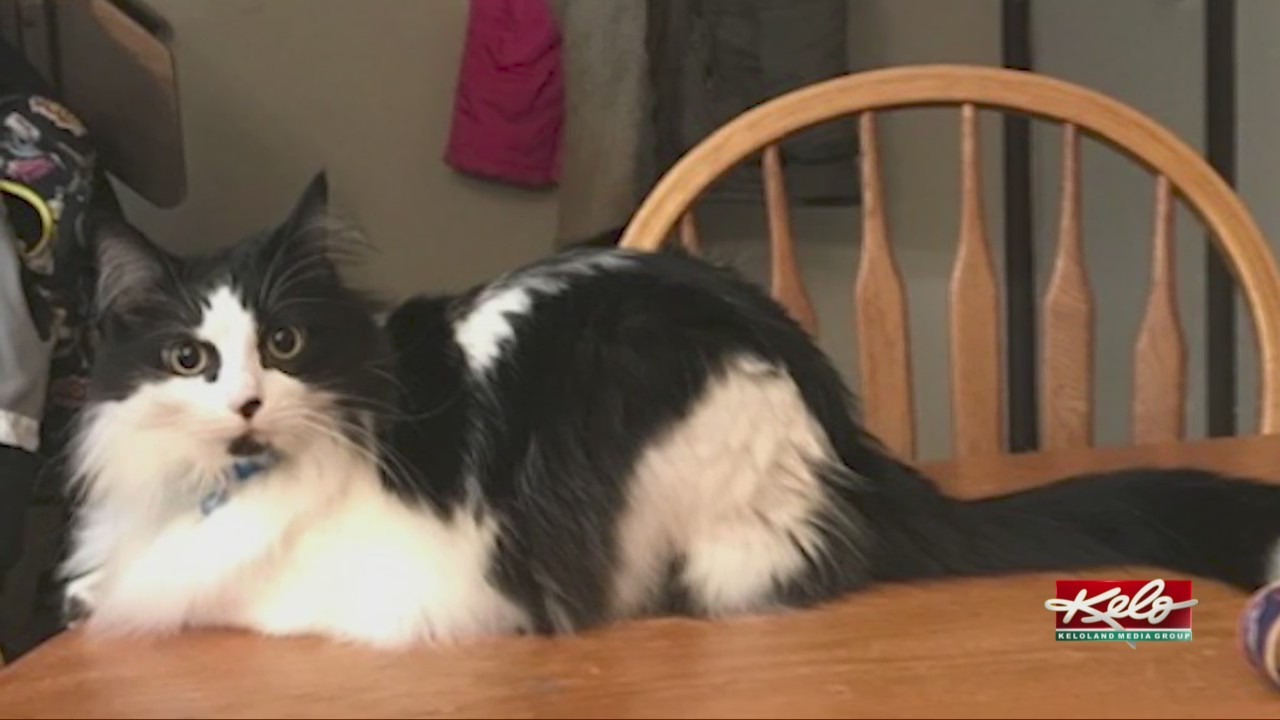 SIOUX FALLS, S.D. (KELO) — A Sioux Falls pet owner wants to warn other pet owners of a potential scam that’s been going around.

Cassie Thompson lost her cat Oreo a few months ago and was devastated and understandably so,
but what happened next she says was unbelievable.

“Just sick to my stomach like how could you do that to somebody like what kind of sick person puts somebody through that,” Cassie Thompson said.

Cassie Thompson, who styles hair for a living, has been through a wave of emotions the last few months.

After she lost her cat Oreo, she posted pictures and information all over social media. Then last Sunday she got a text message from someone claiming to have found Oreo.

“My heart was racing and I was telling my friend, oh my God this person found my cat,” Thompson said.

But then the text messages got weird. When Thompson questioned the person about the color and collar she was wearing, he provided all that information, but then asked ‘what reward do I get?’

Thompson told him she’s not paying $200 for the return her cat.

The person replied ‘I’m getting reward for taking care of the cat.’

“I’m like why don’t you do the right thing, my kids want their cat back,” Thomposon said.

The messaging went back and forth until Thompson began to realize she was being played, that the person texting her never had her cat.

She believes they just saw the information on social media and contacted her asking for reward money.

Oreo was reported missing here in the 26th and Cleveland area three months ago, since then there have been several sightings but none of them have panned out. Thompson says she’s not the only person who’s been contacted about their missing cat.

“A girl I know, the same number texted her claiming they had her cat, but they were demanding $400 from her,” Thompson said.

That’s why Thompson is warning other pet owners to be careful when posting pictures of their lost pets.

“I never thought somebody would be doing this with lost animals, coming after people who are vulnerable who have lost their pets, and then you get that hope back, and nope just kidding,” Thompson said.

Thompson and her friend have turned all the information over to police, including the person’s number, but so far nothing has happened. 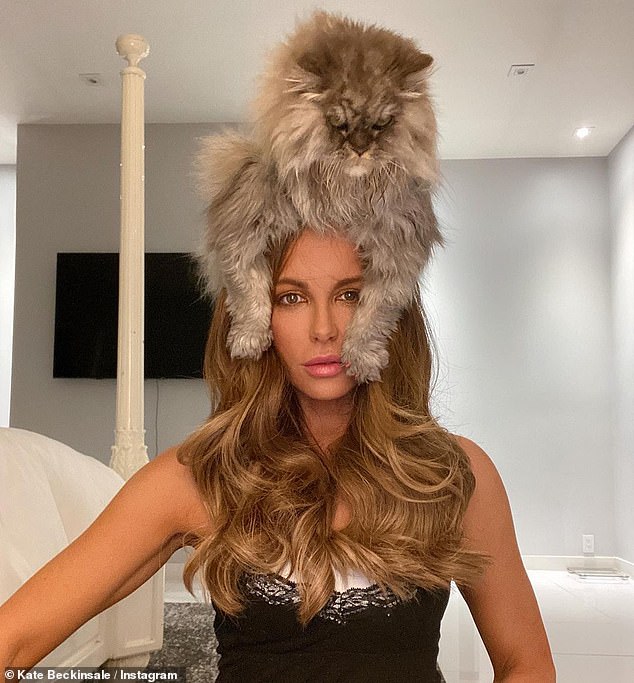