Support the independent voice of Miami and help keep the future of New Times free.

After 800,000 salmon died at a Homestead fish farm, animal activists are asking that government officials investigate the farm for animal cruelty and file criminal charges against the company’s CEO.

Atlantic Sapphire is a Norwegian industrial fish-farming company with operations in Denmark and Homestead that bills itself as the “largest global onshore aquaculture company in the world.” At its 160-acre facility in Homestead, the company raises about 10,000 tons of salmon per year, with plans to expand over the next ten years to 220,000 tons — a figure that represents more than 40 percent of current U.S. salmon consumption.

As U.S. demand rises for salmon, a so-called superfood that’s rich in protein, aquaculture is emerging as the seafood industry’s answer to overfishing. Land-based salmon farms like the one in Homestead say they can meet that demand while draining fewer environmental resources than other methods of salmon production, such as the “net pen” method, in which salmon are kept in nets out in chilly ocean water.

Atlantic Sapphire raises fish in indoor tanks in what the company calls its “Bluehouse” at the Homestead facility — kind of like a greenhouse but for fish, where the salmon swim in purified water with artificial currents until they’re mature enough to “harvest.” The company started constructing its facility in Homestead in 2018 and had its first harvest last September; it has already begun selling salmon at select retail outlets under the Bluehouse Salmon brand.

But a series of mass mortality events at the Bluehouse over the past year has led a nonprofit group to question how safely the fish are actually kept.

In an April 21 letter addressed to two state agencies that oversee farming and animal-cruelty complaints, animal-rights advocates from the nonprofit organization Animal Outlook outlined a series of incidents at Atlantic Sapphire’s Homestead facility wherein a total of 800,000 salmon died prematurely and, according to the advocates, were subjected to unnecessary cruelty by the company.

Last July, while construction was still underway at Atlantic Sapphire’s Homestead facility, the company stocked one of its tanks with young salmon. The salmon, situated amid the cacophony of sounds and vibrations from the ongoing construction, were subjected to too much stress, according to a subsequent company press release.

Some research suggests that noise pollution from sources like construction sites can cause adverse health effects in fish, including hearing loss, tissue damage, bleeding, and in some cases, death.

Oyehaug tells New Times that some salmon died in the tank after being subjected to the stress and the rest had to be “emergency harvested” because of damage to their health. In total, 200,000 salmon were prematurely removed from the tank and euthanized. Many were then processed for fish food because they weren’t large enough to be sold.

Oyehaug explains that the incident was due in part to construction delays caused by the pandemic.

“The issue here was that the construction delay forced us to introduce fish into a system that wasn’t fully commissioned. We didn’t have tools necessary to ensure fish welfare. Even though all these things are isolated, this was an unfortunate event,” Oyehaug says.

Eight months later, on March 23 of this year, another incident at Atlantic Sapphire’s Homestead farm led to the premature death of 600,000 salmon. Atlantic Sapphire attributes that incident to a design failure in the company’s tanks.

In Atlantic Sapphire’s 2020 financial report, the company mentioned a drainage issue present in all of its tanks in the U.S. that posed a risk to its salmon-growing systems.

Oyehaug tells New Times a design flaw in the drainage system allowed fish to accumulate at the bottom of the tank and clog the drain. As fish clogged the system, it disrupted the flow of clean water into the tank, causing the water to become cloudy. In a press release after the incident, Atlantic Sapphire said the clog led to increased turbidity, or cloudiness, and possibly gases, which caused “abnormal fish behavior.”

The company had known about the design flaw and had begun to address it but could not complete the upgrade to its tanks in time to save a large number of salmon.

“Prior to this incident, [Atlantic Sapphire] had identified a center drain design issue with all USA Phase 1 growout systems. Although work had commenced to rectify the issue prior to this incident, the affected system had not yet been modified,” the company stated in its financial report.

The company reported losing about 600,000 fish because of the design flaw, calling the incident a “mass mortality event.” Oyehaug says Atlantic Sapphire will install new drain sensors in all of its tanks by this summer to address the flaw.

In a recent letter to the Miami-Dade State Attorney’s Office’s Animal Cruelty Unit and the Florida Department of Agriculture and Consumer Services (FDACS), the Washington, D.C.-based nonprofit Animal Outlook alleges that the incidents at Atlantic Sapphire violated Florida’s animal-cruelty laws.

“In only the past nine months, Atlantic Sapphire’s failure to take actions it knew were essential to provide for the proper care of the animals confined at its facility has led to the suffering and death of 800,000 salmon in two separate ‘mass mortality events,'” wrote Animal Outlook attorney Will Lowrey. “In doing so, Atlantic Sapphire has flouted Florida’s [Best Management Practices] and animal-cruelty law, which plainly cover this type of cruelty.”

Under Florida’s animal-cruelty statute, a person or corporation that “overloads, overdrives, torments,” or unnecessarily mutilates any animal in a cruel or inhumane manner has committed a first-degree misdemeanor and is subject to fines or possible jail time. The statute defines torture, torment, and cruelty to include any act, omission, or neglect that causes unnecessary or unjustifiable pain or suffering to an animal.

Lowrey alleges that Atlantic Sapphire subjected its salmon to needless suffering in both mass-mortality incidents by holding them in tanks that were not completed and that suffered from design flaws the company was previously aware of.

“Fish are sensitive animals,” Lowrey tells New Times. “There was a time when people thought of fish as these alien creatures that don’t feel pain. But that’s not true. Fish feel pain like humans feel pain. They have logic, they can make decisions, they can fear and remember pain.”

Lowrey and Animal Outlook also contend that Atlantic Sapphire violated the FDACS’ established best practices for fish farming (also known as aquaculture), which require that fish farmers keep their fish in favorable growing environments by minimizing stress. The FDACS is the agency responsible for licensing aquaculture facilities like Atlantic Sapphire’s in Florida.

During an initial phone interview with New Times, Oyehaug said he had not seen Animal Outlook’s complaint letter. After New Times shared the letter with Oyehaug and others at Atlantic Sapphire, the company did not respond to three follow-up emails and numerous phone calls requesting a direct response to the allegations of animal cruelty.

Animal Outlook wants the State Attorney’s Office and the FDACS to investigate Atlantic Sapphire and revoke its certification to operate in an aquaculture facility. The nonprofit’s letter also calls for criminal charges against Atlantic Sapphire’s CEO, Johan Andreassen, for 800,000 separate violations of the animal-cruelty statute, which allows people who commit multiple acts of cruelty to be charged separately for each animal.

“This is beyond, ‘Hey, we’ll do better.’ These are criminal acts under the law. These are clear violations — not just a handful, but 800,000 individual violations of the law. We’re now in the realm of criminal punishment, whether that’s fines or imprisonment,” Lowrey says.

Animal Outlook has a history of undercover investigations into cruel conditions at industrial “factory farms” and legal advocacy on behalf of animals farmed for food production, including fish raised at aquaculture facilities in states other than Florida.

In an email to New Times, a spokesperson for the FDACS said Atlantic Sapphire’s facility was inspected on March 17, a week before the second mass-mortality event, and was found to be in compliance with best management practices.

“The facility may be subject to subsequent inspections for compliance with all applicable Florida laws,” the FDACS stated.

Animal Outlook says it’s not done pursuing Atlantic Sapphire and still considers the deaths of the salmon to be criminal acts.

“As far as our next steps, we’d obviously like FDACS to enforce the law as written in the Florida statutes and regulations and are still hopeful they will do so. Animals used in aquaculture, such as the salmon at Atlantic Sapphire, are not exempted from Florida’s animal-cruelty law. In addition to conversations with FDACS, we are actively exploring other legal avenues,” Lowrey says.

Atlantic Sapphire’s operations in Miami are poised for further growth, as the company moves to phase two of construction later this year at its Homestead facility, looking to more than double its salmon production. Another company, Norway-based Skretting, plans to build its own 20-acre facility in South Dade to supply feed directly to Atlantic Salmon’s Bluehouse, according to BizJournals.

Keep Miami New Times Free… Since we started Miami New Times, it has been defined as the free, independent voice of Miami, and we would like to keep it that way. Offering our readers free access to incisive coverage of local news, food and culture. Producing stories on everything from political scandals to the hottest new bands, with gutsy reporting, stylish writing, and staffers who’ve won everything from the Society of Professional Journalists’ Sigma Delta Chi feature-writing award to the Casey Medal for Meritorious Journalism. But with local journalism’s existence under siege and advertising revenue setbacks having a larger impact, it is important now more than ever for us to rally support behind funding our local journalism. You can help by participating in our “I Support” membership program, allowing us to keep covering Miami with no paywalls.

Joshua Ceballos is staff writer
for Miami New Times. He is a Florida
International University alum and a born-and-bred Miami boy. 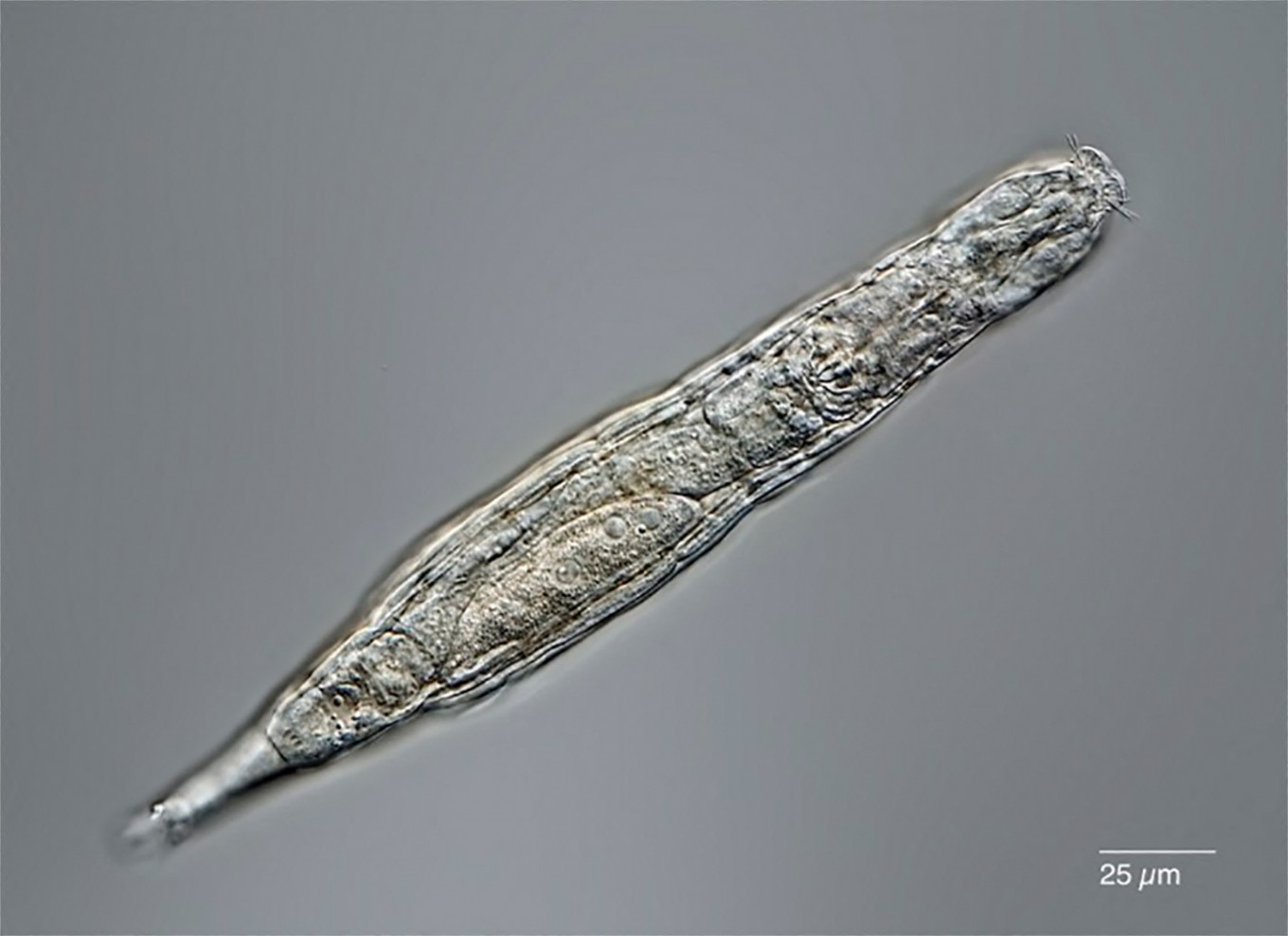 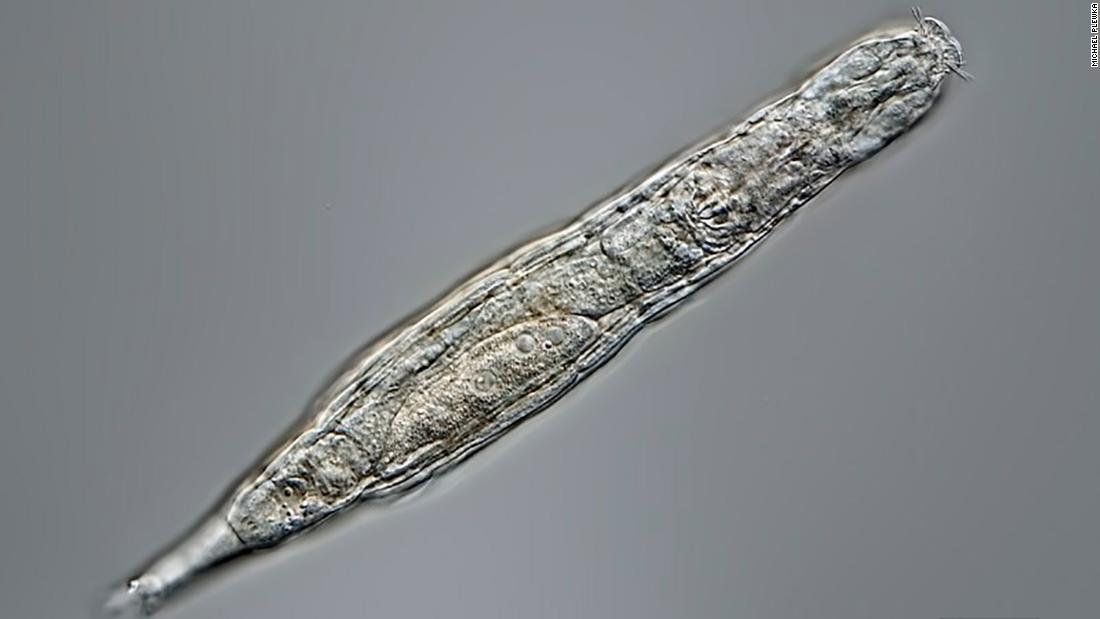 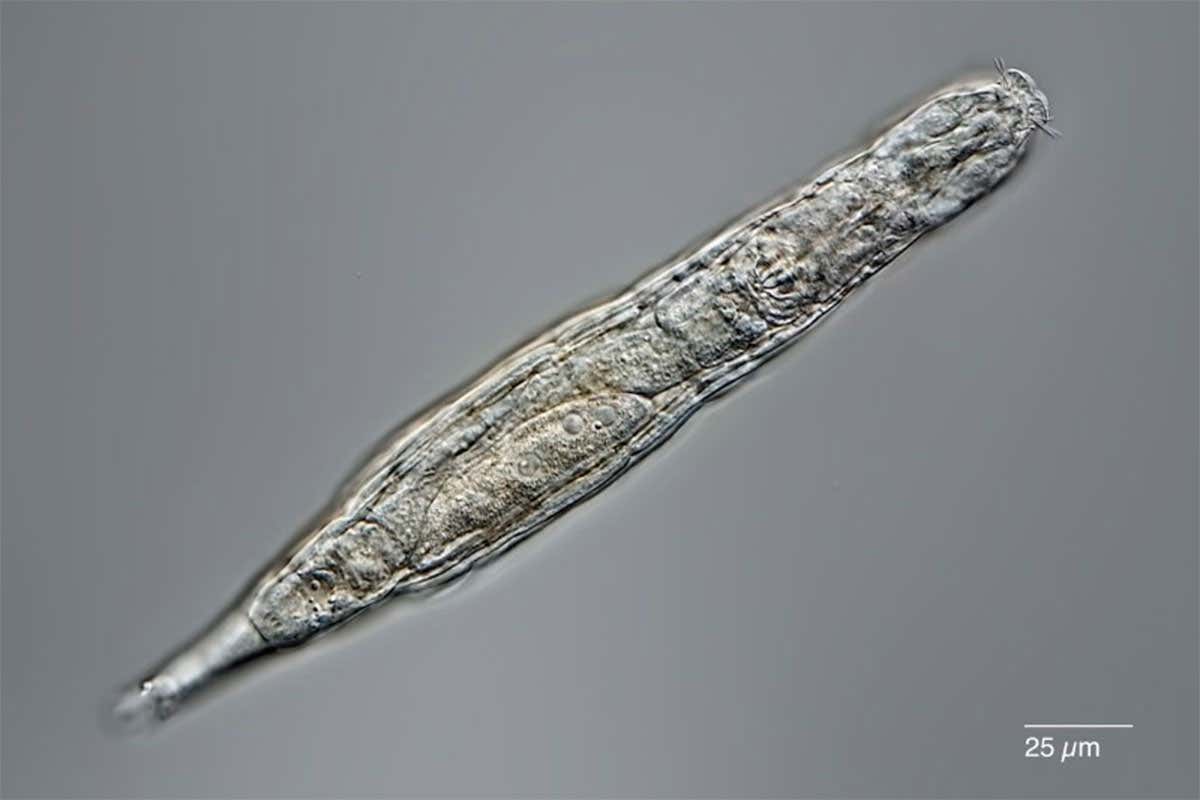