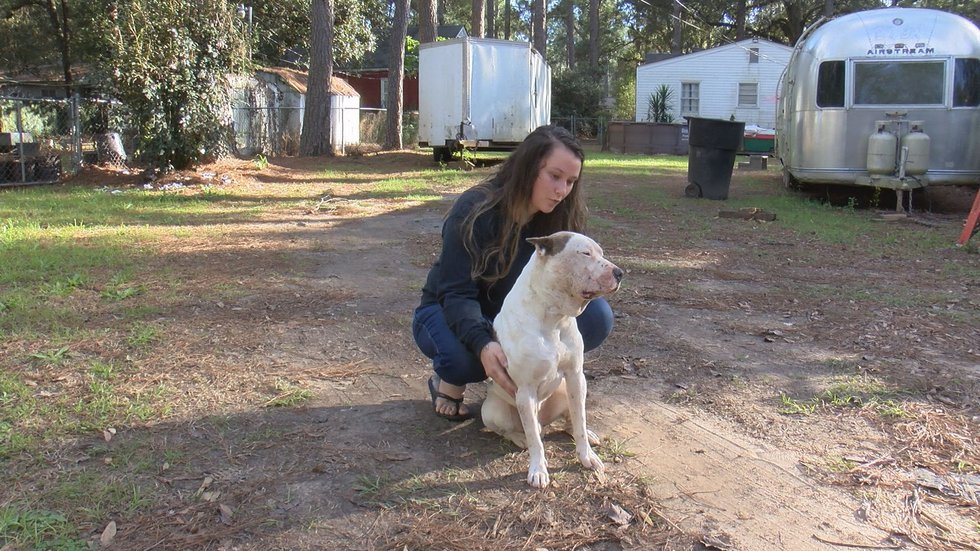 Addie Cameron said after he went missing, she posted on a lost and found dog site and said many people in the community were worried about Draxo.

A few days later, she received a comment that said, “he was in an alley.”

“Which was a little suspicious and it said that he wasn’t bloody,” said Cameron.

But a few minutes later, she went to the alley and Draxo had bite marks all over him, and was covered in blood. So she took him to a veterinarian.

“The vet cleared and said it happened the day before. Not the morning he was found, it was the day before, it was old blood, old scars, old wounds,” said Cameron.

She said she’s not sure when her dog was attacked.

“I believe it was random or someone knew he would’ve come to him and he was a good dog because you can see the marks on his nose where they forced him to fight, forced him to draw blood to either have the dog attack him or draw the blood so he would smell it and attack them thinking he would fight,” said Cameron.

Draxo is in stable condition but Cameron said he’s traumatized after this incident.

Albany Police said they are handling the case. 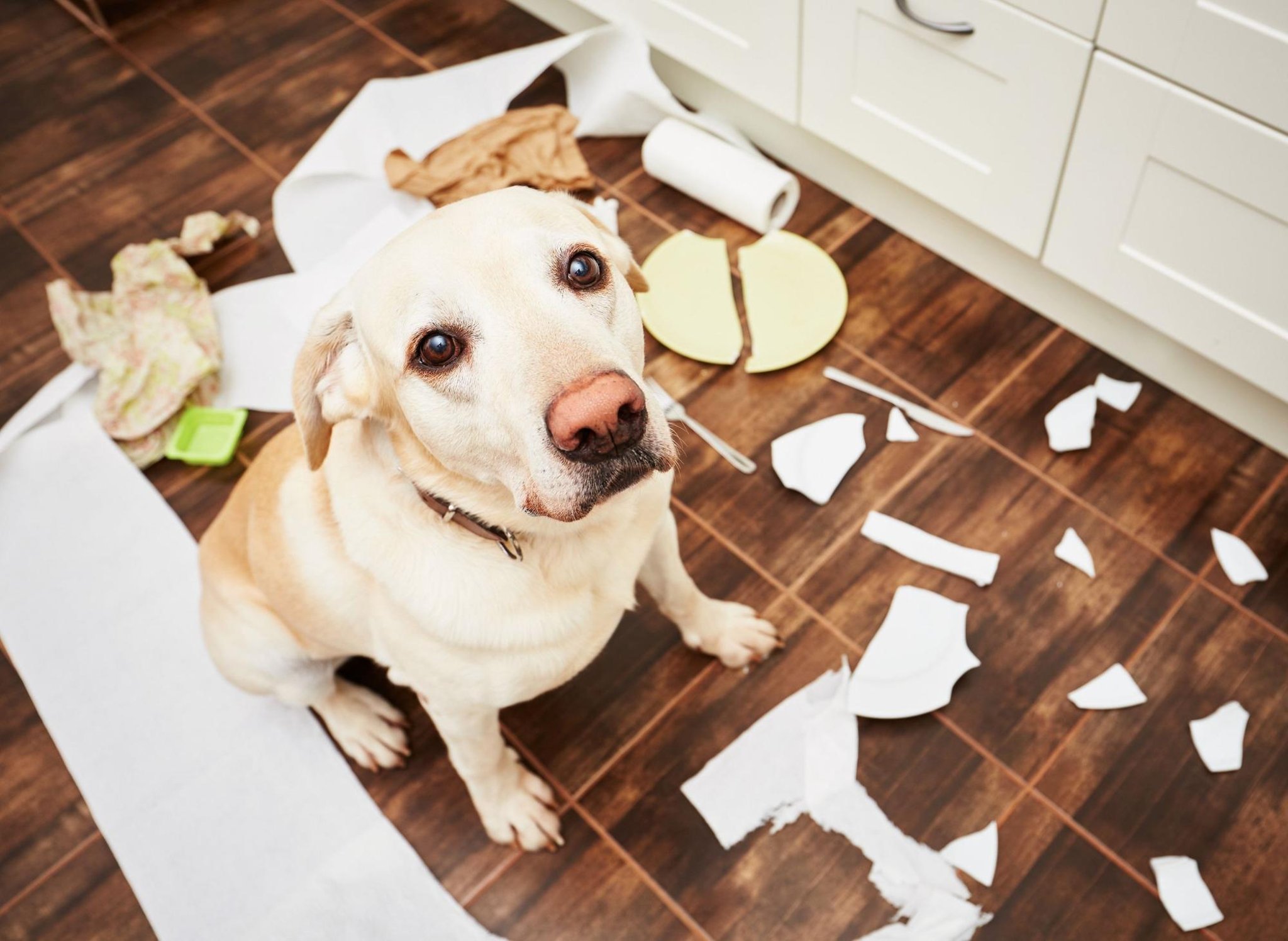 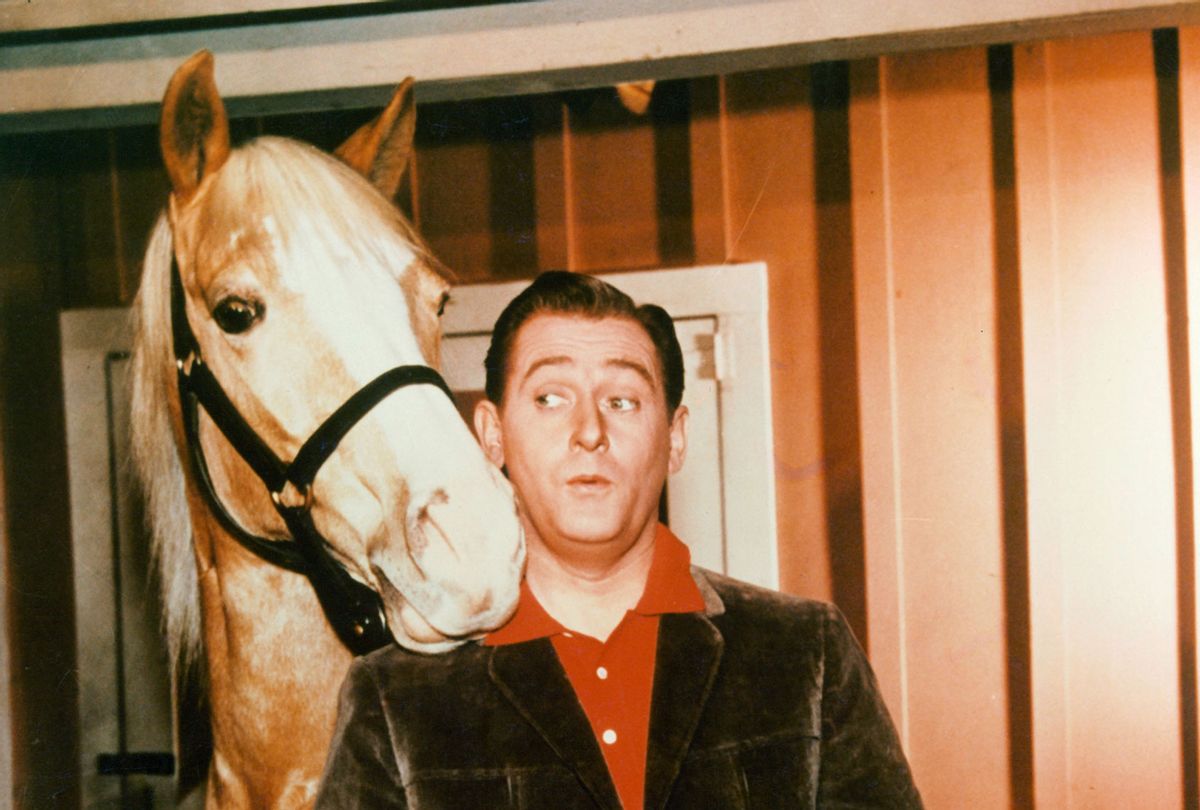 Can any animal learn to speak with buttons like Bunny the “talking” dog does?