Animal Care Services is investigating the report of a tiger cub within San Antonio city limits.

According to the San Antonio Police Department, a resident in the 8600 block of Elk Runner called 311, the city’s non-emergency phone number, to report a tiger cub on the loose. The caller said she saw the animal walking around her backyard.

When police and ACS officers arrived at the scene, the tiger had left. Searching the area, officers found a resident who said he had recovered the tiger and had returned it to its owner. The resident, whose name was not released, said he had borrowed the cub to show his family and it had jumped his back fence into the neighbor’s yard.

Police said the resident told them the cub owner had other tigers.

“All of these things are illegal to own or to house in the city of San Antonio,” Norwood said. “Chapter 5 is very clear about the prohibition of those types of animals.” 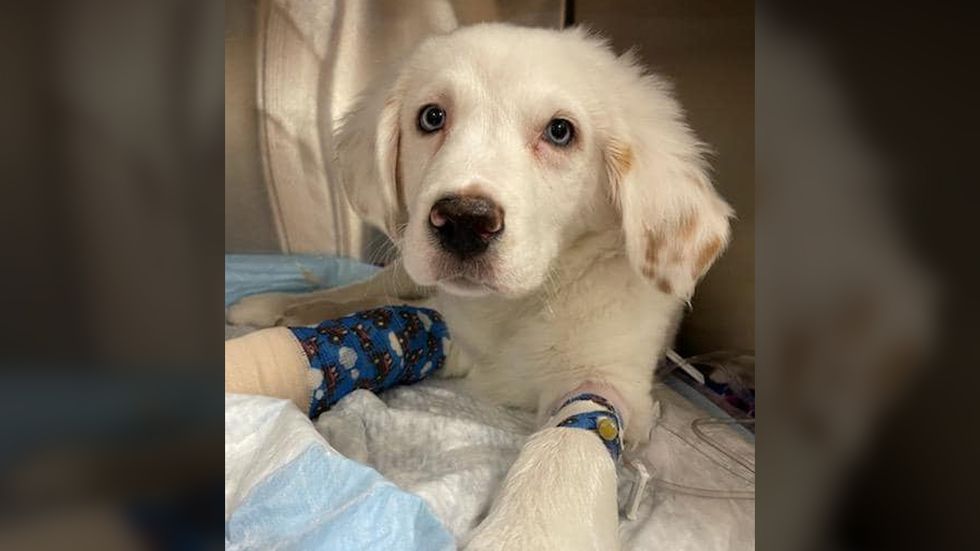 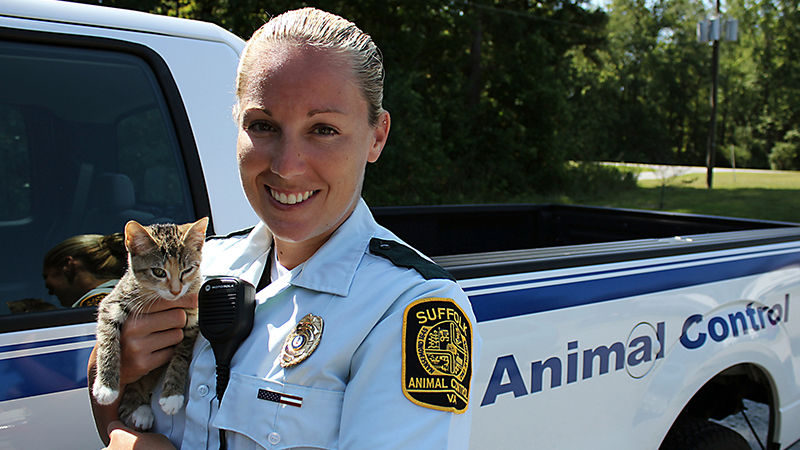