A man described as an animal lover will lose custody of his companion parrot of 23 years as part of his sentence for torturing and killing a cat.

Philip Gregory Tripp was charged with causing the death of an animal in July after he trapped and later drowned a domestic cat in a garbage bin filled with water.

WARNING: This article contains an image that may be distressing for some people.

He shared photographs of the crime on social media.

Outside the courthouse in Coffs Harbour on the NSW Mid North Coast, protesters from the Animal Justice Party called for the maximum penalty to be imposed on Tripp.

The 70-year-old’s lawyer, Hugo Schleiger told the court yesterday that his client was deeply remorseful for his actions and had “an illustrious career” in the pet and music industries.

He said he intended to appeal the severity of the sentence after Tripp received a nine-month intensive corrections order, 100 hours of community service and the disqualification order was enforced.

Mr Schleiger said his client’s behaviour had been affected by heart surgery he had around that time.

“The paradox is that he’s been an animal lover all of his life and he has a parrot, which is his companion,” Mr Schleiger said.

Magistrate Ian Rodgers said it was “perplexing” Tripp committed such a “horrific” act given his background.

“That seems to fly in the face completely of a crime of this nature,” Mr Rodgers said.

Mr Schleiger argued Tripp had intended to trap and kill feral cats, which he said were threatening native wildlife on his client’s Coffs Harbour property.

But prosecutor Heidi Warren said Tripp’s background should have enabled him to identify that the cat was not feral.

“One would expect an animal lover, or someone who is across animal conservation, would know the difference between a feral and a domestic cat,” Sergeant Warren said.

“The contrition and remorse, in my submission, is being caught and being embarrassed in the community.”

Sergeant Warren told the court the cat’s owners had put posters around town trying to find their pet.

She also called on Mr Rodgers to place a disqualification order on Tripp that would prevent him from purchasing, caring for or owning a domestic pet for five years.

Mr Schleiger told the court Tripp’s “companion parrot” of more than two decades was “not like an ordinary family pet”.

He urged the magistrate not to make the order because Tripp and his parrot would suffer separation anxiety.

The magistrate gave Tripp the maximum discount on his sentence because he entered a guilty plea to the charge at the earliest opportunity.

Mr Rodgers considered his prior good character and remorse, but described the offence as “horrific” and “abhorrent” with a high level of animal cruelty that had a degree of planning involved.

The maximum penalty for the offence is five years’ jail. 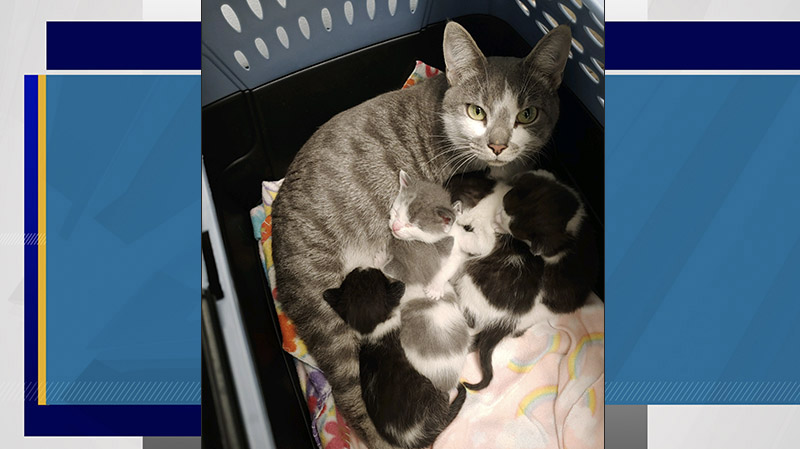 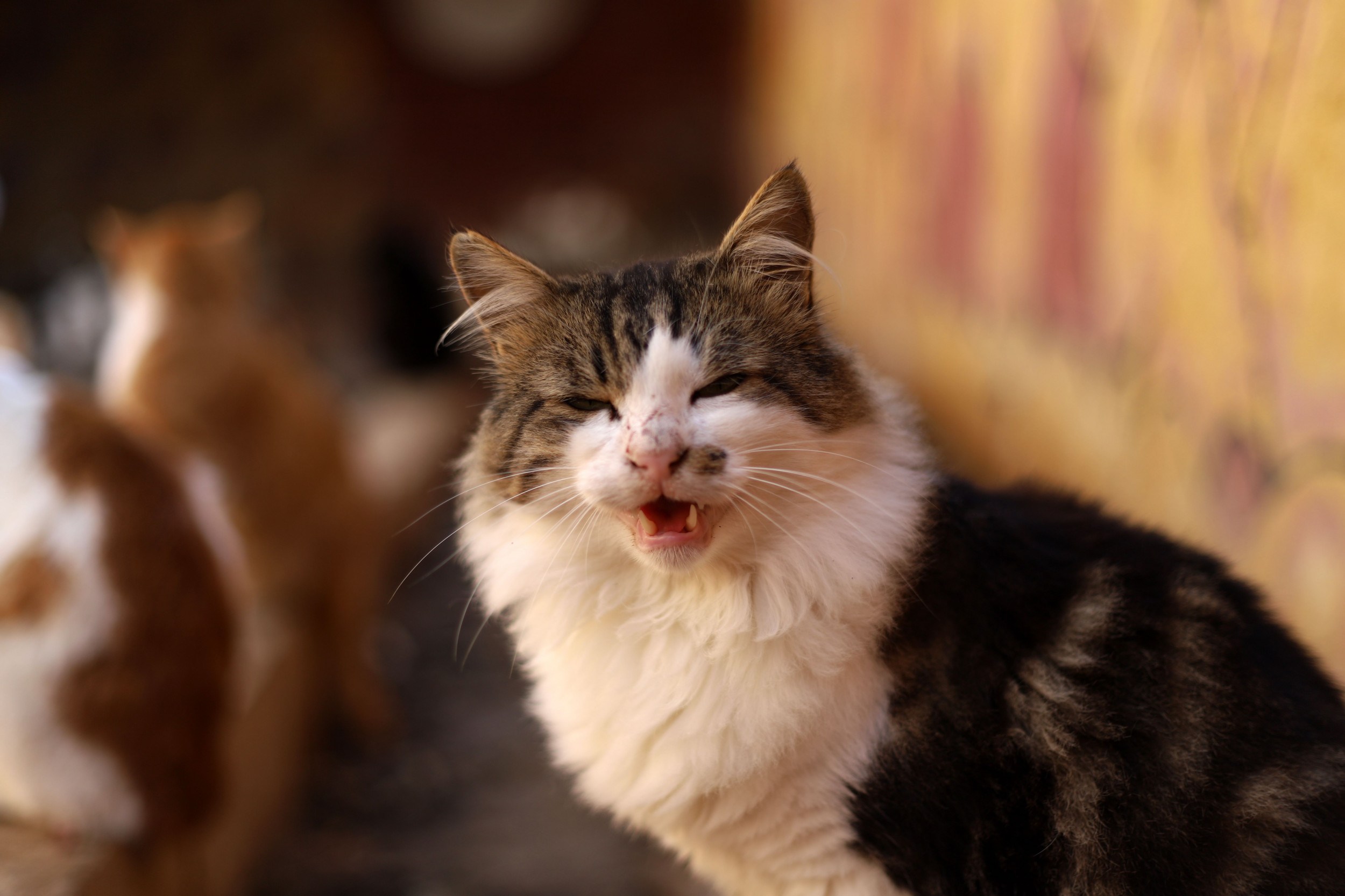