Animal welfare groups among those looking forward to Giving Tuesday

Giving Tuesday is a banner day for nonprofit organizations worldwide. It launches the giving season for causes doing work in our communities. The modern movement pushes back against rampant consumerism.

NOVATO, Calif. – Giving Tuesday has set a high bar for fund-raising after a record-shattering year in 2020.

The nine-year tradition is a banner day for non-profit organizations worldwide. Many will raise more money in 24 hours than they have all year.

For every agency, it is a welcome boost.

“You never know what’s going to happen so we’re putting the word out and crossing our fingers and showing off cute kittens and hoping it will incentivize people to donate!”

Giving Tuesday bills itself as “unleashing the power of radical generosity”.

It started as a grassroots movement to provide a counterbalance to holiday shopping and spending.

“Instead of spending all your money on buying things, how about expressing some generosity by giving to those in need, so that’s exactly how it got started,” said Linda Jacobs, CEO of the Center for Volunteer and Non-Profit Leadership.

CVNL provides training and resources to non-profits across the North Bay.

Many of them have tailored fundraising campaigns around the Giving Tuesday banner, while still keeping a personal approach.

That was a 25% increase over the year before, even after the pandemic forced many charities to shut offices, layoff staff, and shed volunteers.

Organizations were forced to go online with fundraising and found that virtual events exceeded their expectations.

“And people in the community are used to to it as well and prefer not having to get in their car or get dressed up and they are giving more, so giving has changed,” said Jacobs.

“As for the future, I think it’s unknown because these are challenging times and we’re learning and pivoting from the way we used to do things.”

For its part, Marin Humane is emphasizing its Pet Safety Net this year, a program providing mobile services and vouchers for veterinary care, food and other needs to help keep pets and their people together.

“Our Pet Safety Net is growing, the numbers of people who need some extra help with their pets financially, that’s been growing quite a bit,” said Bloch.

The shelter is grateful for loyal supporters who support not only their facility, but other animal welfare organizations too.

“We have many wonderful animal shelters in the Bay Area and we’re really lucky, but we all run on a really thin margin so we appreciate any donation.” 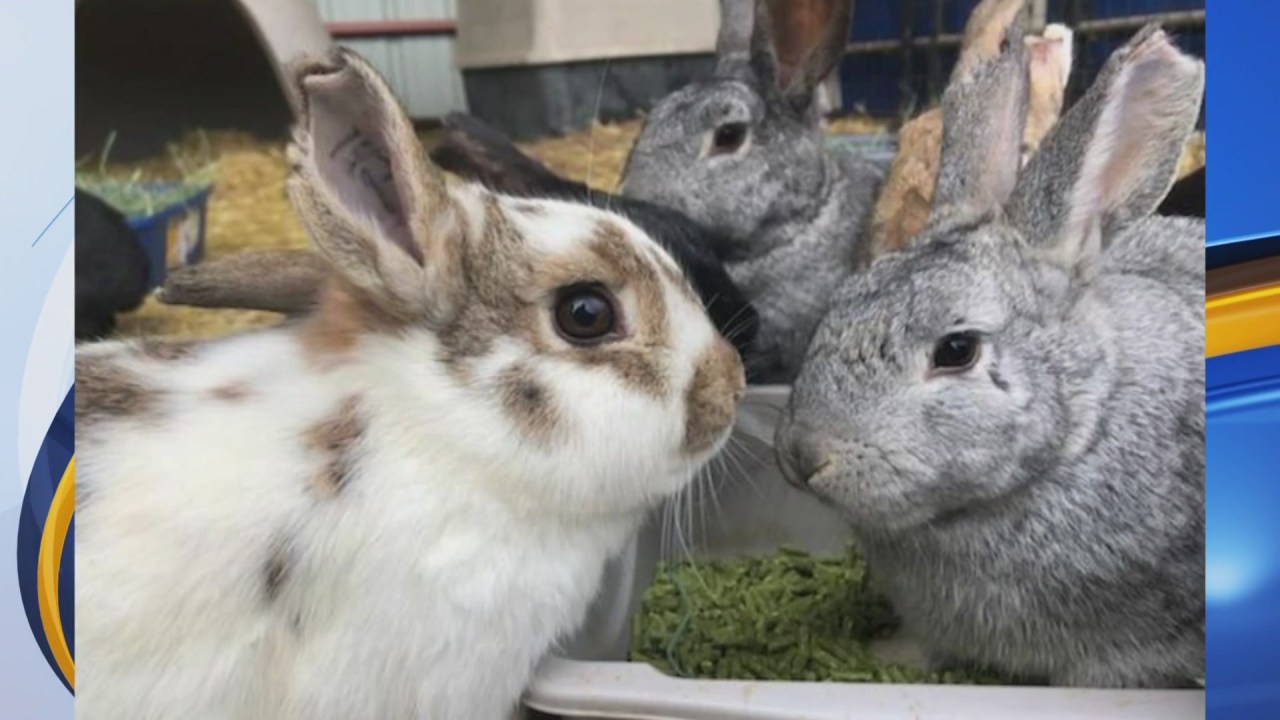 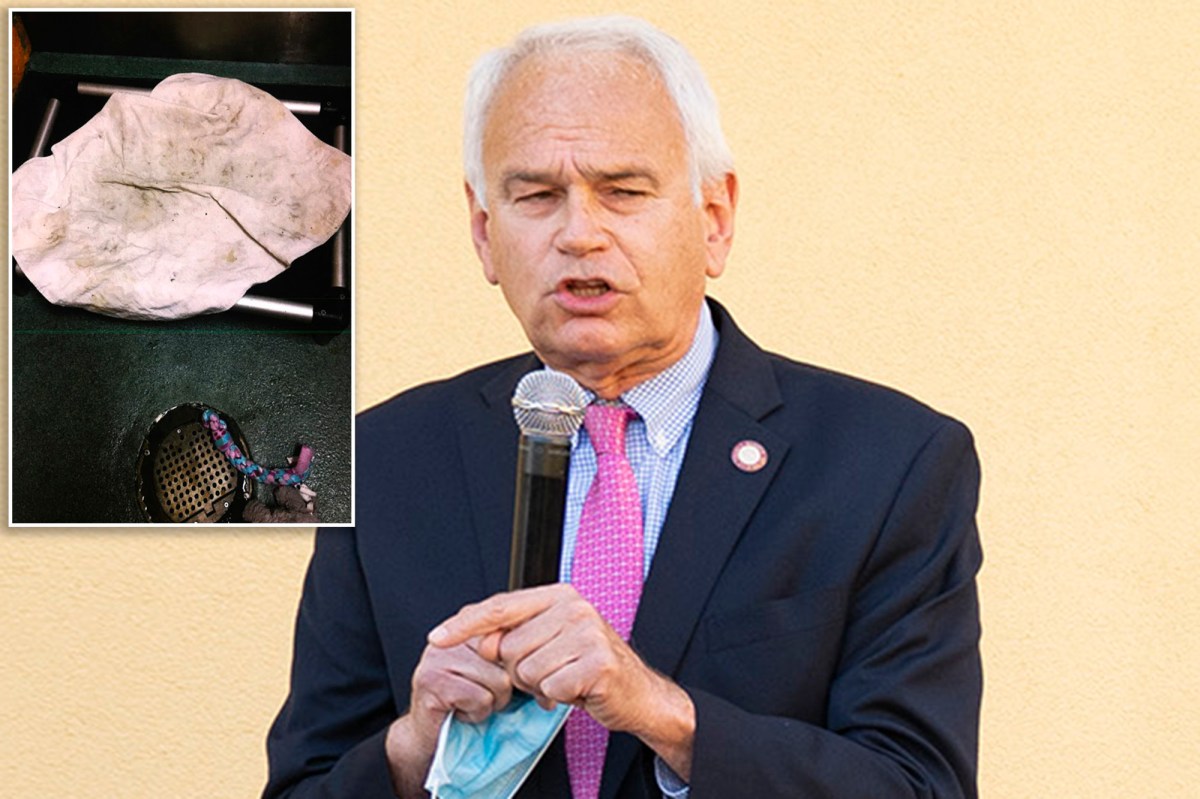