SANFORD — State animal welfare officials have seized 20 horses, along with several dogs, cats and other animals, from a small farm on Deering Neighborhood Road in Sanford.

Officials began rounding up the animals on Wednesday from the property, which is in the Springvale section of the city. The animals were being cared for Thursday by various animal rescue agencies, and state officials were evaluating their welfare as part of the investigation into their care.

“All the animals are safe and have been placed in rescue shelters where they are receiving the care and attention they need,” said Jim Britt, spokesman for the Maine Department of Agriculture, Conservation and Forestry.

“The animals were not abused,” he said. “They just weren’t getting the care they needed.”

Britt said the woman who rescued the animals was unable to keep up with their care.

“She was trying to do a good thing. It’s kind of sad,” Britt added.

No charges have been filed. No one was home at the property Thursday afternoon.

“They (the animals) haven’t been handled a lot in the past, so they are being difficult and they’re kind of scared. So we’re trying to take it slow, ease them on to the trailers and get them out into a safe location,” Hughes told WMTW-TV.

Dennis Chagnon, a civil deputy with the York County Sheriff’s Office who is involved with the investigation at the Springvale farm, could not be reached Thursday.

Sanford officials discussed the welfare of the horses during a July 6 City Council meeting after Deputy Mayor Maura Herlihy mentioned a conversation she had with a resident regarding conditions at the farm.

“I was talking to someone… about a property… where the number of horses on the property has increased pretty heavily, and there are some not-so-great maintenance of said horses, and concern about said horses,” said Herlihy. She pointed out that the person who was caring for the animals rents the property and is not the property’s owner.

Mayor Anne-Marie Mastraccio said she believed that the person caring for the animals had taken in rescue horses. She also said questions about their care have been raised before.

“We’ve have had numerous complaints,” she said.

A nearby resident, Steve St. Pierre, said Thursday he hadn’t seen any obvious problems and didn’t know about all the animals being cared for.

“Evidently there have been some issues with the care of the horses,” St. Pierre said. “We never saw the pigs or dogs or cats, just the horses.”

He said he and a neighbor sometimes wondered if there were enough stalls for all the horses, but they spoke Thursday and agreed that everything seemed normal. 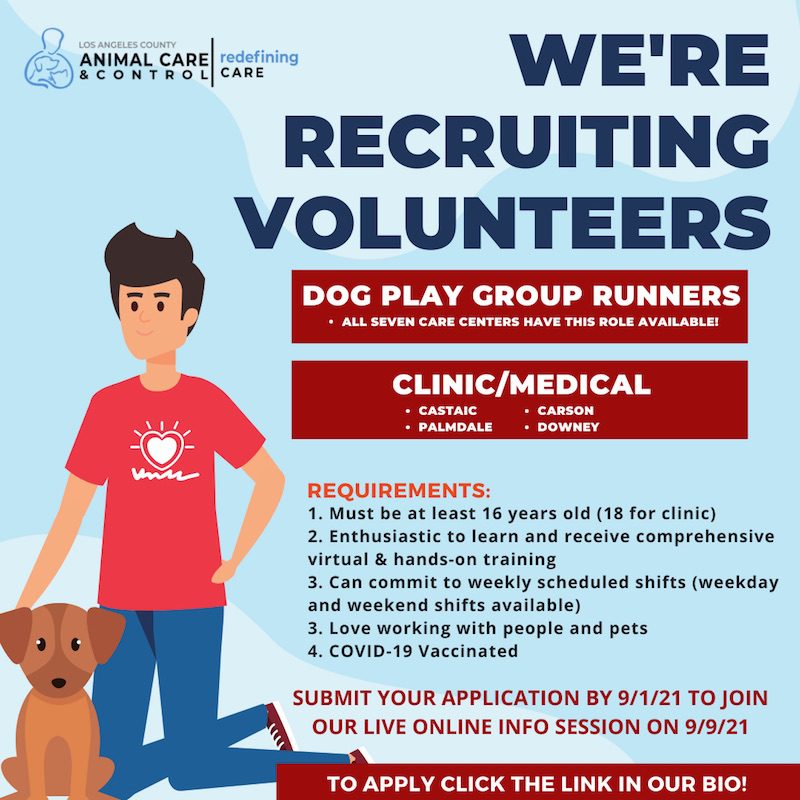 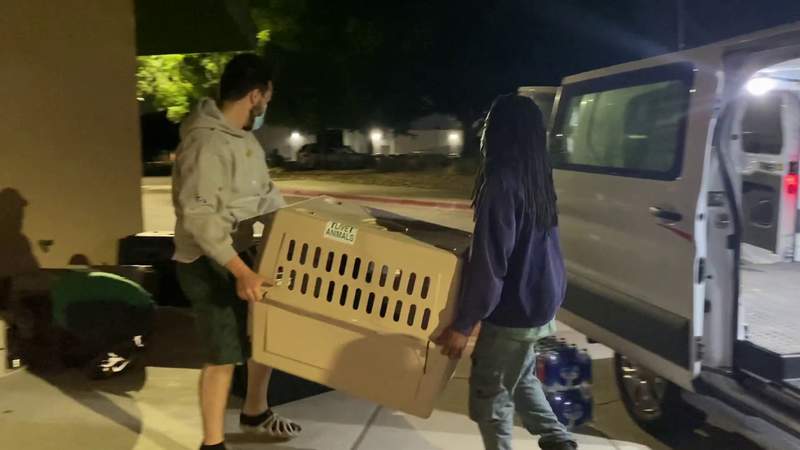 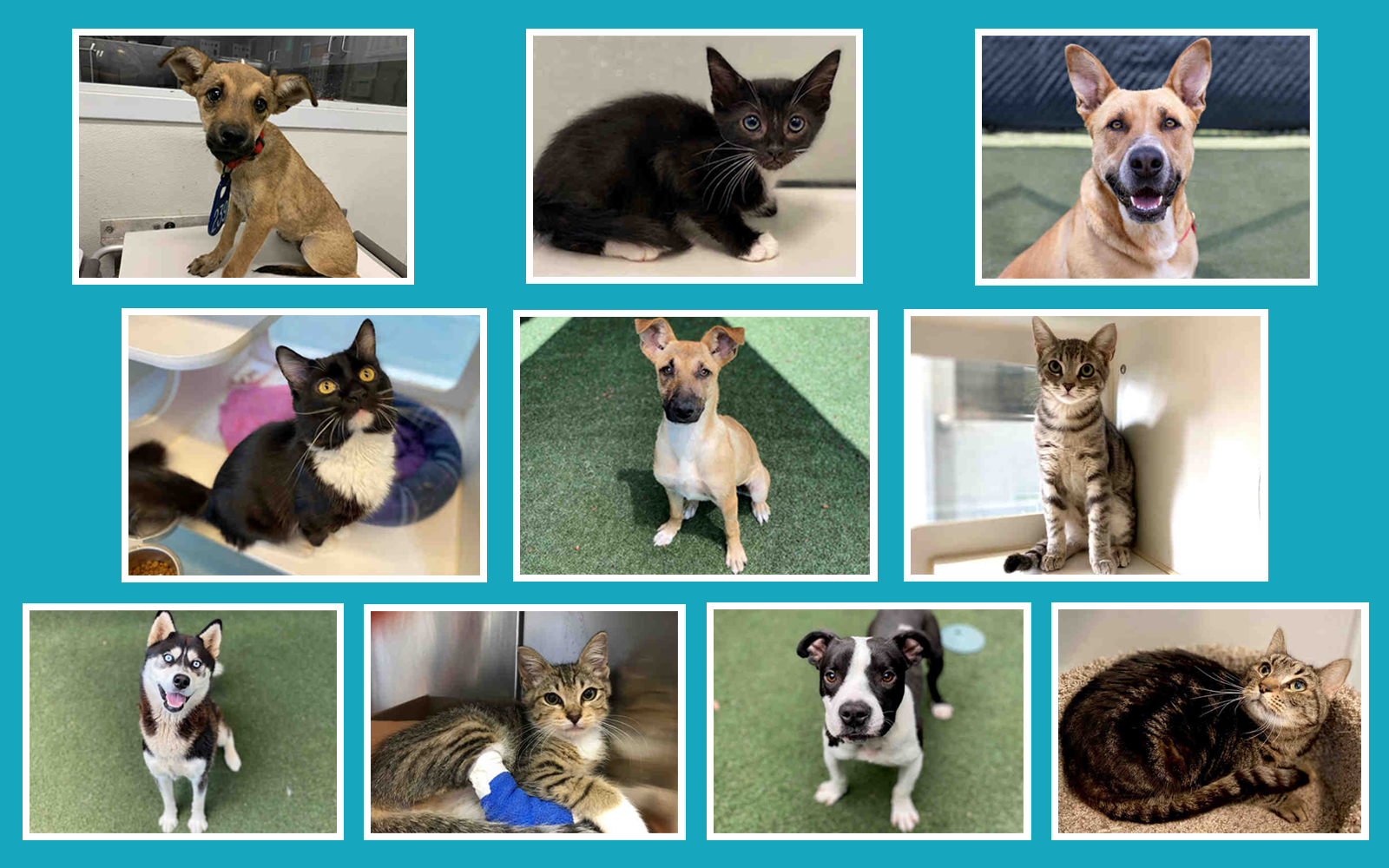