Following the death of beloved actress Betty White just before her 100th birthday, fans are honoring her by making donations for one of her most-cherished causes: pets.

During her lifetime, White rescued several shelter pets, and even hosted a 1970s TV show called “The Pet Set,” which featured celebrities with their pets and discussions about pet care and animal welfare.

White died in her sleep of a stroke at the age of 99 on Dec. 31, 2021. Now, prior to her Jan. 17 birthday, local animal welfare organizations are seeing an influx of donations in her honor through the “BettyWhiteChallenge,” which encourages people to donate $5 to their local animal shelters.

America is changing faster than ever! Add Changing America to your Facebook or Twitter feed to stay on top of the news.

As of Monday, the Massachusetts-based Second Chance Animal Services raised over $3,700 from 129 donors in honor of White, over $3,300 of which came through its Facebook page.

In Ohio, Columbus Humane received hundreds of dollars of donations in White’s name, while Union County Humane Society reported 25 percent of the donations received this week were from new donors, according to The Columbus Dispatch.

“It’s incredible to see the amount of people in Columbus who loved Betty White, and who love animals,” Brittany Williams, Columbus Humane’s director of marketing, told the outlet. “Betty White was an exceptional human.”

BETTY WHITE CAUSE OF DEATH CONFIRMED BY HER AGENT

WOMAN, 81, INJURED ATTEMPTING TO SAVE DOG FROM NJ BEAR ATTACK

34 RESCUED FROM FLOATING CHUNK OF ICE OFF GREEN BAY SHORE 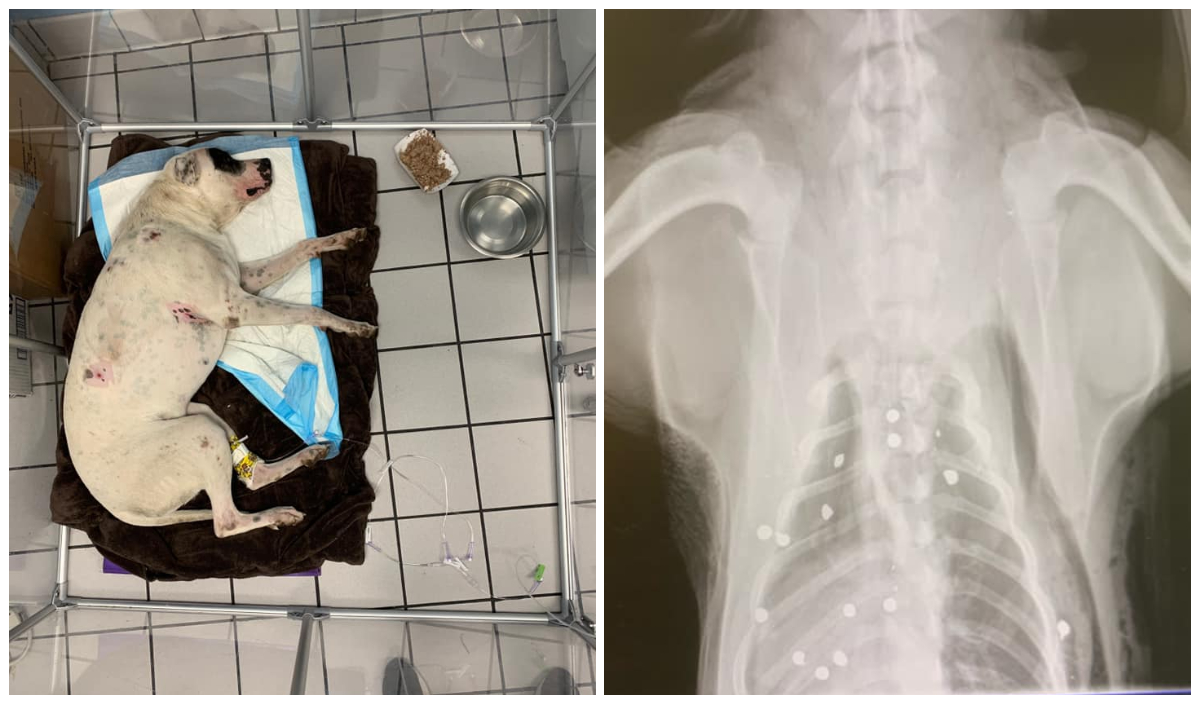 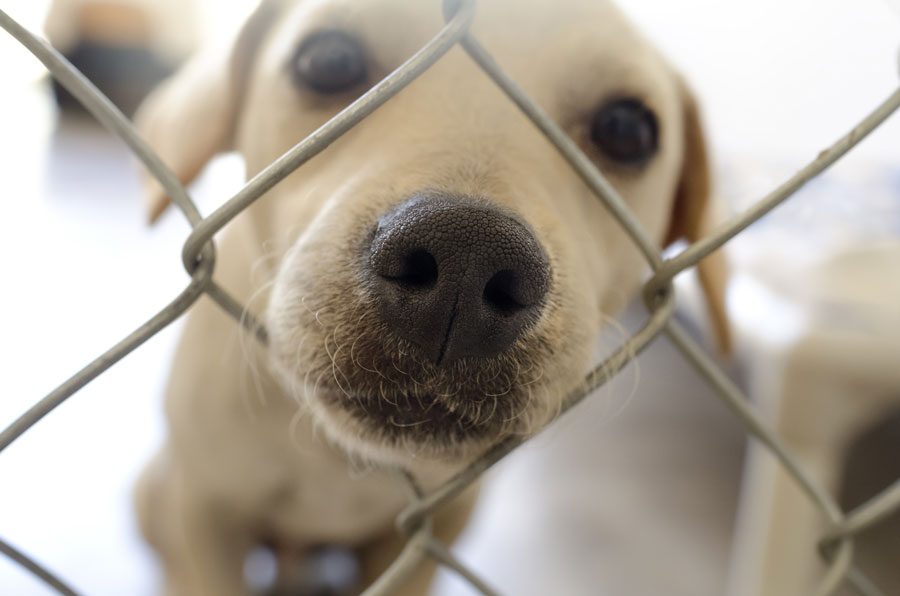