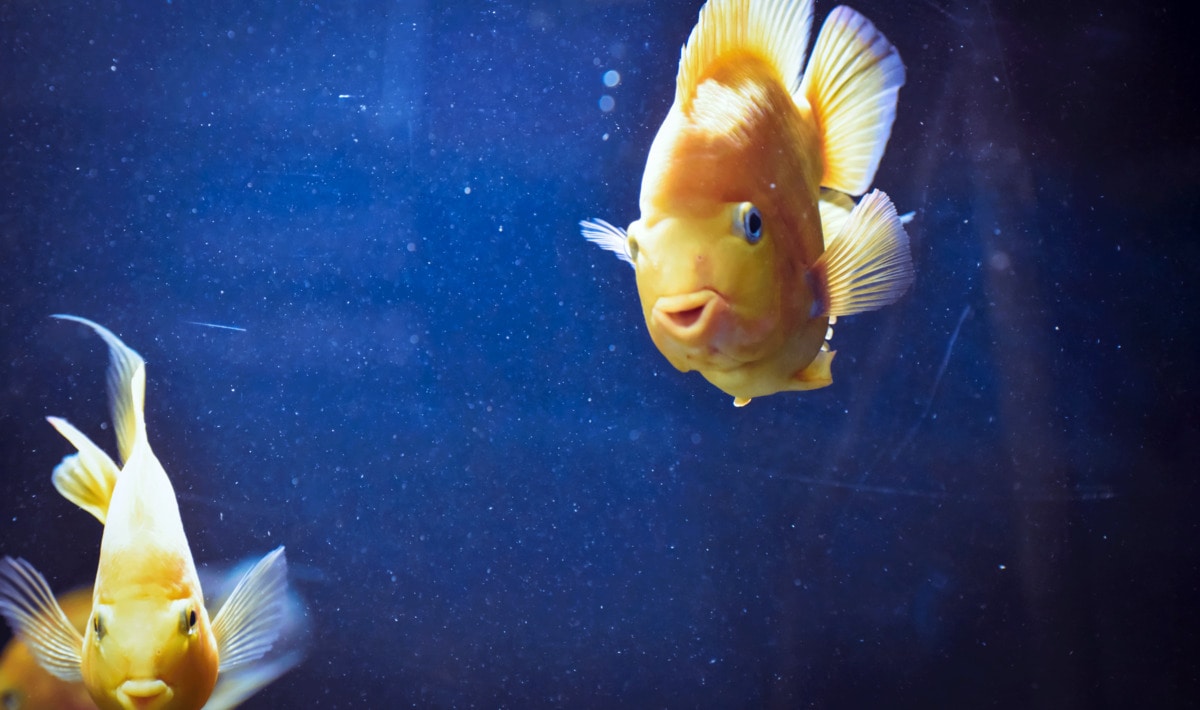 Animal welfare organization Aquatic Life Institute (ALI) is leading an effort to define animal welfare standards for wild and farmed aquatic animals by spearheading research and forming the first coalition for aquatic animal welfare. ALI created the Aquatic Animal Alliance (AAA) to advocate for change within the industry. The coalition is made up of leading animal protection organizations, including The Humane League, Compassion in World Farming, and Mercy for Animals (MFA).

“The number of aquatic animals who suffer as a result of human exploitation is staggering,” Walter Sanchez-Suarez, Animal Behavior and Welfare Scientist for MFA, told VegNews. “As our most recent investigation into a US fish farm uncovered, fishes are often subjected to horrific abuse that would never happen to other sentient beings such as dogs, chickens, or pigs. Mercy For Animals is proud to join this groundbreaking coalition and advocate for reforms to reduce suffering for aquatic farmed animals and provide them with lives that are worth living.”

Setting standards to slash suffering
According to ALI, every year approximately two to three trillion aquatic animals are killed in the wild and 100 billion are farmed in high suffering conditions. Yet, at a global scale, there is a major gap in aquatic animal welfare considerations because the concept of what constitutes “higher welfare” remains undecided. So far, ALI has worked with global experts to create a first-of-its-kind, comprehensive guide to welfare for aquatic animals. It includes five pillars that cover ideal environments, feeding, space requirements and stocking density, water quality, and slaughter. ALI’s work also includes product certification programs because the majority of the world’s “sustainable” fish labels do not cover animal welfare. This year, the AAA has already submitted joint feedback to specific labeling organizations urging for the incorporation of aquatic animal welfare standards.

Vegan seafood innovation
At the same time, vegan food companies are creating innovative plant-based seafood products in an effort to eliminate the seafood industry and save the world’s oceans from overfishing. Good Catch Food—founded in the United States by chef brothers Chad and Derek Sarno—recently expanded to new markets in Canada and Europe. And food technology startup BlueNalu plans to release its first cell-based seafood product to the public in the second half of 2021.

Let’s get FABULOUS! Order your copy —
filled with everything you need to know to
live a 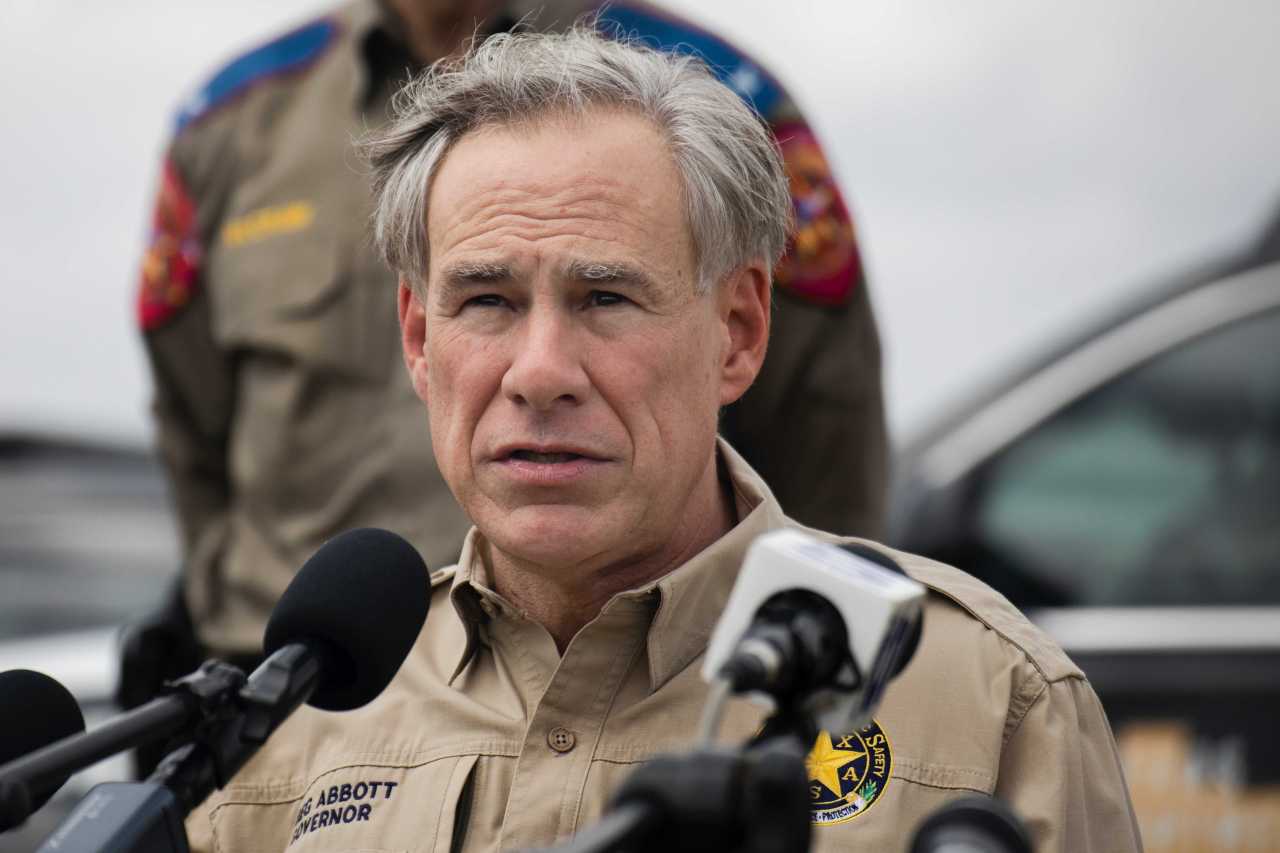 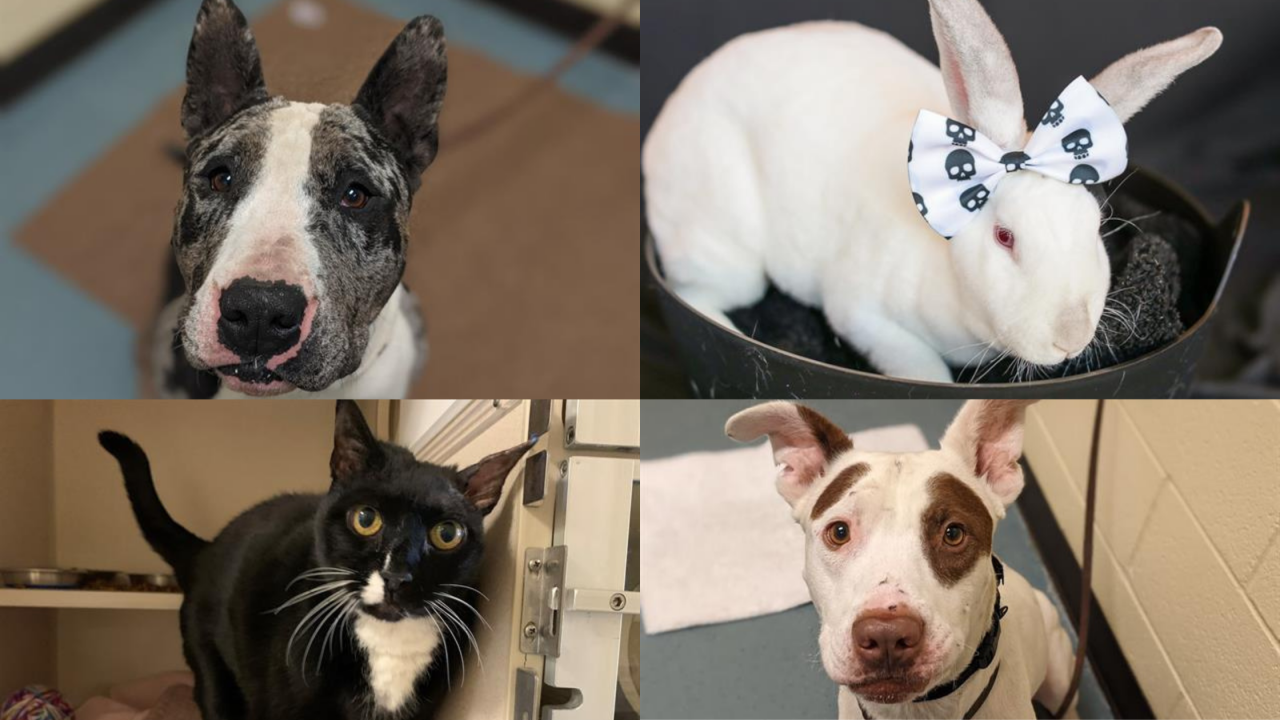