When Auburn City Councilor Terry Cuddy began knocking on doors this election season, there were a few concerns he expected to hear.

But along with taxes, crime and other typical concerns, Cuddy regularly heard one he didn’t expect: the staggering number of stray and feral cats in the city.

“When I asked what could be improved, that was one of the top things,” Cuddy told The Citizen on Friday. “‘Somebody’s got to do something about the cats.'”

That’s the goal of a new group, Auburn Community Cats TNR. Started in September, the group hopes to help control the cat population in the city using the trap-neuter-release model.

Carol Russell, executive director of the Finger Lakes SPCA of Central New York in Auburn, said the population is so high because of insufficient spaying and neutering. The COVID-19 pandemic hasn’t helped, disrupting spay and neuter efforts across the country. Estimates of the number of stray and feral cats nationwide range from 30 million to 80 million.

In Auburn, that number is unknown. Nonetheless, Russell described the city’s cat problem to The Citizen as “dire.”

“That’s probably going to sound like strong language to many people,” she said, “but there are strays and ferals in every neighborhood in this city. The situation really is dire.”

In the face of that situation, Auburn Community Cats TNR formed this summer from a Facebook page for lost and found pets, group secretary Claire Lovell told The Citizen.

The group was inspired by a similar one in Moravia. There, in 2019, Patty Reynolds and Nicole Ritchie started the Cat Program to catch the village’s cats in humane traps, spay or neuter them, and release them once they’ve recovered from the surgery. The program has been so successful, Lovell said, that no stray or feral kittens were seen in Moravia this year.

Reynolds is too busy with the program to launch another one in bigger, denser Auburn, but she’s advising the new group as it gets off the ground.

Auburn Community Cats TNR has met four times so far, and is filing paperwork for 501(c)(3) nonprofit status. But it has a long way to go, Lovell said.

With Russell’s help, the group is trying to set up a monthly spay and neuter clinic at the SPCA. The Auburn shelter already hosts three monthly clinics operated by its parent organization, Shelter Outreach Services of Ithaca, so the group’s would be the fourth. But the group would have to foot a bill of $1,100 for each clinic, Lovell said.

Then there are the volunteer hours and infrastructure required of a trap-neuter-release program.

The group hopes to trap and deliver about 15 cats to each clinic, Lovell said. So they would need a secure, heated structure before their surgeries. Then, on the day of the clinic, eight to 10 volunteers would have to be there from 7 a.m. to 3 p.m., assisting staff. Male cats need at least 24 hours to recover and females a few days, so the structure would be needed for that, too.

Lining up volunteers and infrastructure has been the most difficult part of launching Auburn Community Cats TNR, Lovell said.

“It’s amazing what we’ve been able to get so far,” she said. “People are happy to give something for the cause. But not everyone has a whole Friday for sterilizing and rubbing cats awake.”

The group might get some help from the city of Auburn.

After the cat problem was mentioned by a resident at city council’s Nov. 18 meeting, Councilor Cuddy asked Assistant Corporation Counsel Nate Garland to research the city’s options. The councilor said he looks forward to working with Auburn Community Cats TNR, the SPCA and other community partners who have ideas how to solve the problem.

“How practical we can be with some of those (ideas) is tough,” Cuddy said. “Obviously we want to be humane and follow our charter and state law to make sure we’re doing it right.”

While Cuddy believes the cats are a city matter, another possible source of help is the Cayuga County Health Department. Councilor Debbie McCormick raised the possibility at the meeting due to the public health threat posed by stray and feral cats. Indeed, Russell said they are vectors for rabies, though reports of them transmitting the virus to humans are extremely rare.

Lovell said all cats brought to the group’s clinics will be vaccinated for rabies, as required by the shelter.

Rabid or not, stray and feral cats are also a threat to other wildlife. A 2013 study by the Smithsonian and the U.S. Fish and Wildlife Service estimated that every year, they kill 1.3 to 3.7 billion birds and 6.3 to 22.3 billion mammals, such as rabbits and squirrels. Their predation contributes to the aesthetic concern some have with stray and feral cats as well.

Some resent the presence of the cats in their neighborhoods so much that they attempt to poison the animals, Lovell said. That’s why the group has been careful about posting on Facebook where stray and feral cats have been sighted in Auburn. As much as they go wherever they’re fed, though, she and Russell stopped short of discouraging people from doing so.

Aside from supporting groups like Auburn Community Cats TNR, people can help solve the city’s cat problem in other ways.

One is not abandoning cats, or any other animals, Russell said. It doesn’t take long for a stray cat to become feral in order to survive the outdoors. Lovell said people can also email or message the group on Facebook when they see cats. She believes it’s only through that type of community partnership that Auburn’s cat problem can begin to be solved.

“The best bet is to work with people who love cats and feed cats, and make sure the cats they love can get fixed,” Lovell said. “Because there’s not enough love going around for the kittens.” 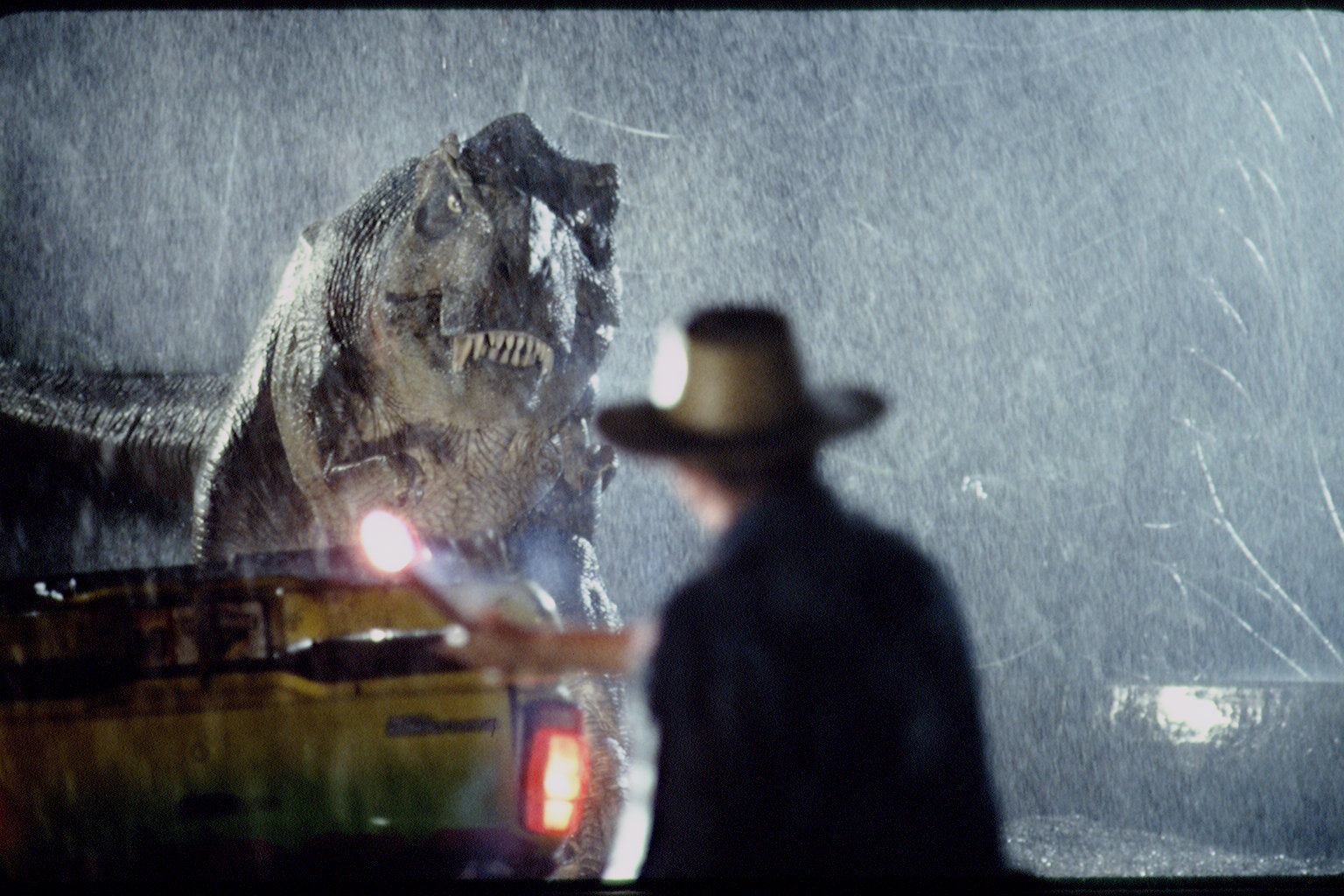 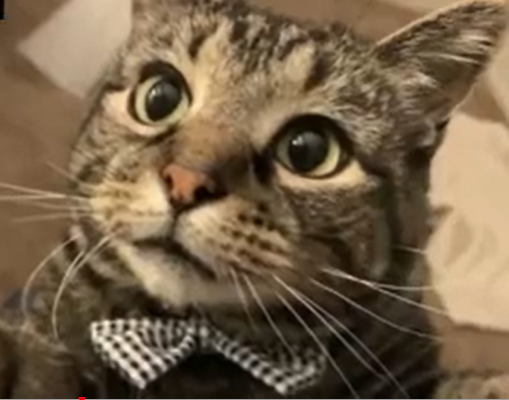 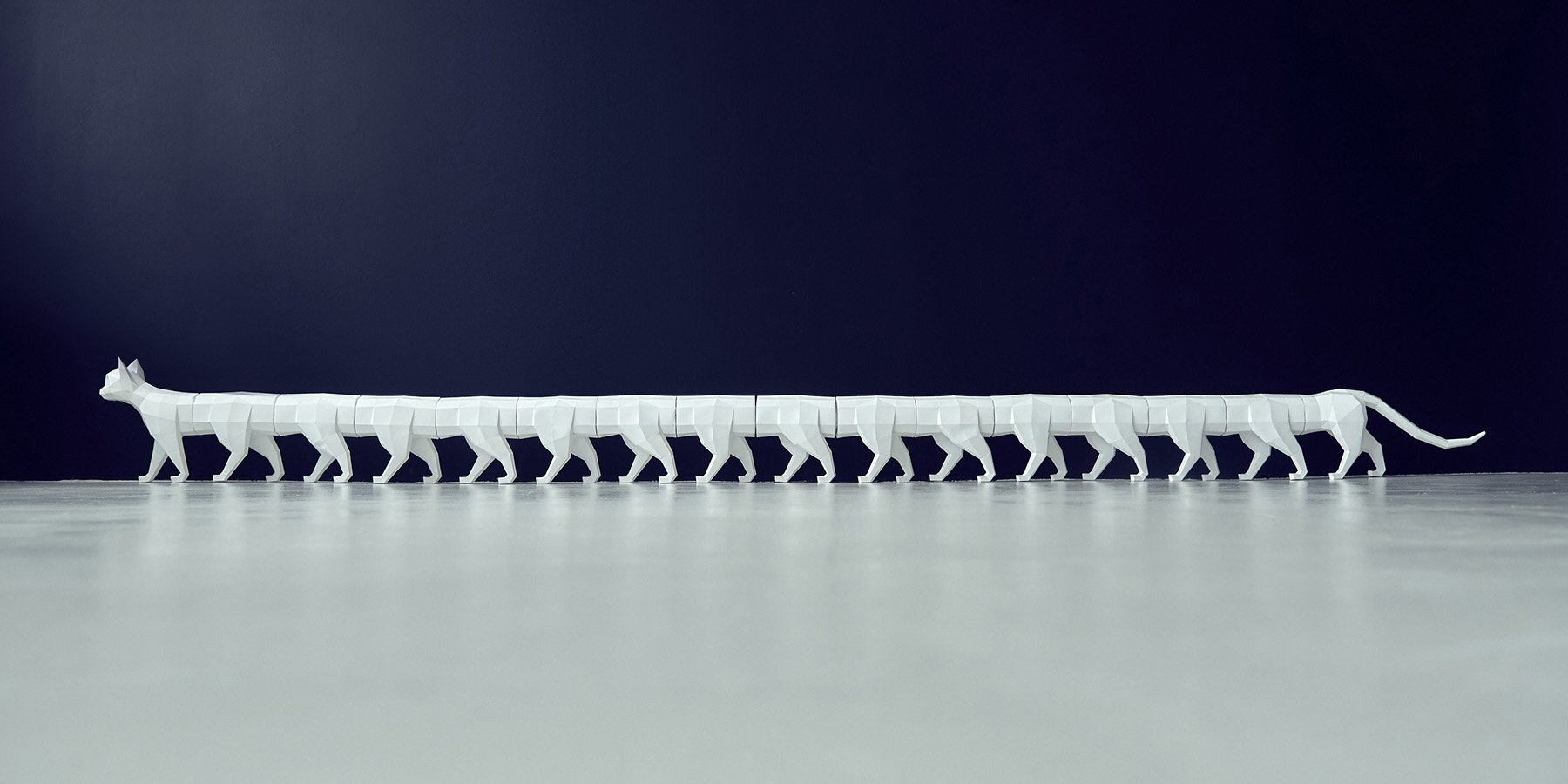