HALLE, Belgium — New Kim is worth her weight in gold and then some — actually much, much more.

A wealthy Chinese pigeon racing fan put down a world record price of 1.6 million euros, or $1.9 million, for the Belgian-bred bird, saying a lot more than merely what kind of money can be made in the once-quaint sport, which seemed destined to decline only a few years back.

During a frantic last half hour Sunday at the end of a two-week auction, two Chinese bidders operating under the pseudonyms of Super Duper and Hitman drove up the price by 280,000 euros ($325,000), leaving the previous record that Belgian-bred Armando fetched last year well behind by 350,000 euros ($406,000). Super Duper got the 3-year-old hen.

It was proof again that an age-old hobby in Western Europe identified with working-class men now has a new, elitist foreign lease on life. Top breeders relying on generations of family experience can now sell their birds for prices unheard of merely a decade ago, and often China is their destination.

On this occasion, successful breeder Gaston Van de Wouwer retired at 76 and his son had too busy a professional life to continue the famed pigeon coop. All 445 birds were put on auction and the overall sale was closing in on 5 million euros ($5.8 million). A second part of the auction is ending on Monday, but did not include any bird that could match New Kim.

Belgians have long stood out as the best breeders, both because of their generations-long experience and the density of a network where many breeders can organize races close together. It’s not a short-term endeavor, however, since becoming expert at genetic breeding with the constant mixing and mating of birds takes years, if not decades. Birds can live up to 15 years.

“Everybody is interested in our pigeons,” Pascal Bodengien, head of the Belgian pigeon federation, told The Associated Press.

Only a decade ago, the record price for a pigeon stood at one-tenth of New Kim’s price. And the current price of gold stands about 26,000 euros ($30,350) per pound.

As so often, globalization has made the difference.

With the rise of business wealth in China came also conspicuous consumption and a new venue for gambling. Somehow, pigeons fit the bill. China often features one-loft racing, where pigeons all get used to one coop for months and then are released many hundreds of miles away to make their way back with their unique sense of orientation and special speed training. Prize pots can reach into the tens of millions of euros.

For breeding, though, there is no place like Belgium. This is where, little more than a generation ago, the national weekend radio news was followed by announcements on whether pigeons were released in faraway places in France or even Spain and what weather conditions the birds were facing.

After World War II, Belgium had over 250,000 members in the pigeon fancier federation. Now there are 18,000, Bodengien says.

Pigeon breeding demands constant attention, every single day of the year. Those demands had turned away many modern folk, once sending the sport into a decline.

“To be the best, it has to be your life’s work. For some, it may seem boring. Day in, day out. Winter and summer, always those pigeons.” he said.

Once bitten though, many remain committed for life. And the news that a pigeon can sell for $1.9 million could prompt new challengers to enter the sport. Bodengien welcomed that development but urged patience and a reality check.

“Anybody thinking about getting into our sport to get money out of it had better think again and move to another sport,” he said.

Which Animals Most Vulnerable to COVID Infection? 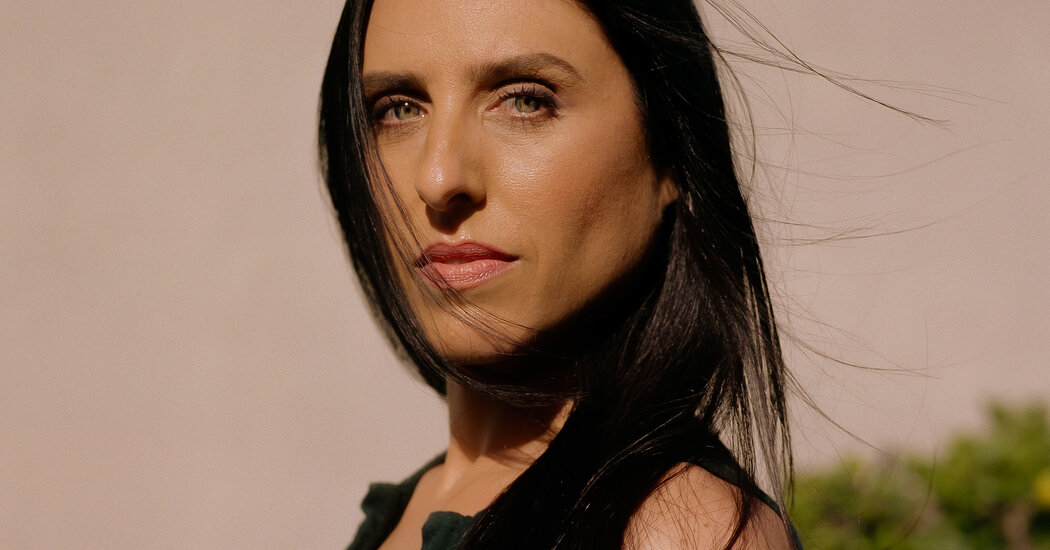