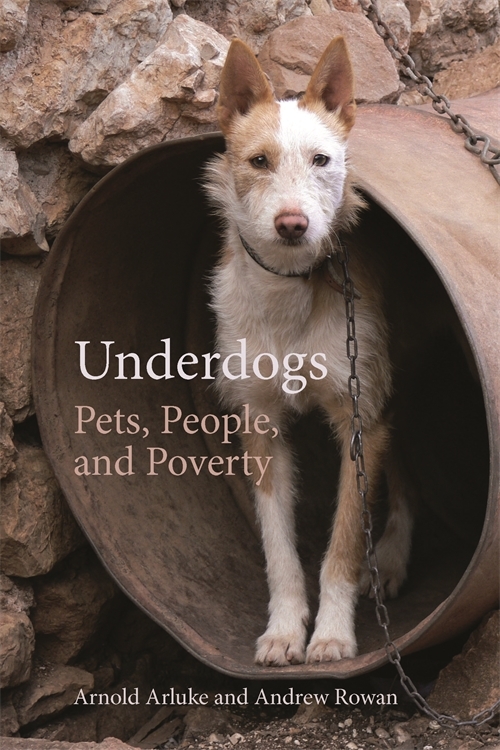 Underdogs: Pets, People and Poverty looks into the growing initiative to offer veterinary care to underserved communities in North Carolina and Costa Rica and how those living in or near poverty respond to these forms of care.

For many years, the main focus of the humane community in the United States was to control animal overpopulation and alleviate the stray dog problem by euthanizing or sterilizing dogs and cats. These efforts succeeded, and it appeared as though most pets were being sterilized and given at least basic veterinary care. However, in recent years, animal activists and vets have acknowledged that these efforts only reached pet owners in advantaged communities, leaving more than 20 million pets unsterilized, unvaccinated and untreated in low-income communities.

The problem of getting basic veterinary services to dogs and cats in low-income communities has become a major issue facing animal shelters, animal rescue groups, animal control departments and vets in the U.S. and beyond. Although animal protection organizations have launched a new focus trying to deliver basic care to the many underserved pets in the U.S., these efforts pose a challenge to these groups, as does pet keeping to people around the world living in poverty who have pets or care for street dogs. 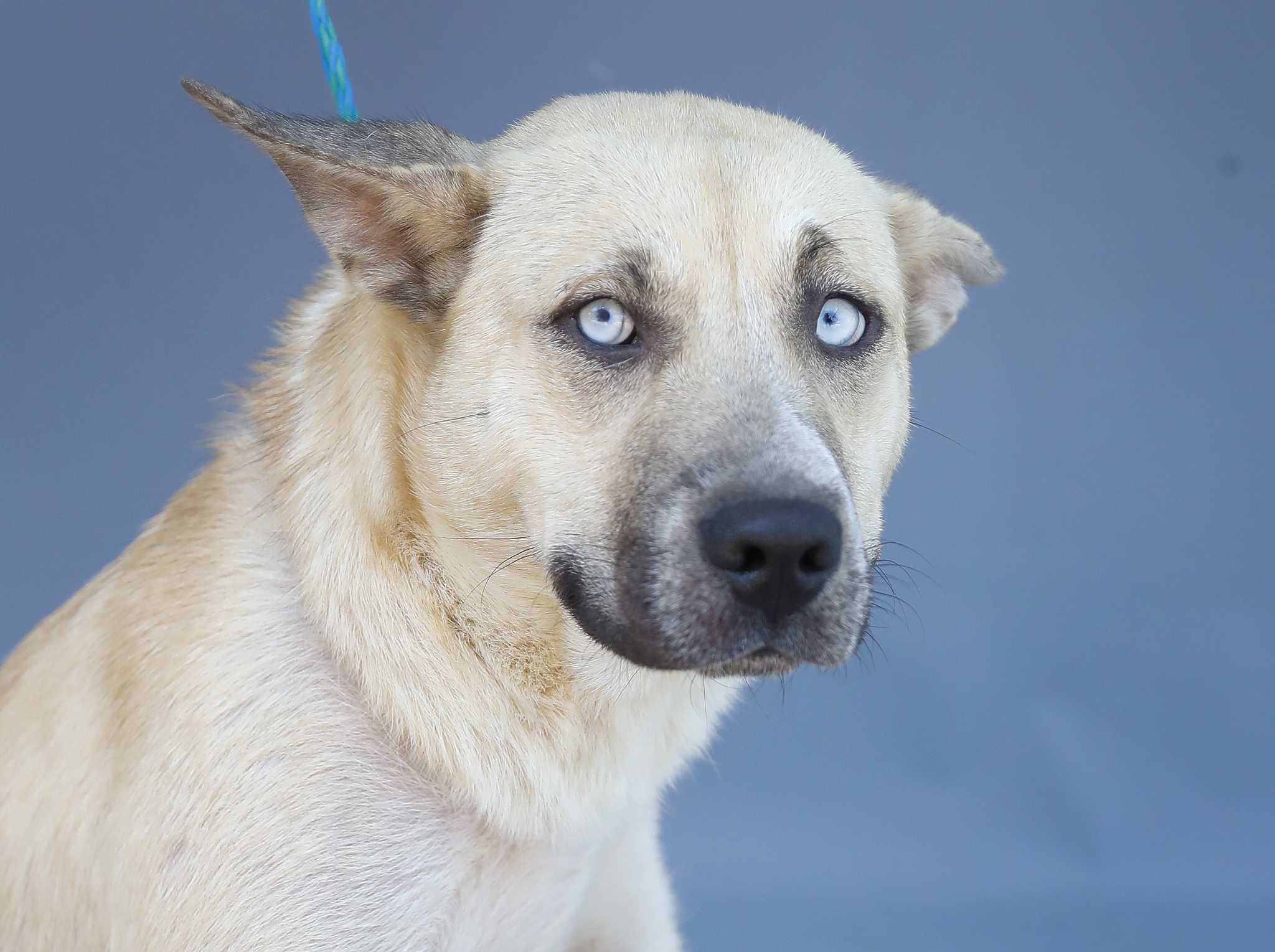 Meet kittens Teacup and Spork, and other Harris County Pets that need homes 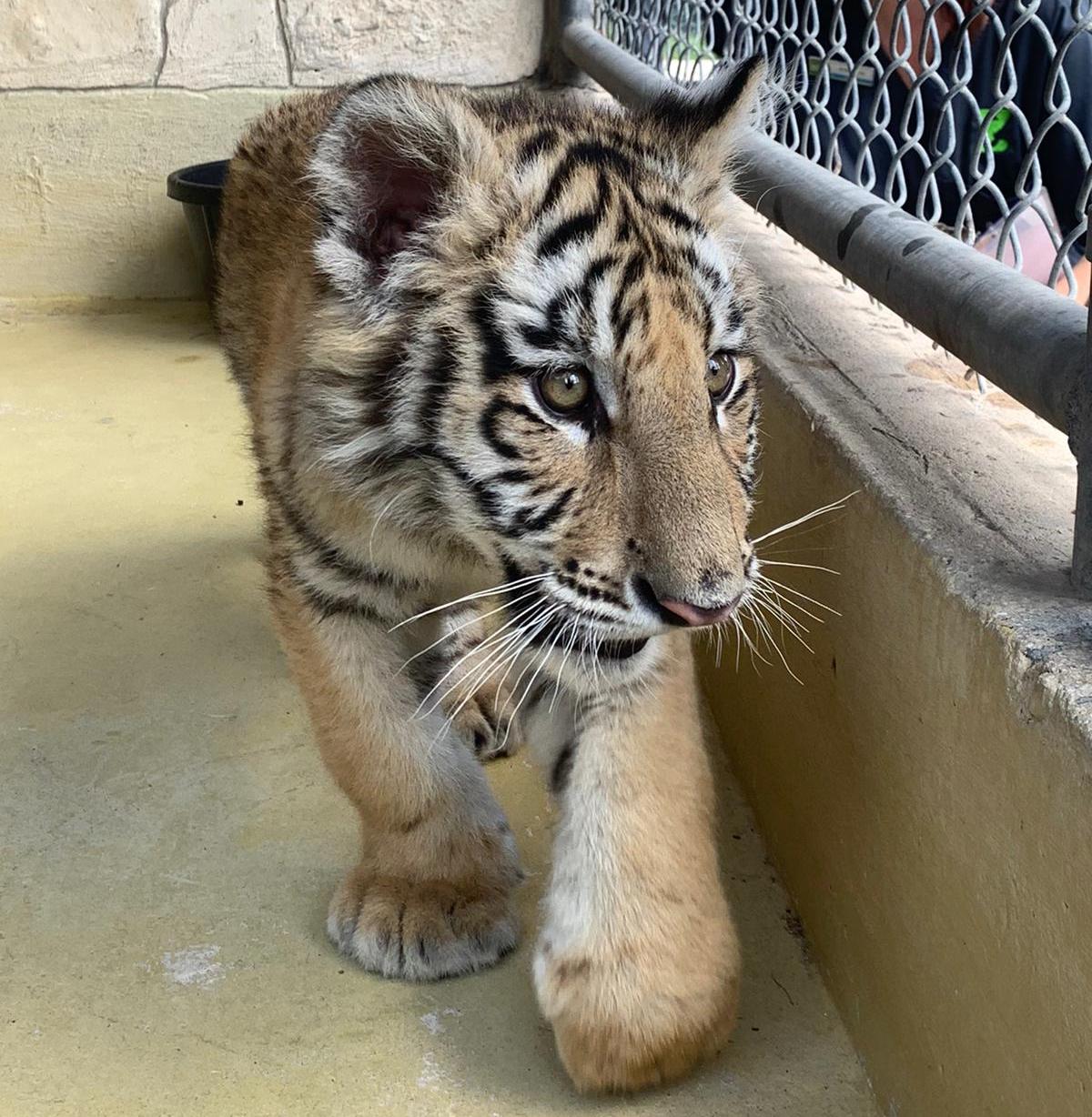