There are plenty of reasons why we talk to our pets. Some research suggests our chattiness can be motivated by loneliness, a need to feel control over the dynamic of our relationship with them, or even just our perception of animal consciousness. It’s likely that most pet owners would simply feel weird not greeting their wagging pup at the door with a shower of “oh, hellooo”s or cooing baby-talk to their purring cat.

What’s altogether unexpected is the idea that pets might talk to us – but new research is exploring whether and how they can.

Helmed by Dr Federico Rossano, director of the Comparative Cognition Lab at the University of California San Diego, and Leo Trottier, a PhD candidate, project They Can Talk is one of the latest in a decades-long series of psycholinguistic studies seeking to document non-humans expressing themselves in language-like ways. But unlike many studies of the past, which focused on the learning capacity of a single star animal – like Koko the gorilla, Kanzi the chimpanzee, or Rico the dog – They Can Talk is an unusually large, open-source citizen science study.

More than 1,000 dogs, 50 cats and a few horses are involved in the project – with more applicants every day.

Yet there would be no They Can Talk at all if there was not first the work of Christina Hunger, a San Diego speech-language pathologist who began training Stella, her Catahoula/blue heeler mix, as a puppy in 2018.

Inspired by the behavioral similarities she perceived between Stella and preverbal toddlers, she ordered a box of four recordable buttons and started off with a few of them each programmed to say a different word. “My initial intention was just to teach her a few words to express some basic needs to help us communicate a bit better, but we just kept progressing,” Hunger says.

Today, Stella can use her expanded button set-up – itself a kind of augmentative and alternative communication (AAC) device not unlike those used by humans with language problems – to seemingly convey concepts with combinations of up to five words at a time.

When Trottier came across Hunger and Stella on Instagram in 2019, he had already spent years studying cognitive science and developing tech to monitor animal behavior. He quickly realized he could make a prefab pet AAC soundboard anyone could use, and that gaining systematic insight into whether and how animals use language-like communication could be easier than scientists had previously gauged.

“I saw Christina doing what she was doing with buttons, and it became clear what we thought would take reams and reams of data and probably a decade or more, as well as a large team of software developers, could actually be done in a fraction of the time with people who are familiar with techniques of speech-language pathology and a bunch of talk buttons that make sounds,” he says.

Trottier and Rossano launched the They Can Talk pilot program in March of this year. The researchers found an initial group of 50 – “a lot of teachers, a lot of speech-language pathologists, a lot of dog trainers”, says Trottier – willing to kickstart the project from home by recording their dogs’ interactions with a soundboard of programmable AAC “HexTiles” Trottier designed and now sells through his company, CleverPet. (Hunger, who will release a book of her own work next spring, did not join.)

Two of these pilot participants were Tacoma’s Alexis Devine and her sheepadoodle, Bunny. Bunny, who has been using some form of recordable buttons to express herself since Devine brought her home in 2019, is now a bit of an internet celebrity.

Since Devine began posting Bunny’s adventures in communication on TikTok in May, her account @What_About_Bunny has amassed 5.3 million followers who love watching Bunny seemingly request afternoon walks by pressing “now”, “afternoon”, or “walk”, or observe the audible ocean waves outside her house by pawing the buttons “water” and “sound”.

Bunny’s TikTok popularity supercharged public interest in project They Can Talk, sending heaps of eager new applicants – many of them bored at home during the pandemic and spending loads of time with their pets anyway.

By engaging with concepts of time and space, Bunny is also a good representative of what researchers hope to see: pets who are able to go beyond first-order associations, demanding, for example, food or attention, and who rather suggest the capacity for things like syntax and conceptual contextualization.

The reason it’s important that Bunny, or any other pet, may be able to refer to things that happened last week is that it counters “the long philosophical and psychological tradition which claims that only humans have certain cognitive abilities that are related to language”, such as episodic memory, explains Rossano.

Additionally, Rossano notes that scientists currently believe humans are the only species to use language to convey our emotional experiences to others. By pointing out things that interest her, such as the waves, Bunny seems to be acting much like a human toddler, sharing something that has caught her attention.

If animals can truly and reliably use language to place themselves in time and share their emotions, “then already it changes our representation of the emotional, mental life of other creatures, which can of course affect our very assumptions of these animals and how we treat them, how we interact with them, and what kinds of rights we give them”, says Rossano.

Critics of the project have noted the issue of confirmation bias: we, as enthusiastically anthropomorphizing humans, long to read into animal behavior and see an intellectual complexity comparable to our own. Perhaps that’s all that is going on when we watch a dog like Bunny.

To try to account for such bias, and to ensure participants aren’t faking or cherry-picking recordings, or even unconsciously influencing their pet’s behavior à la Clever Hans, researchers will eventually be making house calls to ensure the data sent to them is systematic and objective. “The ultimate test is documenting how reliably [pets] do it: is the way they do it consistent? Do they use the same order when they produce multi-button combinations?” says Rossano.

Rossano emphasizes that no dog or other animal should be forced or coerced with food to engage with AAC soundboards. Domestic animals, he notes, have their own fundamental way of relating to humans and each other, and project They Can Talk neither can nor should replace that.

“What I’m hoping is, at the very least, participants will get to spend more time with their animal and interact with them, and that itself should be a good thing,” says Rossano. “If the animal doesn’t learn to use the buttons, it doesn’t matter.” 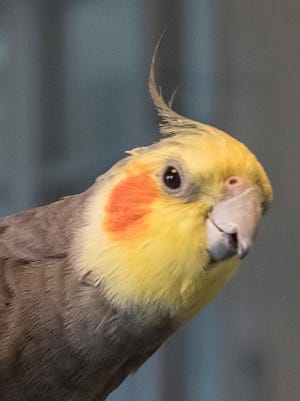 Thanks for helping us, but animals can help you too 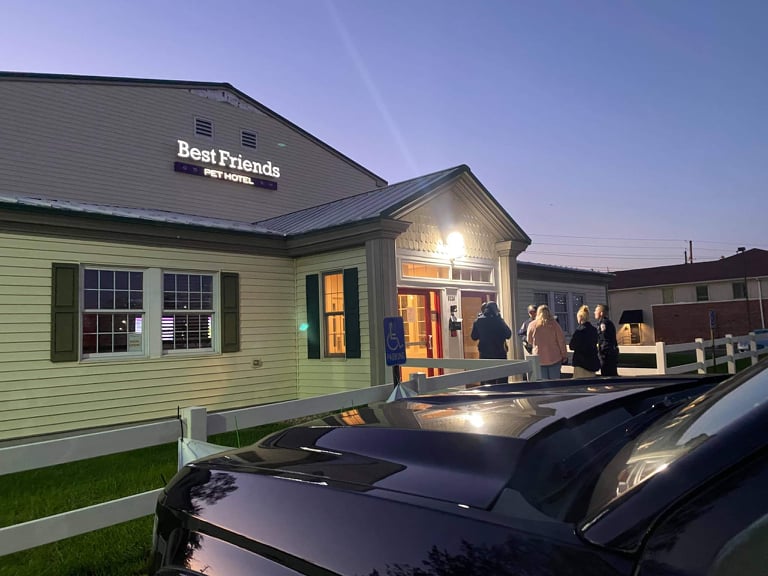 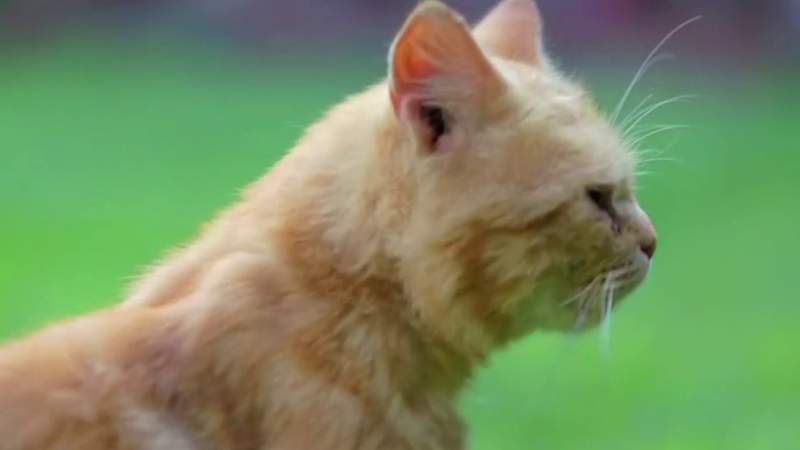 What research shows about infection, spread