Upper Southampton police are investigating potential leads in the fatal shooting of a house cat earlier this month, the second such incident in Bucks County this year.

Police opened a criminal investigation after a 2-year-old domestic shorthair tabby named Bambean was fatally wounded around 2 p.m. on Dec. 8 in the area of the first block of Dogwood Drive.

Bambean was an indoor cat, but his owner would allow him outside with her when she was doing yard work, according to police.

Shortly after the pair went outside, the owner heard a single gunshot.  Police believe the cat had wandered off his owner’s property when he was shot.

Bambean ran home where he died, Upper Southampton Detective James Schirmer said. The wound appears to have been caused by a low-caliber firearm, Schirmer said.  No projectile has been recovered.

Schirmer said that police had no recent record of residents complaining about cats trespassing on property and Bambean, who was wearing a bright blue collar, clearly appeared to be someone’s pet, Schirmer added.

The Bucks County SPCA chapter is offering a $3,000 reward for information leading to the arrest of the person responsible.

The agency investigates about two cases a year involving cats that are injured or killed after being shot with firearms or weapons that shoot plastic projectiles, Chief Humane Officer Nikki Thompson said.  Most cases go unsolved, she added.

In February, a Bristol Township resident reported a pet cat returned home with an injury that a vet later determined was caused by an Airsoft rifle pellet, Thompson said. The cat later succumbed to the wound.

Last year, a Bristol Township man was arrested and charged with aggravated animal cruelty after he shot a neighbor’s cat three times with an Airsoft rifle after it walked on his property.  The cat died.  The man recently pleaded guilty, Thompson said.

“I don’t know why they think it’s okay to do this. But you can’t do this,” Thompson said. “These have been somebody’s pet. This has been a member of someone’s family.”

Can you help police?

Upper Southampton police are asking anyone with information about the fatal shooting of a cat in the first block of Dogwood Drive on Dec. 8 to contact Detective James Schirmer at 215-364-5000 or [email protected]  The Bucks County SPCA is offering a $3,000 reward for information leading to the arrest of a suspect in the case.

Pandemic pets:Local shelters not seeing surrender uptick, but say now is the time to prep pets for post-pandemic life Possible bill to ban all sales of dogs and cats 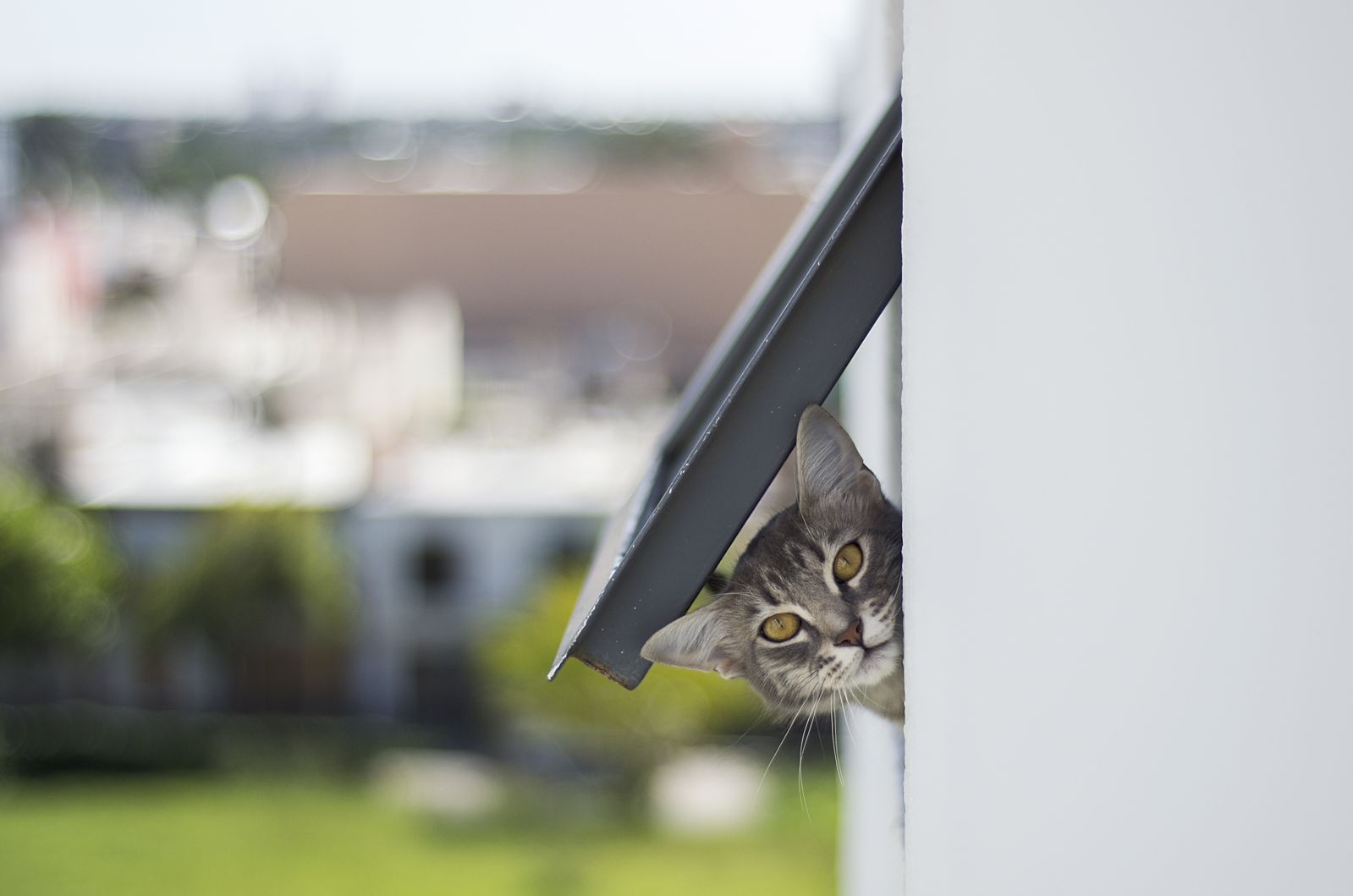 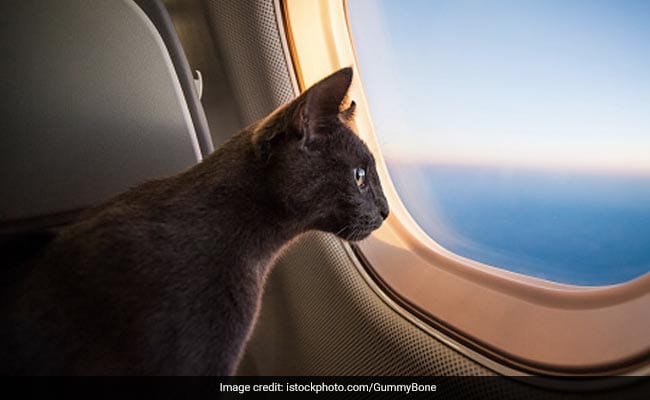 Woman Breastfeeds Cat On Plane, Refuses To Stop When Asked