Construction on the site, Lewisburg West, got underway in November 2018.

As a non-medicated facility, it allows for more support to livestock and poultry operations raising animals without the use of antibiotics and opens new opportunities for the company within the pet food market, said Cargill.

The company estimates that Lewisburg West will produce 154,000 tons of non-medicated animal nutrition products and premix across its production lines each year, supporting both Cargill and Provimi branded animal nutrition premixes and products, along with additives and specialty and custom blends.

Each of the plants’ four segregated production lines can run a mix from start to finish in about one hour, providing increased capacity across Cargill’s network of feed facilities, it added.

The plant was designed with feed and food safety as a top priority, said Adriano Marcon, president of Cargill’s animal nutrition business.

“When we think about our assets going forward in Cargill Animal Nutrition, we have three things in mind – food safety, accuracy of micronutrient dosing and meeting new consumer needs. ​

“We don’t want cross-contamination, we don’t want hazardous materials there. We want absolute accuracy in micronutrient dosing and weighing, we want gram level precision, because if you underdeliver nutrients you are going to compromise either the productivity or the health of the animal. A premix for swine, for example, while less than 2% of what the animal eats, delivers 50% of the nutrients that the animal needs.​

“We want our customers to be able to customize their feed so they can make various claims – the whole plant is antibiotic-free and animal protein-free,”​ he told FeedNavigator.

“We are using a 160-ft steel premix tower in this facility, and the reason it is so high is that we want everything to flow by gravity, we want to eliminate mechanical conveying as much as we can, as that type of conveying may leave traces of ingredients and we don’t want that. We don’t want any risk of cross-contamination and we want the right nutrient for the right feed​,” he explained.

A series of error-proof mechanisms built into the entire production system ensures “the highest bio-efficacy in a premix product that the industry can achieve.”​

“More than 95% of the process is automated – there is no human contact – another reason to reduce the errors in the system.”​

A lot of time and effort was invested in designing those innovative devices to eliminate any non-compliance with product specs, said Marcon.

There wasn’t only US team involvement either, the entire project was informed by feedback from Cargill operators, globally, he said.

“By design, the build time was long for this plant, as we applied incredible rigor to this project. We really benefited from leveraging Cargill best practices around the world, hearing from our international teams about what they had learnt about new technologies.”​

The company also co-developed some of the technology with suppliers in order to meet the goals it had set for precision accuracy.

Mark Lueking, VP, regional managing director North America at Cargill Animal Nutrition and Health, also spoke to us about the new Lewisburg West site, how customers’ existing and future needs informed the project from the outset.

“Specialization of feed additives and dietary components are more prevalent than ever. Our focus was on listening to customers. We know that accuracy and precision in vitamin and trace mineral blending is critical to animal performance and health, and one of the elements we are really excited about is that the Lewisburg West facility has the capability to segregate specific inclusions in very small doses, meeting a key customer need. We also know that the antibiotic-free claims on food continues to be a growth engine for the meat industry and the grocery stores, particularly for poultry. When producers shift towards a non-medicated system, they need assurance their products can meet that claim. This new facility addresses that customer need.”​

He cited the he existing production at the Lewisburg East plant, the core talent at the campus – great competency and capabilities – efficient logistics, and a good relationship with the local community as the reasons why the site was chosen for this non-medicated animal nutrition project.

Moreover, the plant is designed for compliance with US environmental regulations, he said.

This Lewisburg manufacturing campus has now become a US premix hub: “Lewisburg can supply a very significant part of the premix needs for the entire country here,” ​said Marcon.

He said that one of the reasons so much rigor was applied to the project is that Cargill fortifies a very high percentage of the feed produced in America, and, hence, has an impact on the animal protein products that flow out of that. “That does not come without an incredible sense of responsibility from our end. We care a lot about the brands of our customers, about protecting those brands, but also enhancing them, allowing customers to differentiate their products. We also care a lot about food safety in terms of the animal protein industry and in terms of the American consumer. You don’t have too many chances to have such a big impact in industries – in this particular case, this plant is contributing to advance the food safety standards in America.”​ 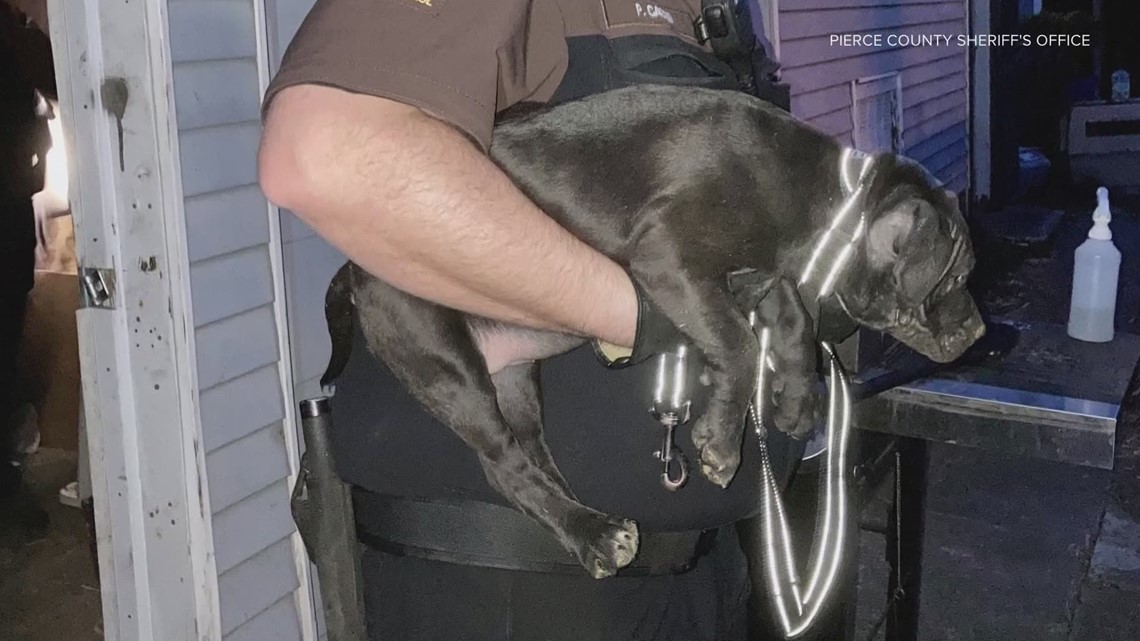