Ben Schroeder talked with 5 EYEWITNESS NEWS via phone, saying he was bow hunting on the property and admitted he killed Reba, stating she was chasing deer.

“He’s trying to say she was chasing deer, first of all, it doesn’t make it OK, also, she wasn’t, we have a witness,” Swanson said.

Swanson says the witness was another neighbor, also out hunting, who saw everything happen.

“All of a sudden, there was that sound (of the bow and arrow) and then he watched poor Reba being murdered, actually, and watched what happened as she struggled,” Swanson said.

Schroeder tells 5 EYEWITNESS NEWS he made a split-second decision, which he says he regrets and knows was wrong. He says he has apologized to Reba’s family.

“If there was a problem, then you go to the dog’s owners, there’s no real question of whose dogs they are, there is no one else around, you reach out and you have that conversation, you don’t just make those decisions, you’re not God,” Swanson said.

Schroeder’s parents stopped by to offer their condolences to Reba’s family as well, saying they do not condone their son’s actions.

“I know that the family has been getting threatening phone calls and I do not condone that, I want that to be clear, that is not OK,” Swanson said.

“It is a tragedy what happened, but threatening other people is not OK, but I do want the laws to change to protect our families, and if there is anything that can be done, I want that to also happen,” she added.

The DNR says it is investigating but it’s too early to tell if potential penalties could be forthcoming. 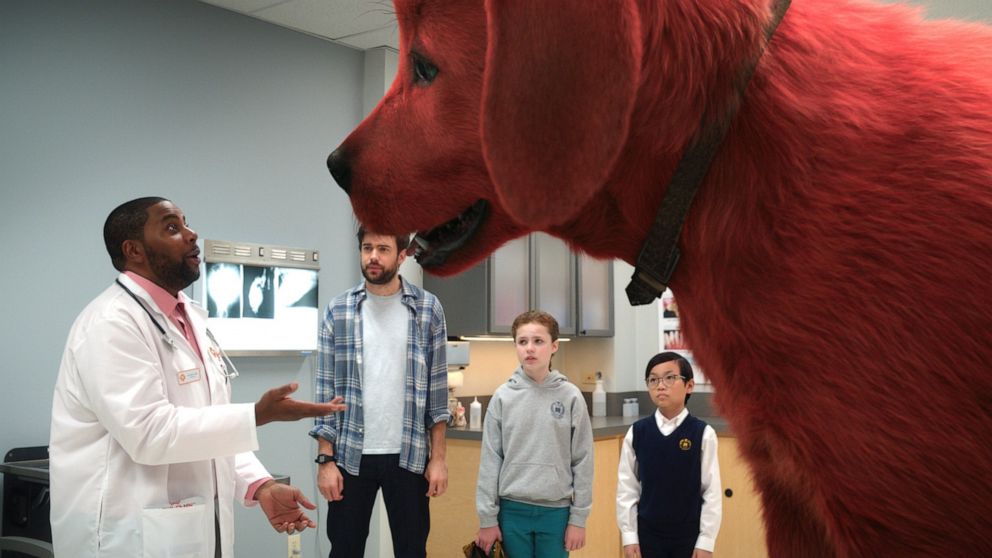