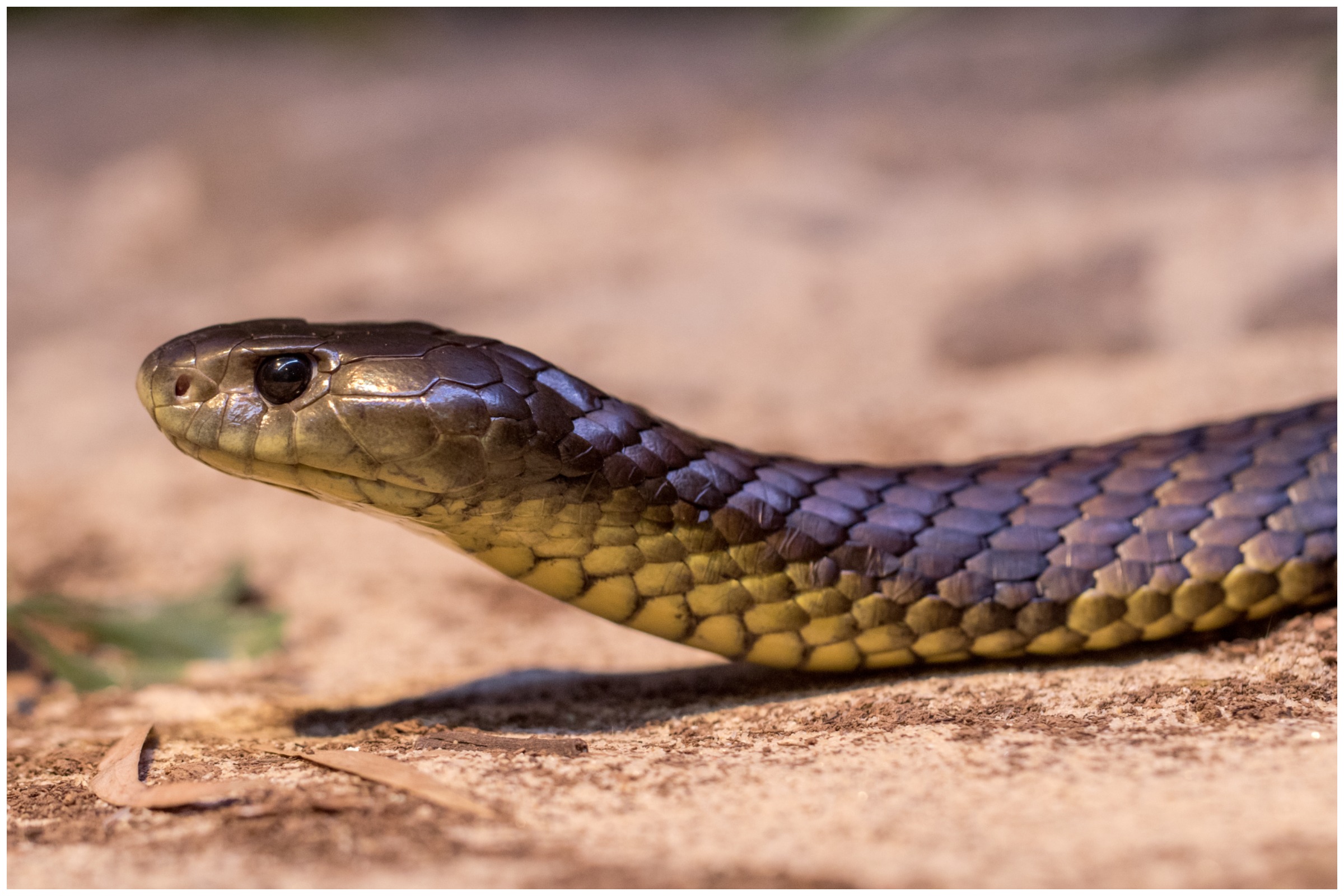 An Australian man was given a nasty shock after his cat alerted him to a venomous snake that had been hiding in his shopping bags, according to reports.

Ricky Owens, from Dartmoor in Victoria state, had placed his shopping bags in his kitchen when he was alerted to the unwanted visitor, according to ABC News.

After Owens arrived home, he left his door open and went out for a while before he returned home.

“I’d been out of the house for a couple of house,” Owens told Australian network ABC. “When I came back, I just sat down and noticed my old cat Gordon was banging around one of the lounge chairs, hissing and scratching and then jumping back.”

Owens searched around his lounge chair, but was unable to find anything and thought “no more of it,” before heading out to a bar.

But, when Owens returned home his cat Gordon was still behaving strangely close to the fridge.

Owens said: “I was getting some tea out of the fridge and the cat was again scratching among a couple of shopping bags I had sitting beside the fridge.”

When Owens picked up the shopping bag, he received a nasty shock and spotted the one-meter-long (about 3-foot) tiger snake slithering under the fridge.

The tiger snake is a highly venomous snake that is found in southern Australia and on its coastal islands. Its venom can be fatal to humans.

He continued to tell ABC News: “All I had was about 6 inches of the belly of [the snake] hanging out from under the fridge. I didn’t know which end was the bitey end and which was the tail.”

Thankfully, the end Owens grabbed was the tail and he managed to pull the snake from under the fridge and throw it over the fence in his backyard.

Owens said he had learned a serious lesson and believed the tiger snake had slithered in through a gap in his fly screen door.

He told the network: “If your animal is doing something in the house that it doesn’t regularly do, take notice of it. If my cat hadn’t played up, I’d be none the wiser.”

Earlier this year a child in Australia found a massive snake in her backpack while she was at school.

People who suspect they or another person have been bitten by a snake in Australia are advised by the government to take the following steps: 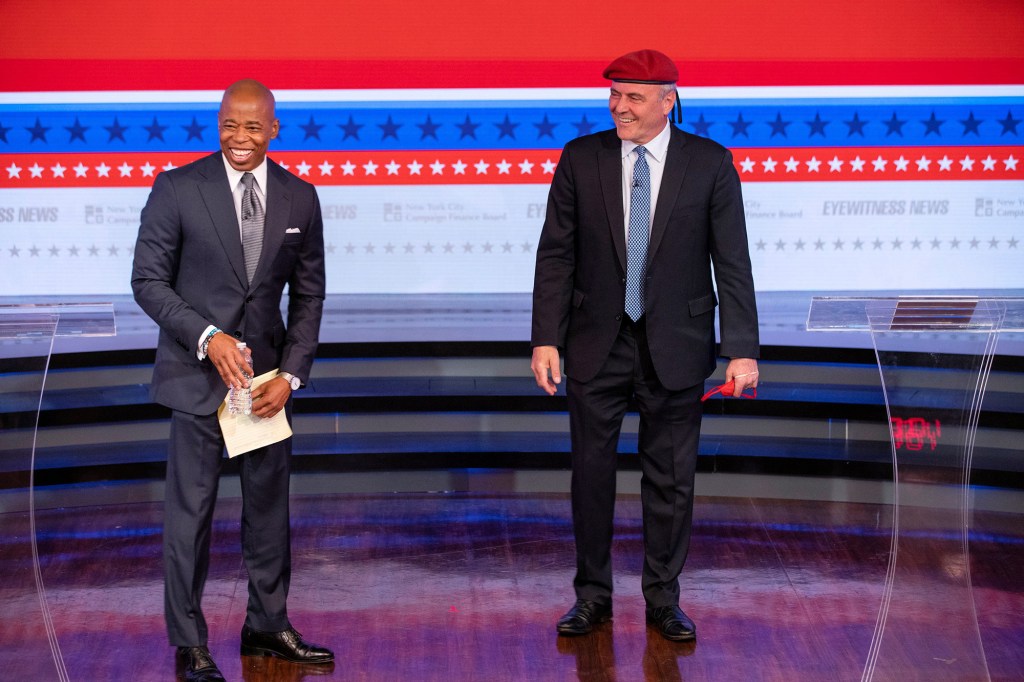 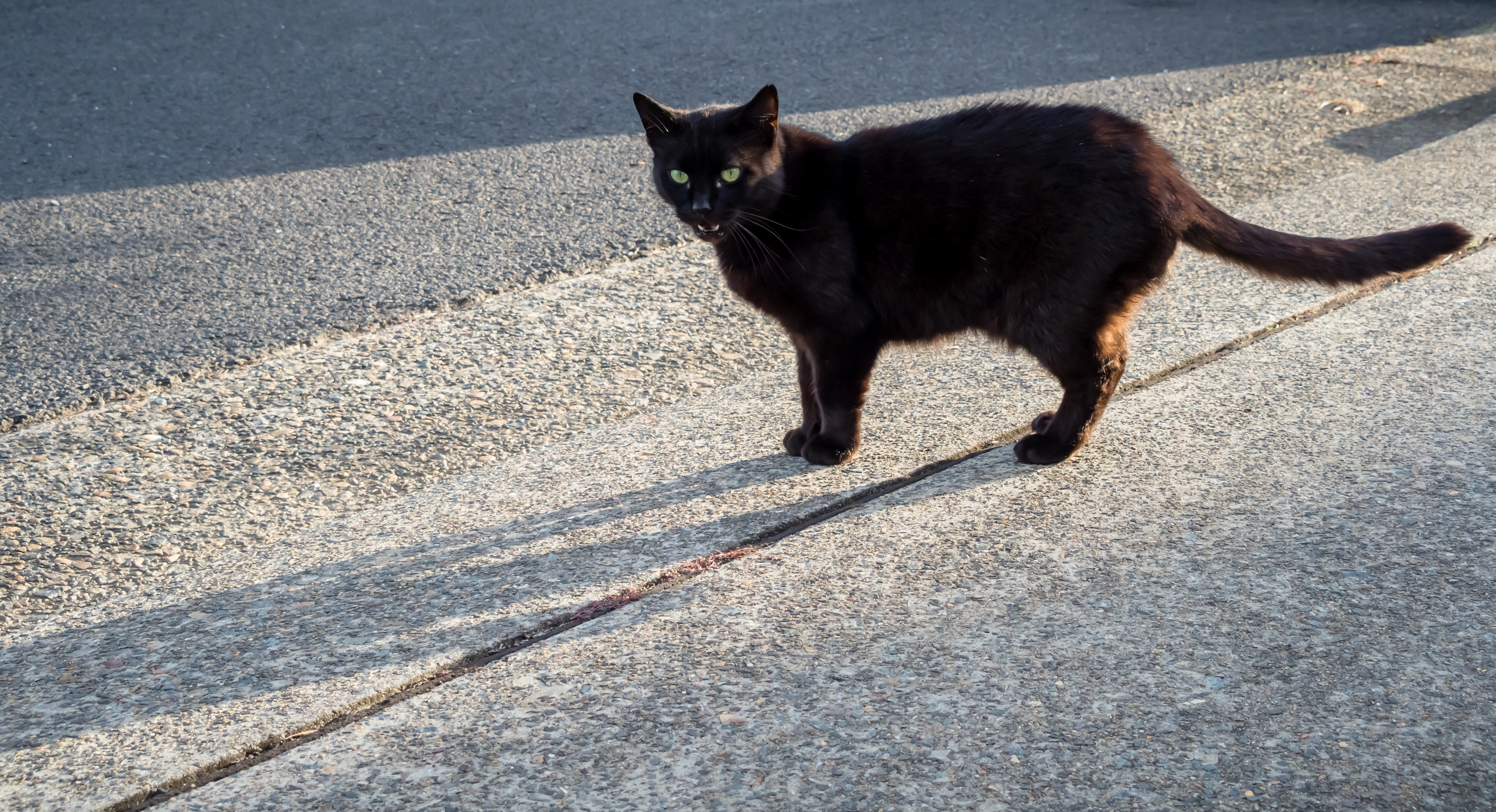