A Genshin Impact TikTok went viral after a pet cat transformed into beloved character Klee. Fans of the miHoYo RPG couldn’t get enough of the feline’s cosplay of the Catalyst user.

Originally released in Genshin Impact’s update 1.0, the small but deadly Klee has quickly become a big hit with players of the miHoYo gacha.

A fan of the 5-star character went viral on TikTok after their adorable cat pulled off the perfect cosplay of the tiny Pyro user.

TikTok user ‘sonyakisa8’ has amassed millions of followers on the platform as viewers can’t get enough of their cat Sonya’s adorable cosplays. For their October 24 upload, the feline set its sights on hit RPG Genshin Impact.

In the now viral video, the cute pet can be seen transforming into Klee after its owner meticulously re-created the Pyro attacker’s red and gold uniform to perfection, including her signature cap and feather accessory.

If the mini pet version of Klee’s outfit isn’t enough to warm you heart, the user even made her pointed ears by cutting them out of paper. The video then cuts to Sonya the cat completely dressed up in the Genshin Impact character’s getup, including a wig to re-create her blonde hair.

Players instantly fell in love with the TikTok, such as one enthusiastic user who wrote, “Best Klee cosplay and you can’t prove me wrong.” Others wanted the viral cat to dress up as more Genshin Impact characters. “NOW PAIMON,” another exclaimed.

Fans of the the 5-star character even hilariously referenced her cute bomb attacks, except they changed it to “meow meow Bakudan!”

Considering that Klee is also a tiny hero, there couldn’t be a more perfect combination then Sonya the cat’s cosplay.

At the time of writing, the TikTok has blown up just like the Catalyst wielder’s bombs, pulling in over 1.4 million views in just a day. 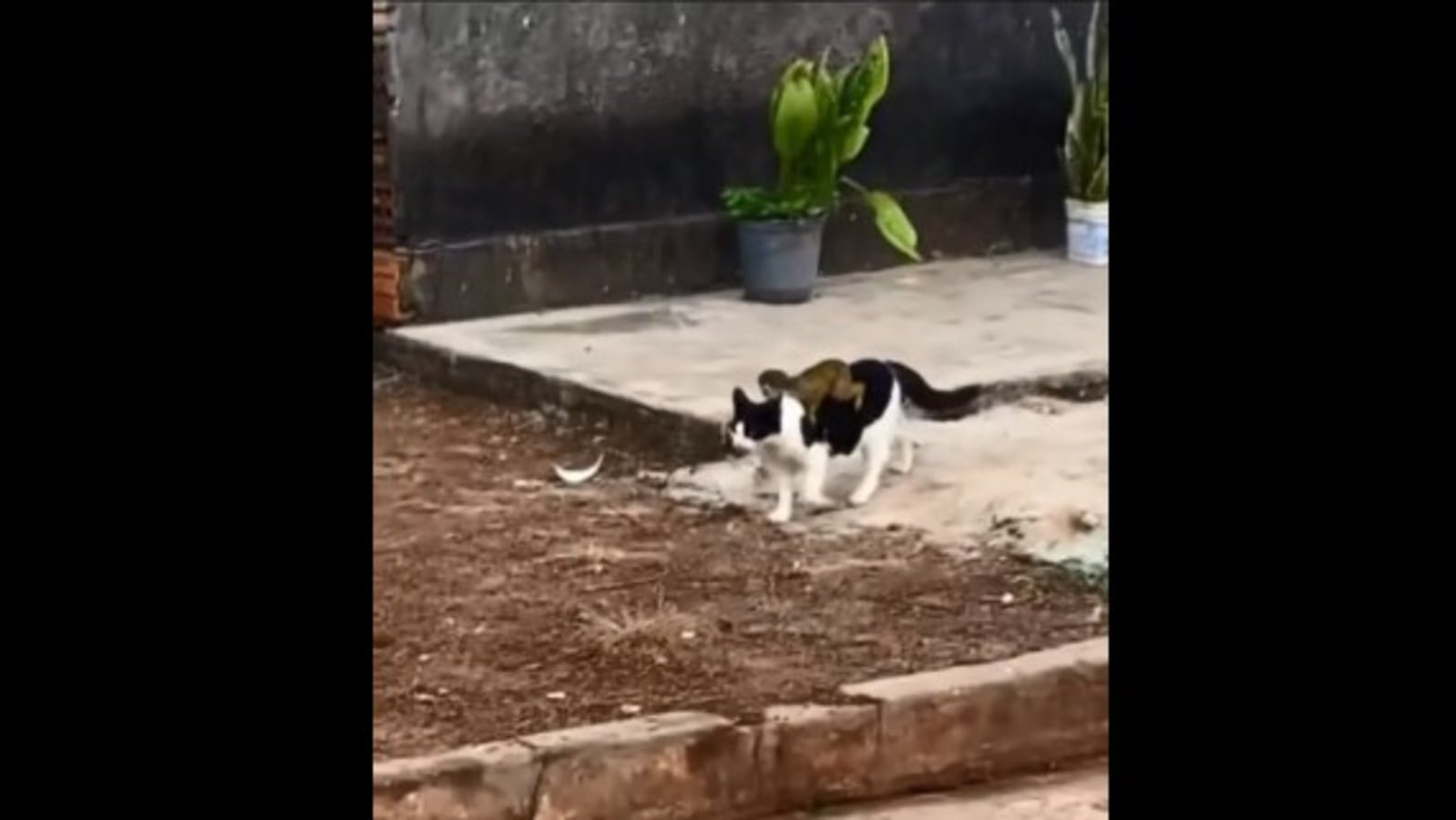 Monkey turns cat into ‘taxi’, hitches a ride on its back. Watch | Trending

A Woman Was Reportedly Caught Breastfeeding Her Hairless Cat on an Airplane, And I Have Questions 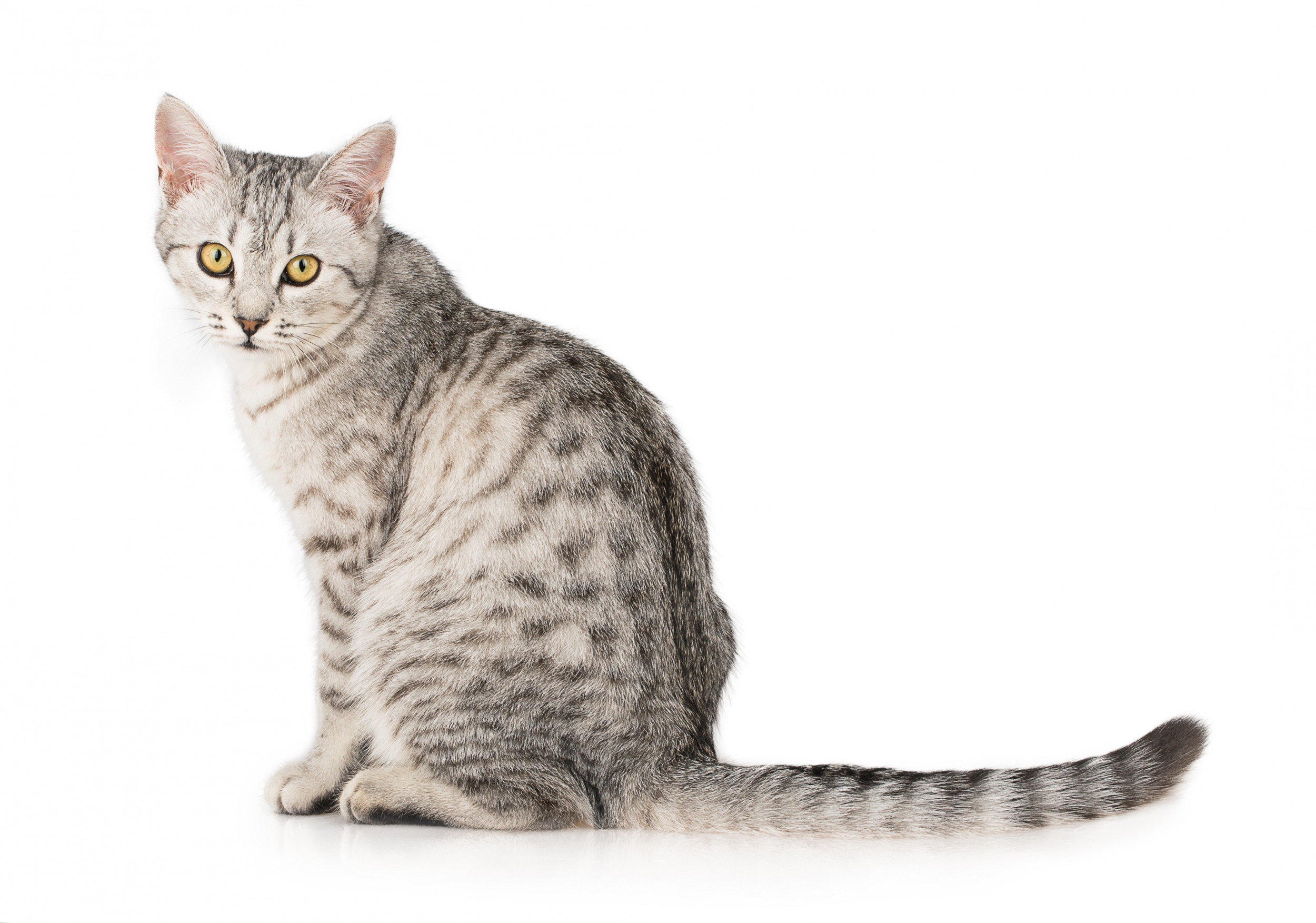