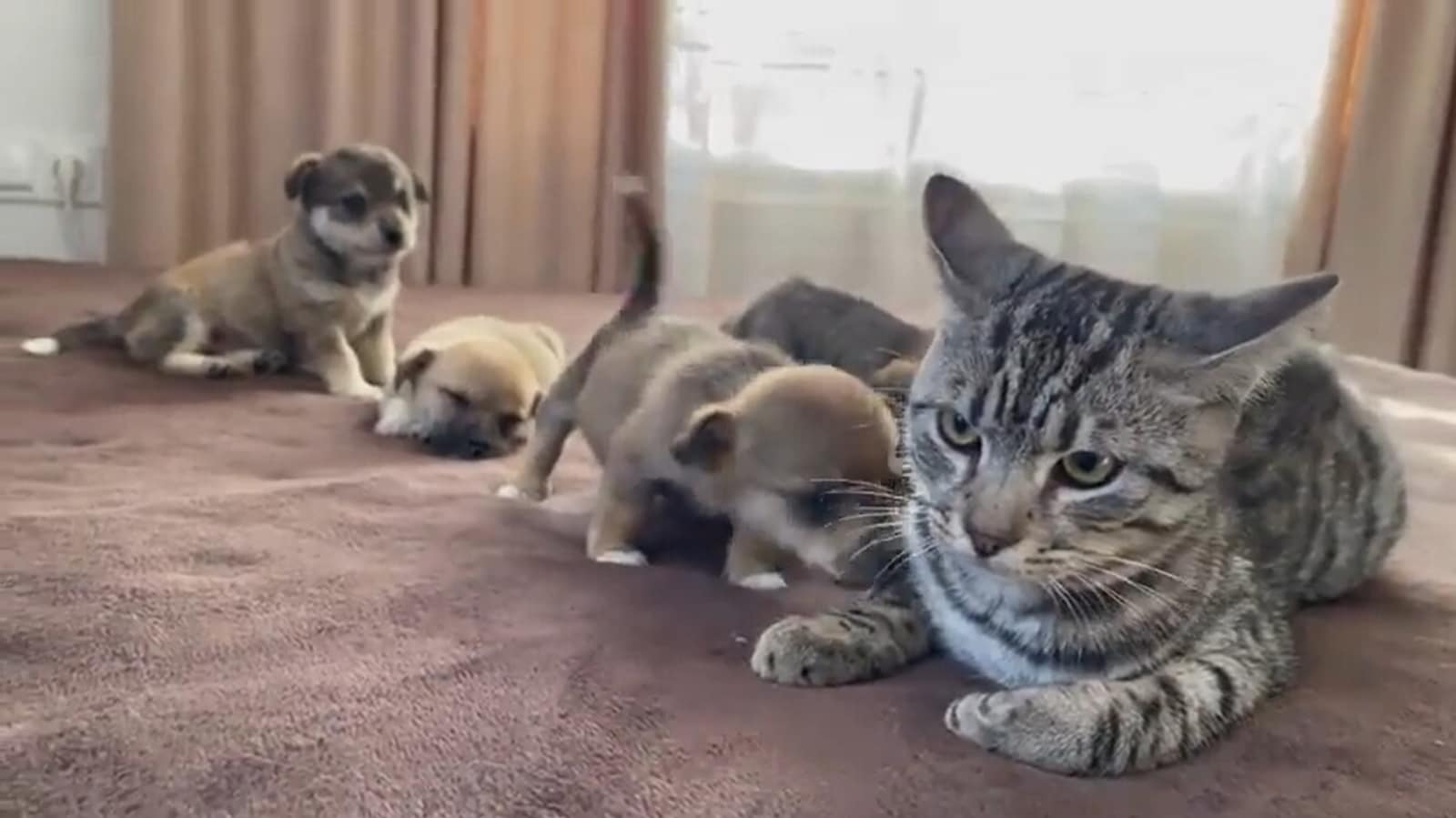 This video posted on Reddit shows how a cat reacts when it sees some puppies for the first time ever.

In today’s edition of videos that are too cute to handle, here is a clip of a cat meeting a few puppies for the first time. This is a video that is not just sweet but may also leave you chuckling. There is also a chance that you’ll end up watching the video over and over again.

The video was posted on Reddit just a day ago. “Funny Cat Reaction to Puppies [Kitty sees them for the First Time],” reads the caption shared along with the video.

The clip opens to show the cat sitting in front of a few puppies. The cat is seen looking at them intently. Within moments, one of the dogs from the group masters up some courage and approaches the feline. What happens next is adorably hilarious to watch.

Take a look at the video:

The video, since being posted, has gathered more than 2,800 upvotes and the numbers are only increasing. The share has also prompted people to post several comments. Many also praised the cat’s patience.

“Poor kitty’s trying so hard to be OK with this,” wrote a Reddit user. “Tolerant but slightly befuddled,” posted another. “LOL, that’s so adorable,” shared a third. 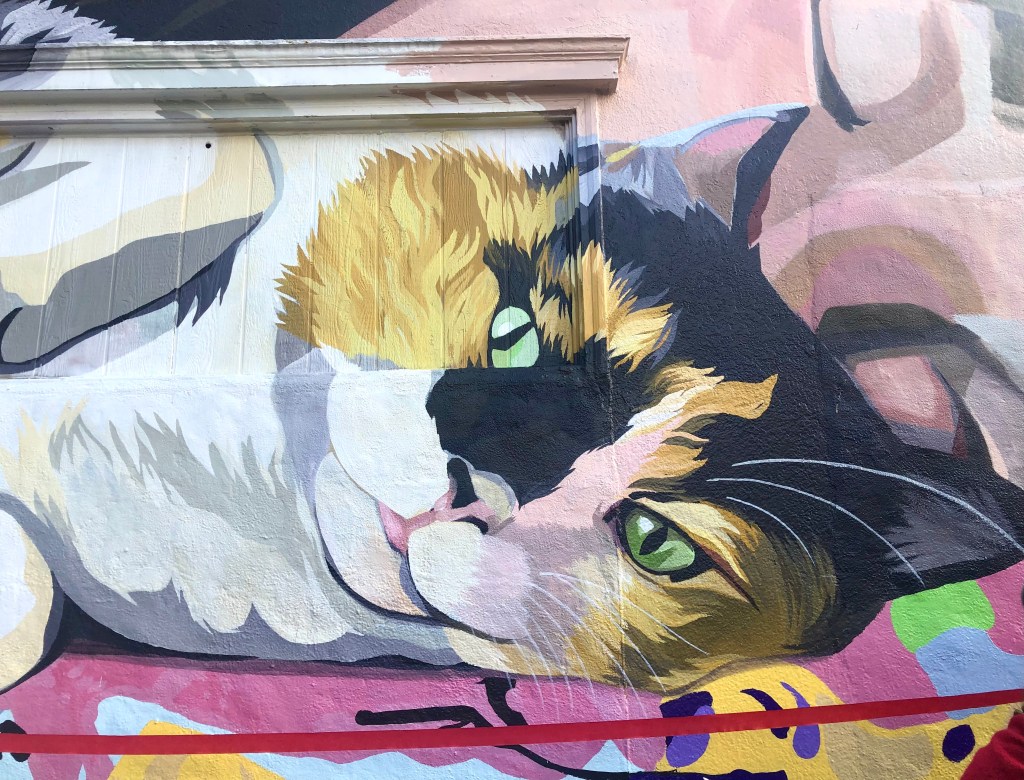 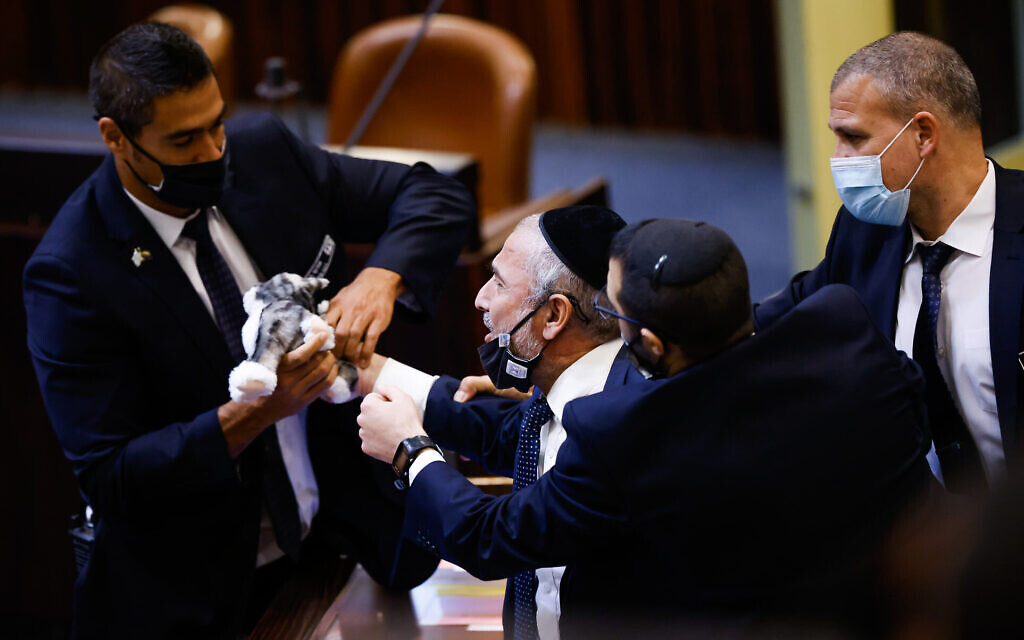