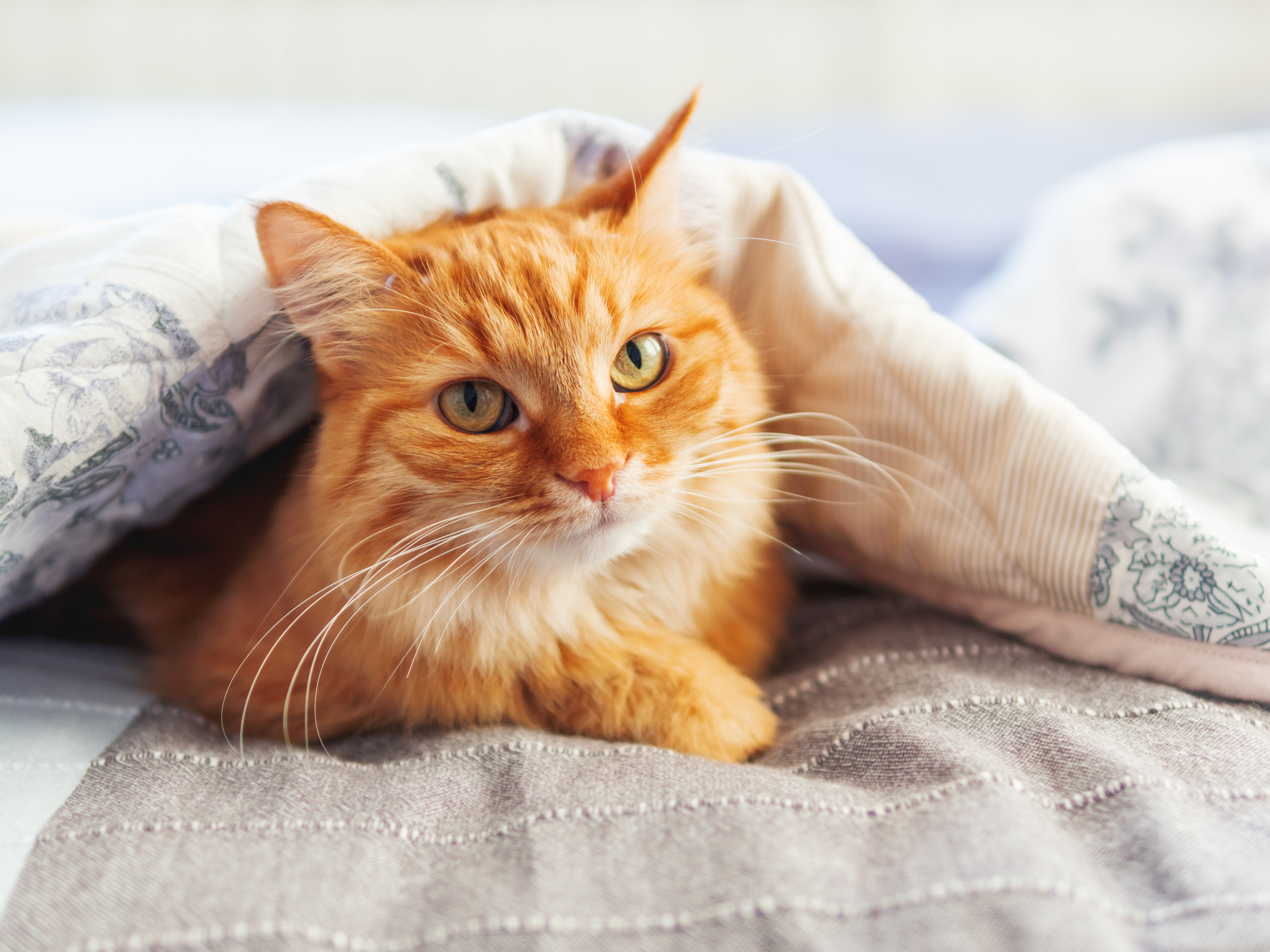 A viral TikTok video of a cat who lost its front paws to frostbite walking down steps has won over social media users who have fawned over the feline.

The brief clip, shared by user rex2paws, showed the ginger cat Rex carefully navigating his way down steps outside a house.

In the clip, the user added the caption: “When your cat loses his front feet but learns to overcome it.”

As the clip continued, Rex shuffled his feet and lowered the rest of his body onto the next step before doing the same with each of the levels before the clip ended.

Since being uploaded onto the social media platform last week, the clip has gone on to be viewed more than 14.2 million times and has been liked on more than 2.8 million occasions.

Many TikTok users raced to the comments section to share their thoughts and gush over little Rex.

One commenter said: “OMG (oh my God) poor baby. I feel so bad, he is adorable. We love him and we will always be with him through this. You rock buddy.”

Another added: “Not to be too dramatic, but I would die for him.”

A third commented: “When he reached for the bottom step with his little nub. Imma (I’m going to) cry brb (be right back).”

As of Monday morning, rex2paws has a following of more than 645,700 users and the dozens of videos on the channel have been liked some 15.9 million times.

In a video shared earlier this year, rex2paws revealed what happened to Rex’s legs and said they froze off while he was outside.

Other clips, many of which range from being viewed tens of thousands of times to millions of times, show Rex as he lounges around the family home.

But, Rex is far from the first pet to melt hearts on the social media platform with users regularly fawning over furry critters.

Earlier in December, adorable footage of a tiny kitten tentatively saddling up to a dozing golden retriever before getting a cuddle was widely shared online.

While the tiny kitten understandably won a lot of attention, the dog’s heartwarming response to his newfound friend is what made the video something special.

It proved to be a hit on TikTok and quickly went viral, racking up more than 7 million views with many users also flocking to the comments to share wholesome posts. 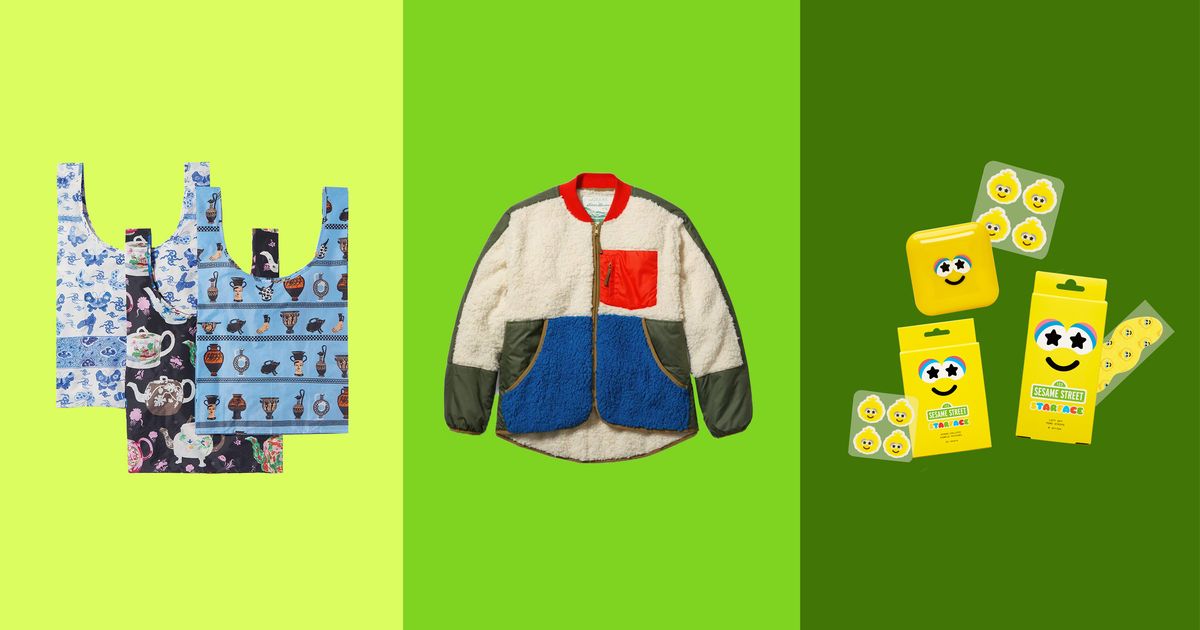 11 Things That’ll Sell Out: From Cat Person to Champion

Cat Chases Coyote Away From Family Home in Daring Video 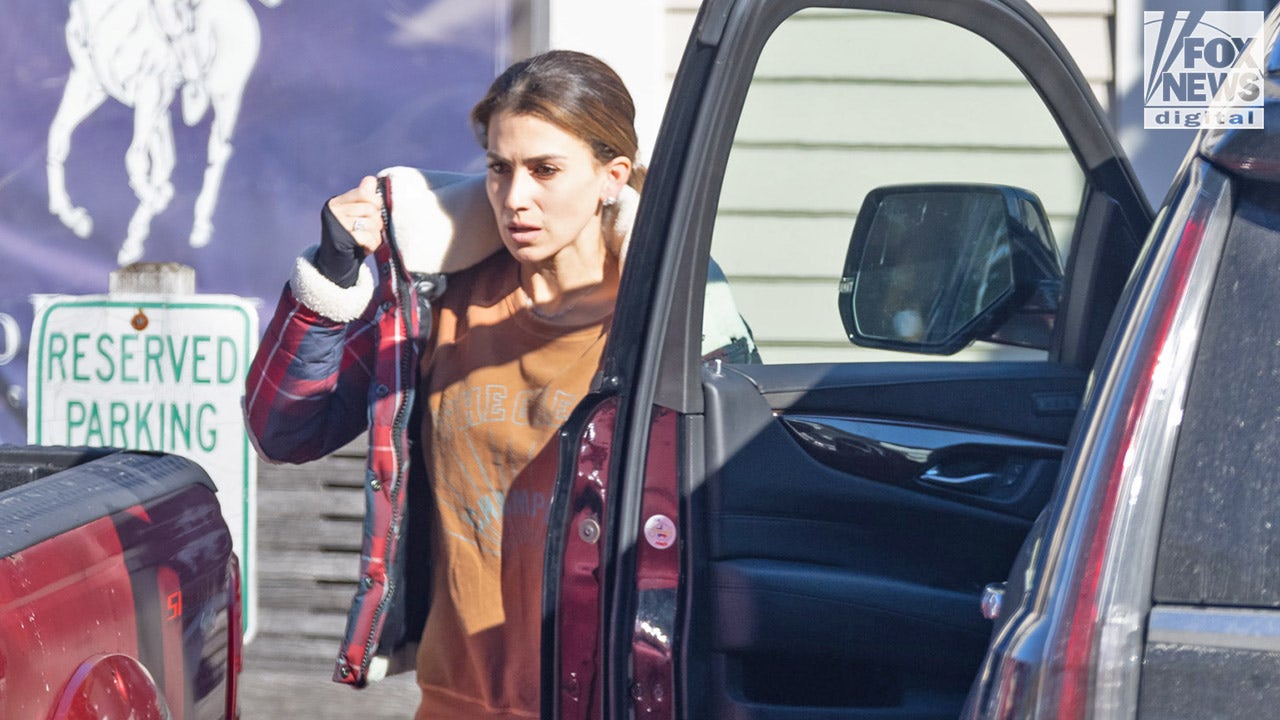