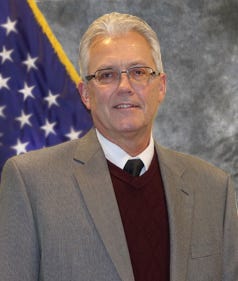 In the midst of a fight over money, Clermont County is taking over operations of its animal shelter after paying a humane society to do the job for the past three years. The outgoing director is questioning whether the county will do the job right.

On Dec. 8, the Clermont County Board of Commissioners rejected a five-year contract proposal from Clermont Animal CARE Humane Society, which operates the shelter on Filager Road in Batavia.

Clermont County Commission President David Painter said the county had contracted with the organization for the last three years, but the two parties were unable to reach an agreement in the latest round of negotiations.

After conducting research — using reported expenses, tax filings and a comparison of animal services expenses from surrounding counties — officials countered with an offer of more than $500,000 annually, he said.

That offer also included use of the 10,000-square-foot animal shelter facility, 911 center communications and Ford Explorer SUVs at no charge, he added.

The humane society ultimately declined the county’s counteroffer and is now preparing to cease operations at the shelter by the end of the year, Painter said.

“We’re satisfied with the work that (Clermont Animal CARE Humane Society) has done, they’ve been an excellent provider,” he said. “This is taxpayer money. We want to make sure that the taxpayers get the best service that they can for the money that is spent, and we have to realistically provide that for them.”

Evans said employee pay has been upped from minimum wage to an average of $16 per hour. Shelter staff also haven’t been receiving benefits, she added.

Additionally, the humane society dipped into its funding, not funding provided by the county for basic services, to invest in more animal control personnel, she said.

“We have to be able to retain and keep the right people,” she said, adding she is concerned the shelter will be understaffed when the county takes over Jan.1.

Painter said the county’s mission is to fulfill only the services required by state law.

Under Ohio Revised Code, counties are required to provide certain animal and humane services which includes appointing a dog warden who records the number of all the dogs owned by residents and who patrols for strays.

Those currently working at the shelter can apply for a position with the county, which will appoint a new dog warden, Painter said.

Since it’s not required by state law, he said the shelter will no longer house cats.

Last year, the shelter took in a total 645 stray cats, according to statistics posted on the humane society’s website. There aren’t any cats currently being housed at the shelter.

Painter said dogs not adopted or placed in foster homes by the end of the year will become county possession.

“We would manage those dogs just like any other dogs that we would pick up as strays,” he said. “We would not euthanize those animals.”

The county will continue to follow a no-kill philosophy, he said.

Evans is skeptical whether the county will be able to keep euthanasia rates low without the humane society’s additional fundraising and programming.

Last year, the shelter took in 1,099 dogs and only euthanized five either due to chronic medical problems or court orders, according to shelter statistics.

As for the humane society’s future: “We don’t plan to continue to operate in Clermont County if we’re not running the shelter,” she said.

“It’s not sour grapes,” she said. “Where you can do the most good is running an animal shelter. And if that’s not where we are wanted, then we’ll leave the rest of the humane society stuff to the people that are already running humane societies in Clermont County.” 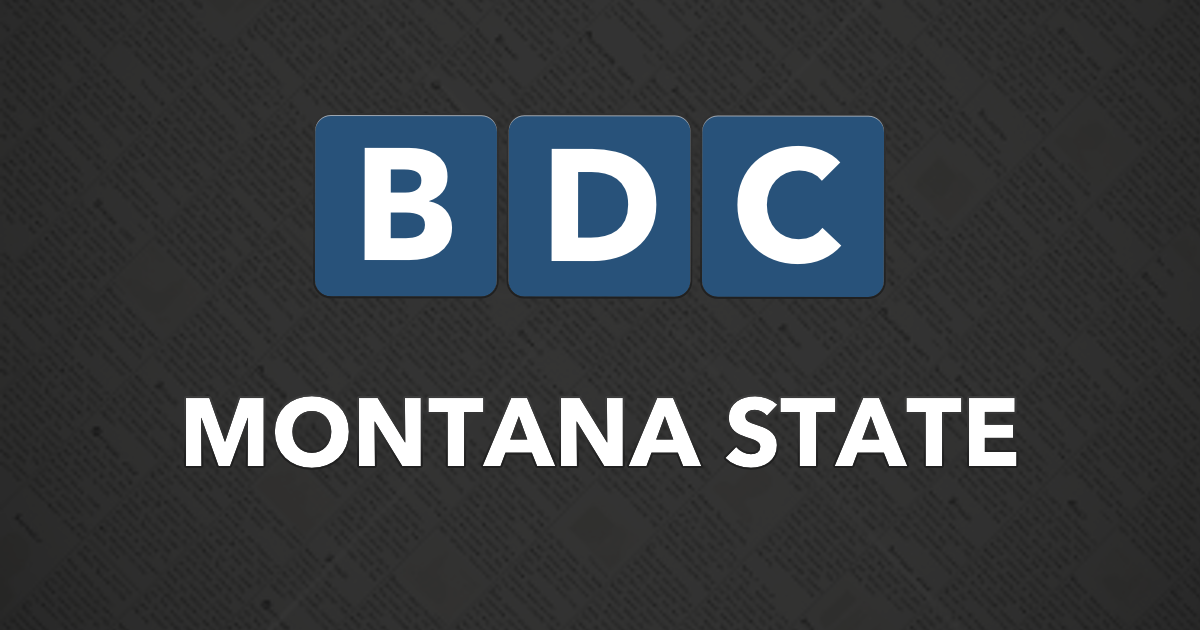 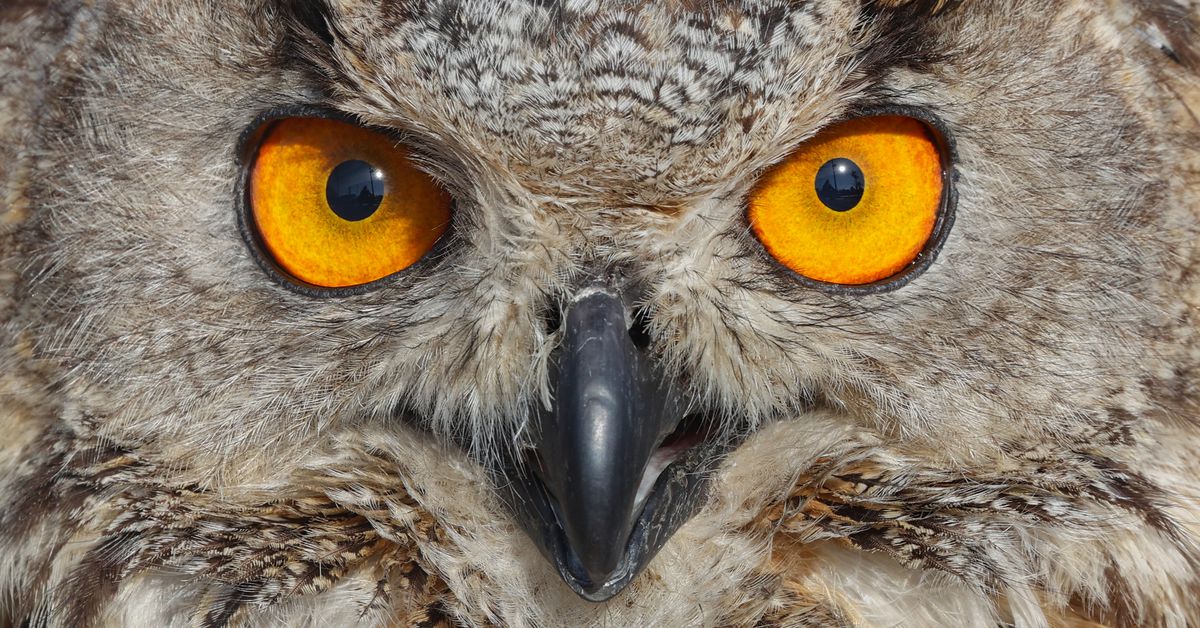 Wild animal suffering is the new frontier of animal welfare