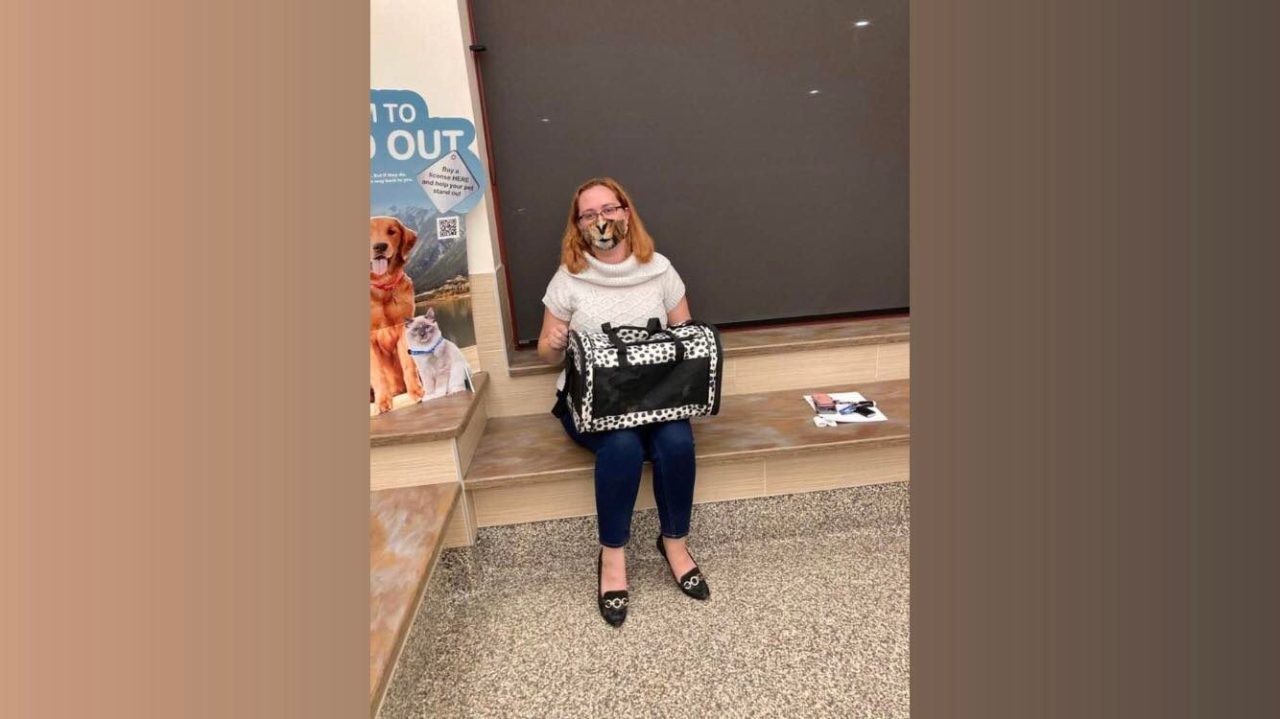 COLORADO SPRINGS — A Colorado Springs family has been reunited with their lost pet of seven years after what some are calling a “holiday miracle.”

In 2014, Paris the Cat was adopted from the Humane Society of the Pikes Peak Region. But shortly after finding her new family, Paris went missing. She remained missing for seven years.

Through Paris’ microchip, the AHSPPR was able to find her owner’s contact information and let them know their 13-year-old missing cat had been found.

Because Paris’ microchip was up to date and registered back to her owners, Paris is now #HomefortheHolidays, meaning $25 will be donated to the HSPPR’s lifesaving programs.

This holiday season, Cindy and Mike of Status Symbol Auto Body are donating $25 for every pet that goes home for the holidays. This includes pets reunited with their loving families and pets adopted into new homes.

Congratulations to Paris and her re-discovered family! 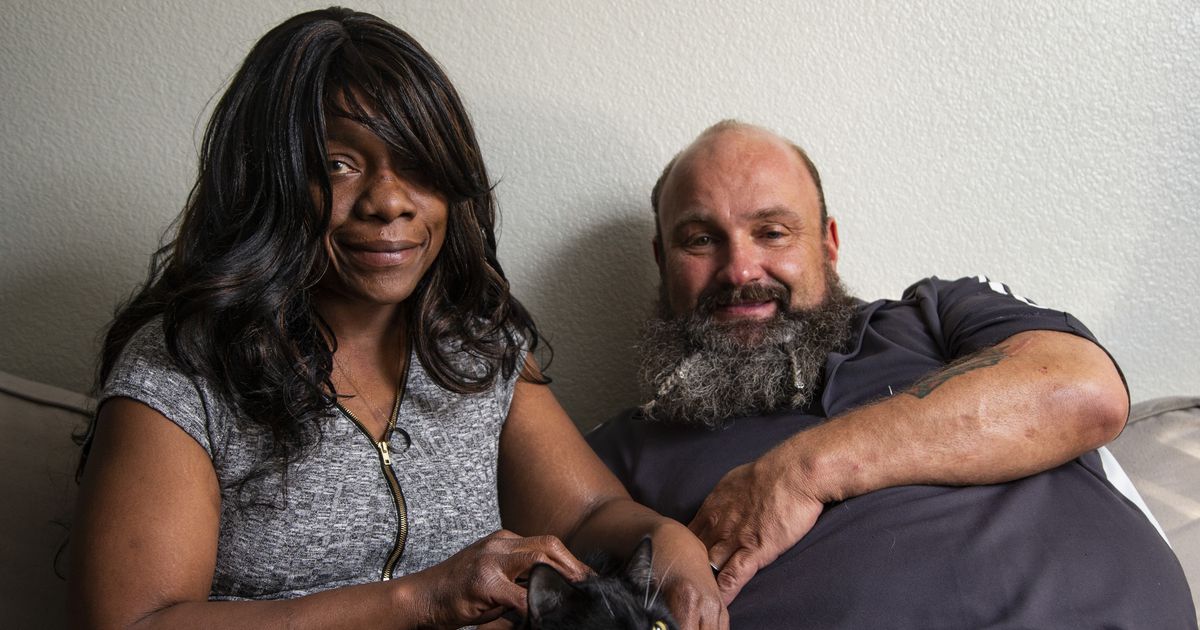 Once homeless, Dallas couple reunites with beloved cat thanks to help from nonprofits 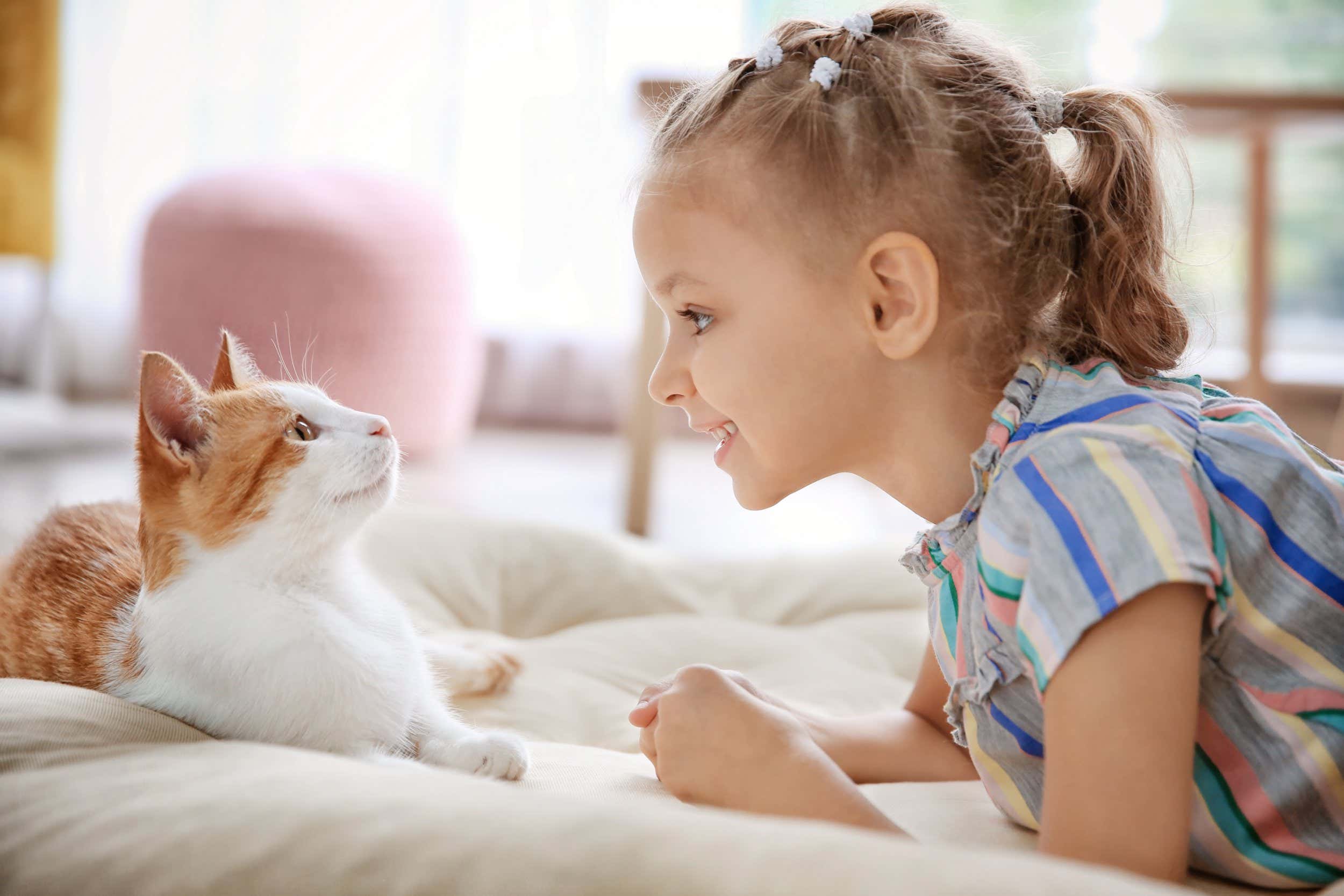 Cats can mentally map their owner’s location from voice alone