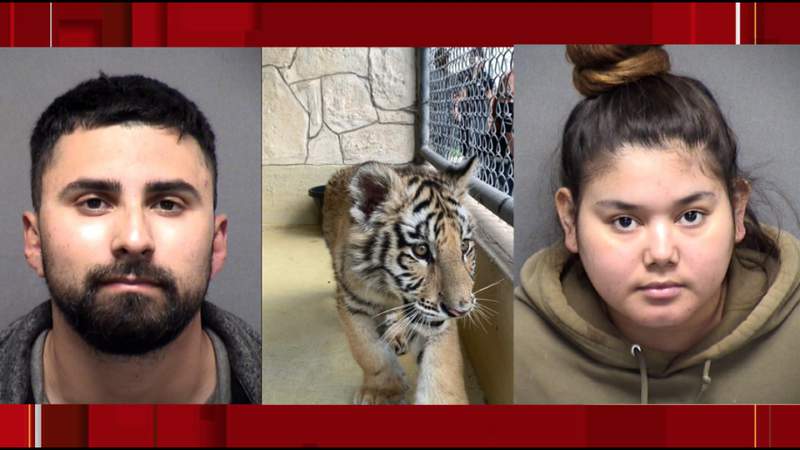 SAN ANTONIO – Two people were arrested Friday in connection with an animal cruelty case that involved a tiger cub and a bobcat that were being kept at a South Side home.

Jeremy Nathan Martinez, 25 and Cristela Coronado, 21, are charged with cruelty to livestock and torture, according to Bexar County arrest records.

On March 16, Bexar County sheriff’s deputies seized the tiger cub and bobcat from a home in the 3100 block of Shane Road. Officials were told the bobcat was roughly five years old and the tiger cub was around 13 weeks old.

According to an arrest affidavit, deputies and animal control officers were investigating the home for housing a wild cat. They went inside and found the bobcat inside the dining room area. When questioning Coronado about the animal, they noticed large paws clawing from from the space under the laundry room door. Coronado told deputies it was the tiger.

Deputies and an animal control officer said in the affidavit that the tiger’s fur appeared to be dry and unkept. The bobcat also appeared to have unstable legs and a limp.

Martinez, who Coronado said was her boyfriend, arrived a short time later and told deputies that he fed the animals regularly and would go as far as bottle feeding the tiger cub in the morning and after work.

However, after examining the animals, the ACS investigator stated in the affidavit the felines were “housed in a manner that causes unwarranted pain or suffering due to lack of nutrition and care.”

The investigator said Martinez and Coronado “did not maintain the felines in a state of good health due to the failure to provide necessary food, water and veterinary care.”

Copyright 2021 by KSAT – All rights reserved. 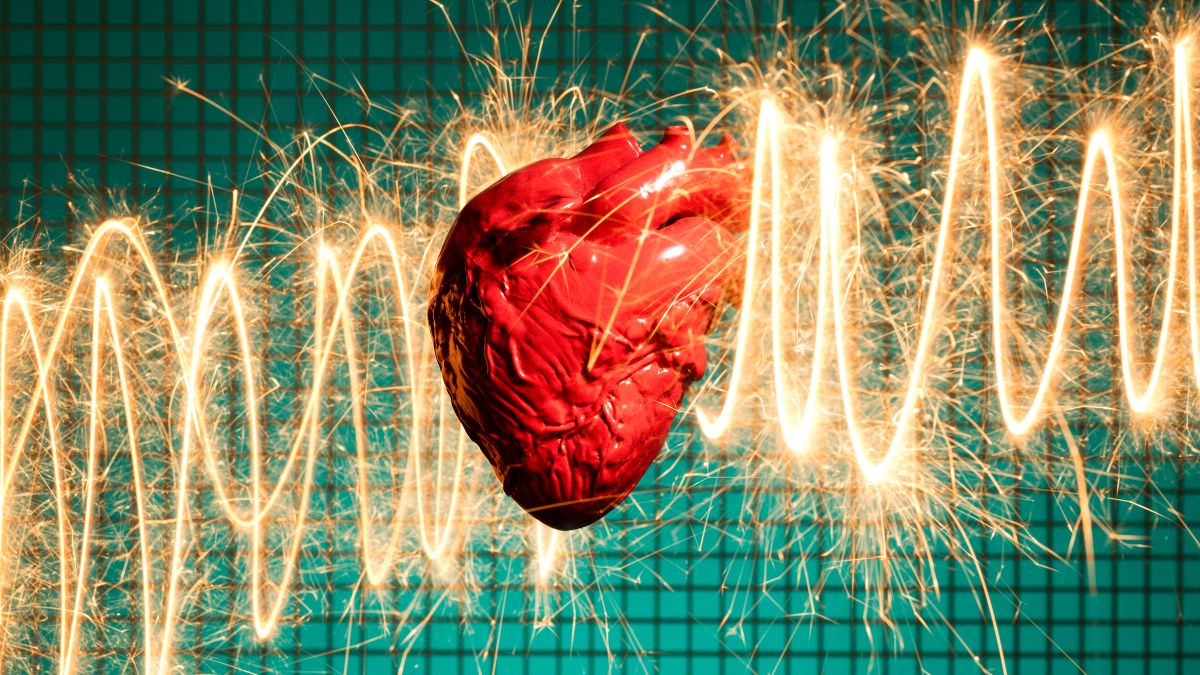 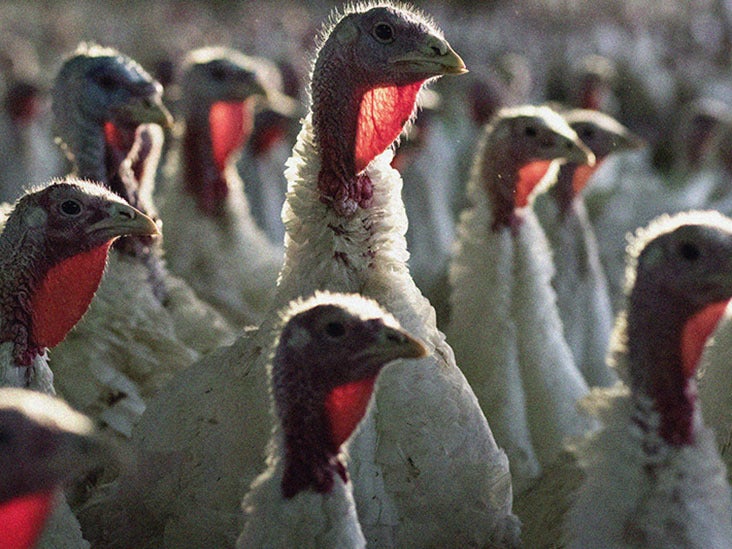 How animal farming may have created ‘perfect storm’ for pandemics