MANHATTAN, Kans. — Jarrod Hufford’s rise within the Iowa State program has been gradual. But if you’ve paid close attention, the personnel decisions made by the Iowa State coaching staff over the last 12 months have been deliberate. And it makes Hufford’s insertion into Iowa State’s starting offensive line unit ahead of Saturday’s win over Kansas State far from a complete surprise.

Iowa State believed in Hufford’s ability before a lot of people. The Cyclones were the first Power 5 program to offer the former three-star recruit and extended the opportunity in the spring before his senior season. Over the course of his recruitment, the likes of Kentucky, Indiana, Purdue and Virginia came calling. But Hufford picked Iowa State almost exactly four months removed from the offer. The former No. 62-ranked offensive tackle in his class elected to enroll early. But he didn’t play as a true freshman and redshirted.

As a redshirt freshman in 2020, the green shoots started to emerge, particularly as the season came to a close. Hufford only played in three games but played the most snaps (47) out of the scholarship reserves that didn’t start a game. He played almost exclusively at guard in games against Kansas State, West Virginia and Oregon. A turning point for Hufford came in the final game of the season, when he played most of the second half at guard against the Ducks.

“If you go back to the Fiesta Bowl a year ago, man he went into the second half and he played outstanding,” Matt Campbell said.

The 6-foot-5, 310-pound lineman built on his strong finish to the season.

“He really had a great offseason,” Campbell said.

But there wasn’t a clear pathway to playing time for Hufford entering the 2021 season, though. Iowa State returned seven players that started games along the offensive line last season, including Sean Foster, who used his extra year of eligibility and returned for a final season.

Even though the pathway to playing time wasn’t going to be easy, Breece Hall didn’t see his teammate — and former roommate — sit idle and wait for the opportunity to come to him.

“Huff, he’s a different cat,” Hall said. “He has that dog to him. He’s funny, man. I think just him waiting his turn to play and finally getting that chance. I feel like that really motivated him.”

Hufford played a total of 10 snaps during Iowa State’s first two games of the season. Against UNLV, Hufford got some playing time at left guard in the fourth quarter. He didn’t take the field on offense against Baylor.

There appeared to be another shift in Iowa State’s win over Kansas two weeks ago. Hufford was inserted into the game in the first half when Iowa State established a big lead. Hufford went on to play a career-high 30 snaps, the most of any non-starting offensive lineman. For the first time in his Iowa State career, Hufford played most of his snaps at left tackle, instead of left guard.

After Iowa State’s bye week, he took over at left tackle, supplanting Foster as the starter.

Want the latest Iowa State football headlines sent to your inbox? Click to sign up for CycloneAlert’s daily newsletter!

“We’re kind of trying to mix and match in the first four or five games of the season and you just kept putting Jarrod in and he kept grading out really high,” Campbell said. “And it got to the point where, we’re at this point in the season and you want to put your best players on the field in the best situation for them. And certainly not to discredit anybody else, it’s just trying to put our best five on the offensive line.”

In his first career start, Hufford contributed to Breece Hall’s best-ever performance as a Cyclone statistically. He and the offensive line unit paved the way for Hall to rush for 197 yards. Brock Purdy also wasn’t sacked over the course of the game and had plenty of time to survey the field.

“Jarrod Hufford played really well for us tonight,” Campbell said. “Jarrod has been playing exceptional football for us. So I think that really helped anchor and solidify our offensive front.”

“Just his mentality,” Hall said. “He’s not scared of anybody. He thinks anybody that’s in front of him, he’s going to manhandle them. He’s a dog, so I think that’s what makes him different.”

There wasn’t a doubt in Hall’s mind that Hufford was prepared for his moment.

“For me to know how ready he was, I trusted him,” Hall said. “I knew he was going to be able to do his job and get the job done. So I was really proud of him today.” 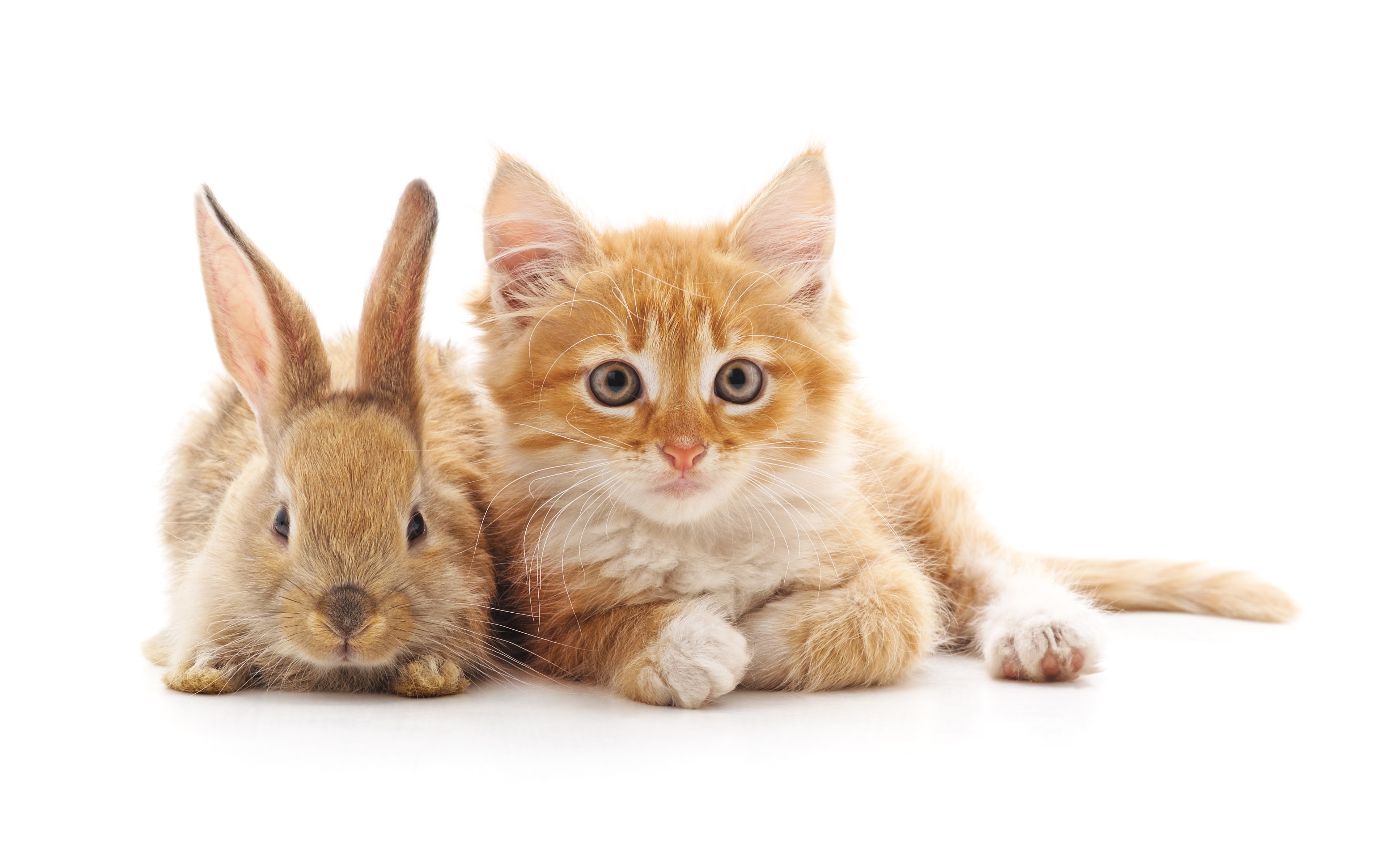 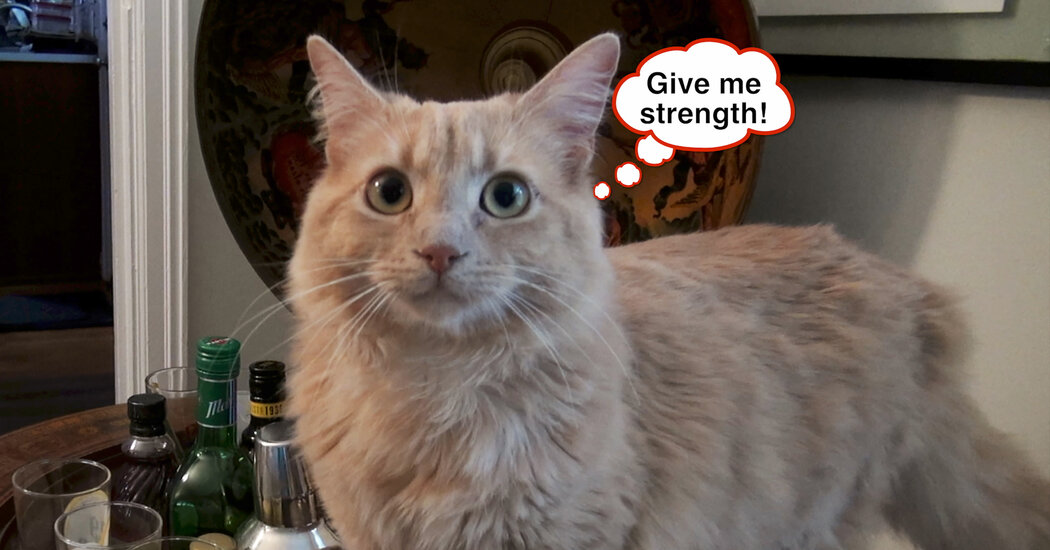 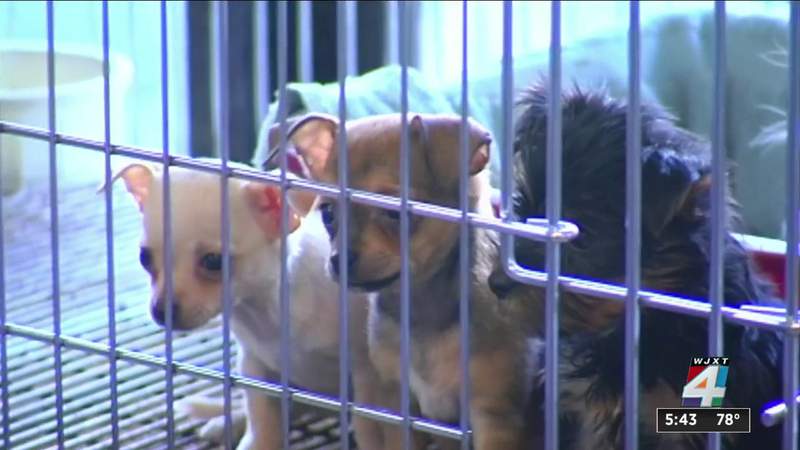