We aren’t quite at the naughty-or-nice time of year yet. But a new study revealed whether your dog might check one of those boxes based on their manners.

A study conducted by pet insurance company Protect My Paws unveiled the best-behaved and worst-behaved dogs, calculating its ranking based on Instagram hashtags across the world associated with good or bad behavior (#gooddog, #cleverdog, #cleverpuppy, #baddog, #naughtypuppy, #cheekydog, #muddydog). The data was compiled through June.

The study, tabbed “Mischievous Mutts,” discovered that the clear-cut winner for best-behaved pooch is the Korean Jindo, which tallied 76% of posts about good behavior. The Japanese Spitz, meanwhile, checked in at 87% for bad behavior.

Why is your dog tilting its head?:New study dives into the adorable habit

New York City:Hundreds of dogs show up in creative Halloween costumes for a dog parade

“If being affectionate is a crime, the snowball known as the Spitz is going straight to the doghouse,” the study’s authors write. “Couple this lack of respect for your personal space with a mischievous sense of humor, and you can expect to be clambered over, interrupted, snuzzled, and maliciously cuddled. What a villain!”

Other key findings showed that South Africa is home to the naughtiest dogs (88% of dog behavior Instagram posts were negative). Ukraine, on the other hand, wins for best behavior with 97% good reports.

In the U.S., 47 of 50 states show people believing their dogs to be well trained. But there were some outliers (ahem, Kansas and North Carolina) in which state residents gave their pooches poor reviews – below the 50 percentiles.

New York has a huge rat problem. These vigilantes with dogs think they can fix it | New York 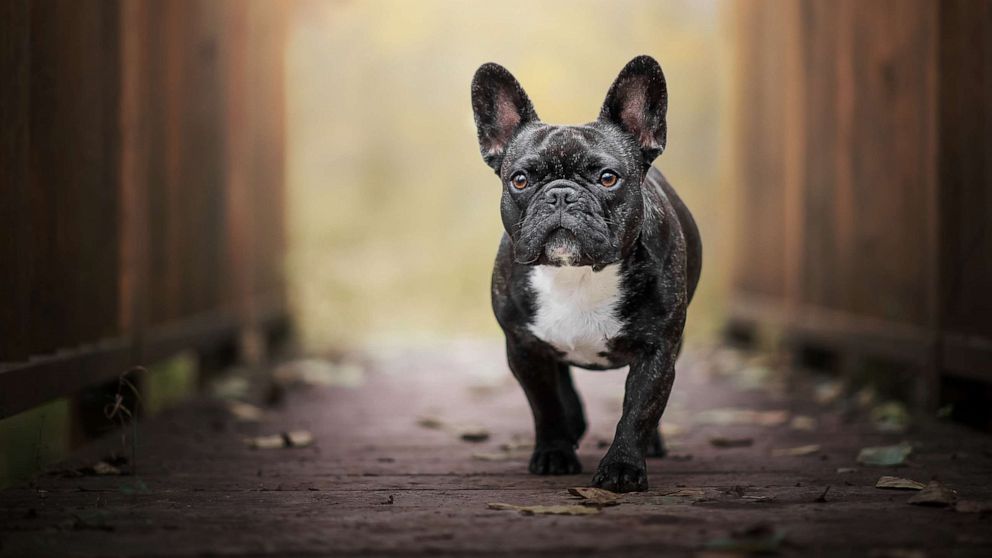 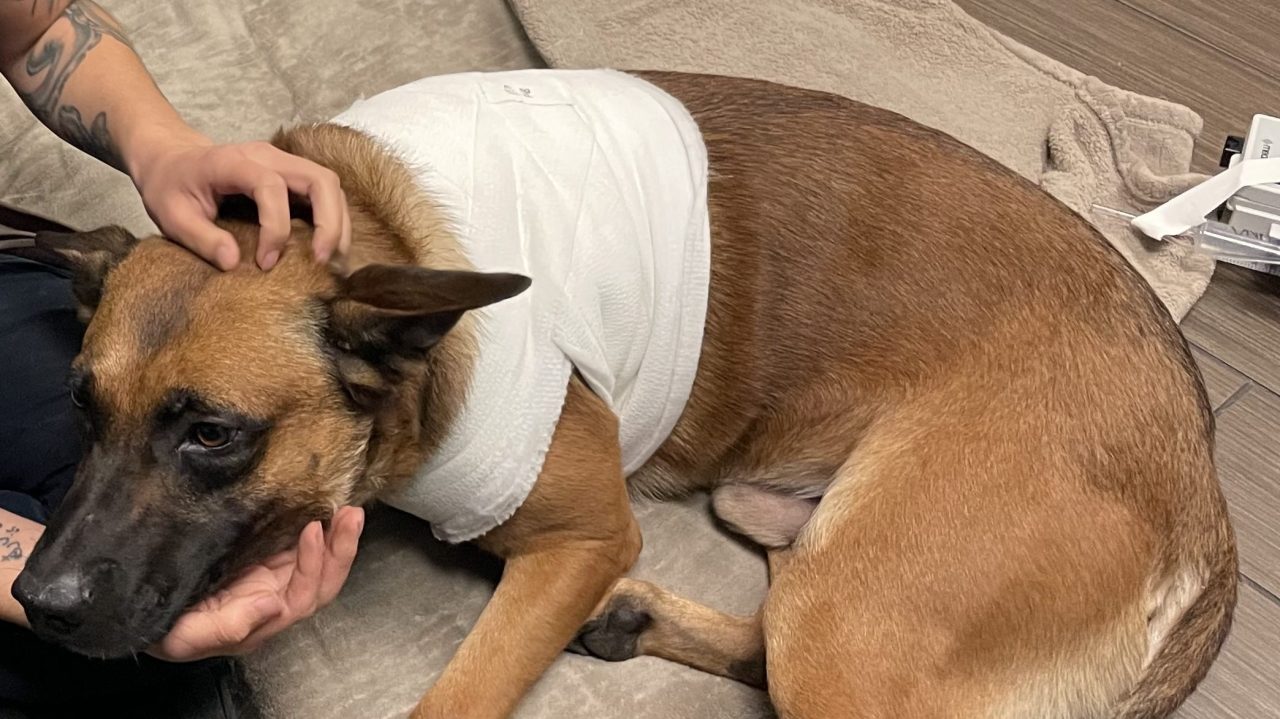