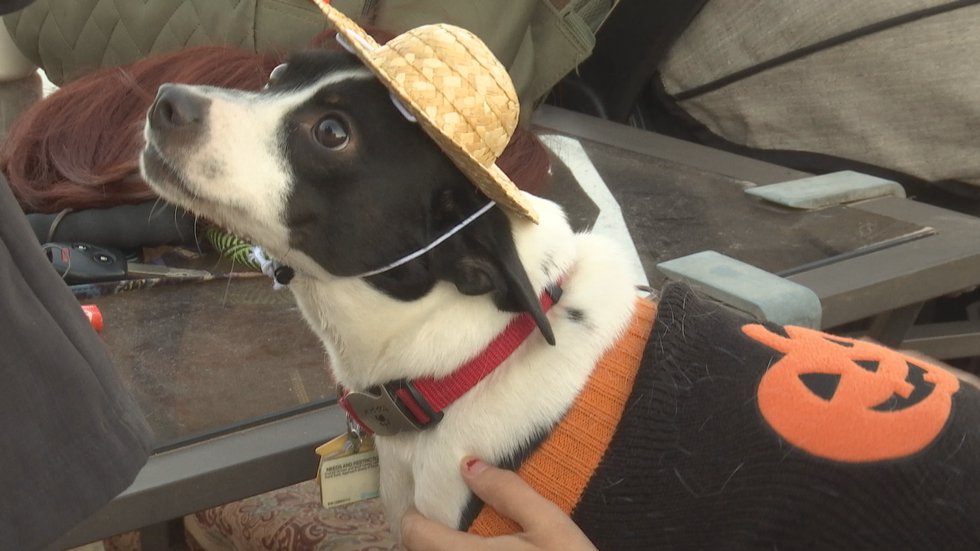 SUAMICO, Wis. (WBAY) – A dog-friendly bar, fittingly named Bark & Brew, hosted their 4th Annual Halloween “Pawty” today, October 30. It was also potentially their last, since their lease will not be renewed this fall. Instead, making room for an incoming sports bar and bowling alley.

Even though it came a day early, it certainly looked like Halloween at Bark & Brew. It is the only dog bar in Wisconsin. A place for canines and people alike to pull up a chair and have fun. Especially for rescue dogs like Jason who was adopted about three years ago. After being in a hoarding house with 80 other dogs.

“He didn’t have many social skills,” Jason’s owner and Bark & Brew weekly visitor, Alyson Ringelstetter, shared. “[Jason] didn’t know how to be a dog. We had to teach him everything. Bark & Brew is how we taught him how to be a dog. It taught him the social skills that he needed. It helped with his rehabilitation with people. To not be afraid of every person that he was around. He’s fine going up to people now.”

On October 20, the Bark & Brew owner, Tara Brunette, was notified that their lease would not be renewed under new building ownership. They had to leave the current space by mid-November. The plan is to create a sports bar, restaurant, and bowling alley called Buzz Social, scheduled to open on November 19.

Sharing a bathroom and a beer cooler with the incoming business were two potential hurdles.

“I would do anything for these dogs and customers,” Brunette emphasized. “I tried to discuss solutions with them in terms of even putting in a new cooler in our space that we occupy, trying to figure out a plan to put in a bathroom in the space that we currently occupy. It just kind of kept getting shut down.”

Bark & Brew started a GoFundMe page to raise $200,000 for a new location and to pay off costs from setting up their initial home at 2310 Lineville Road. As of Saturday night, they’ve raised $5,320.

To donate to the Bark & Brew GoFundMe CLICK HERE.

Can I give you a call bark? DogPhone lets pets ring their owners | Dogs 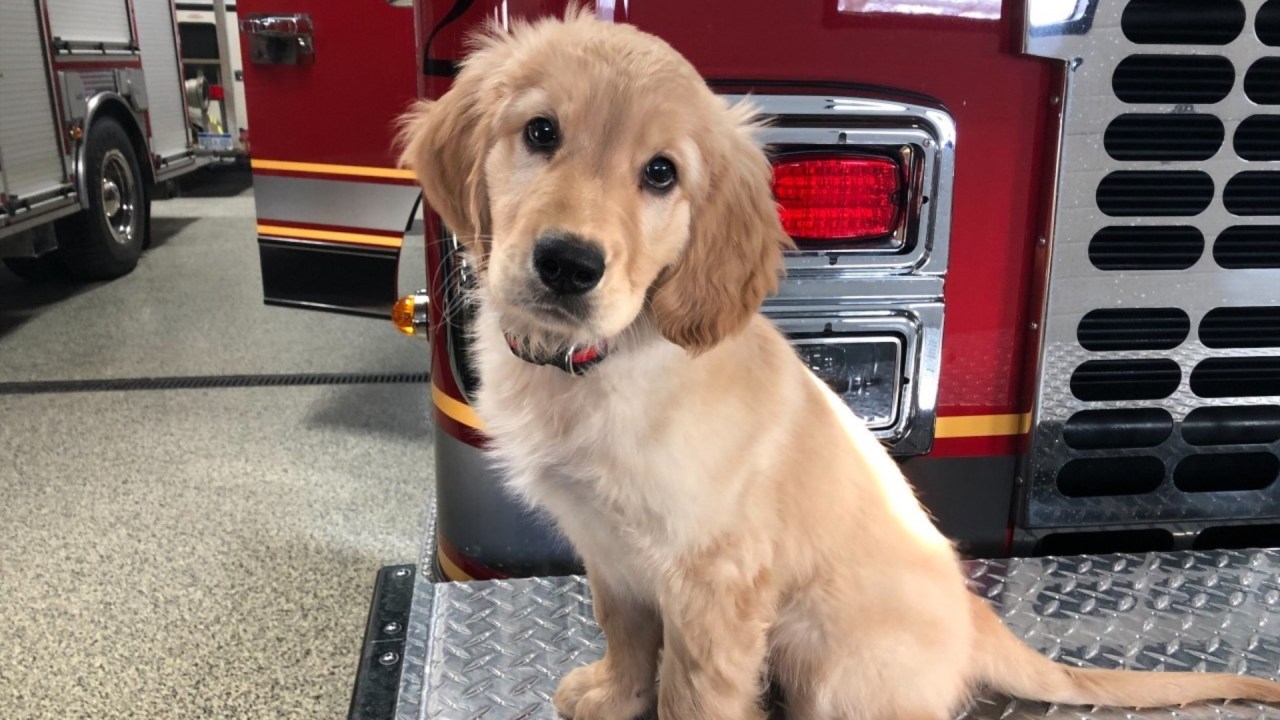 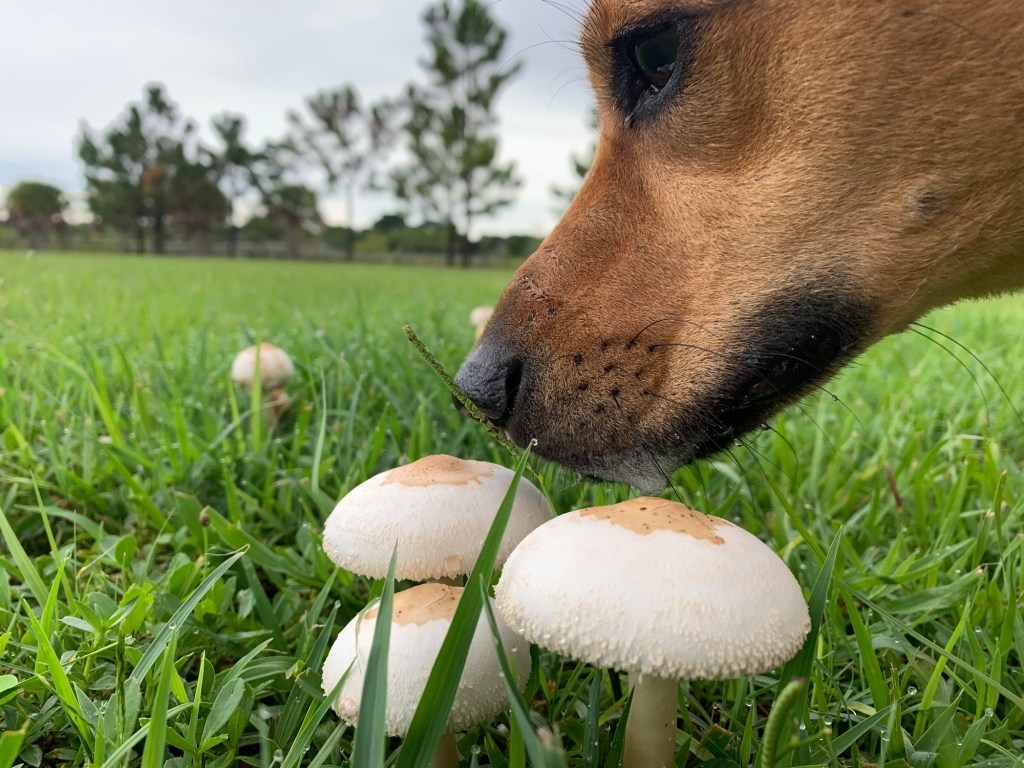 Newark dog owner worried about mushrooms in her lawn