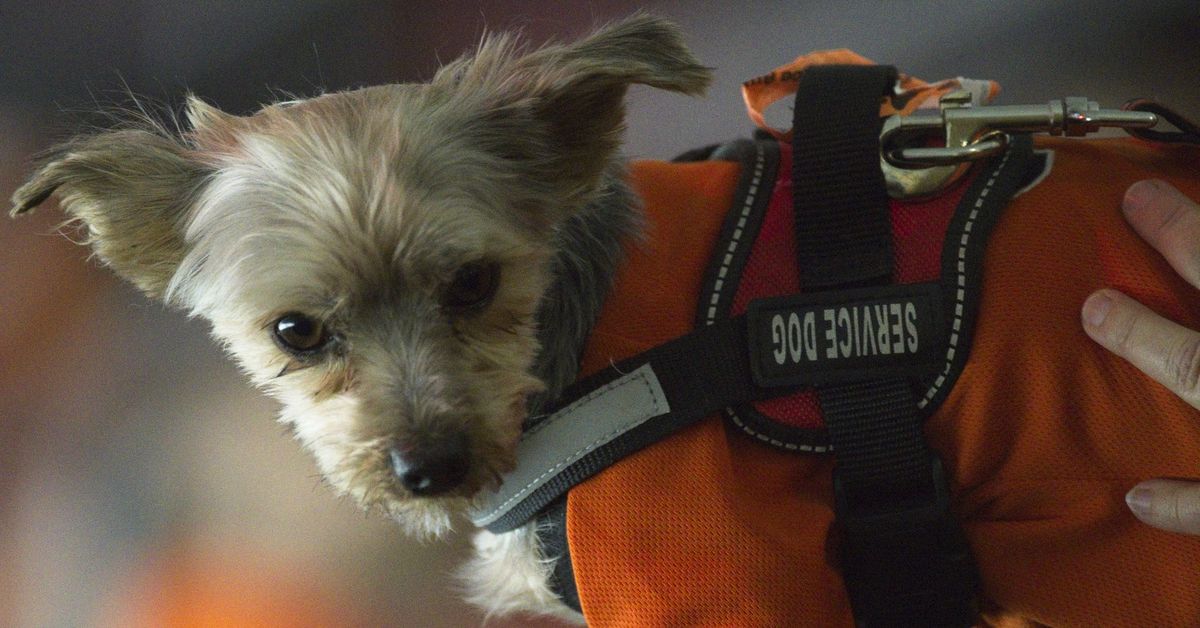 It’s not often that you can look at something and have a thought such as “yeah, that’s a perfect metaphor for what my favorite hockey team is playing like.” Well, today it happened for the Philadelphia Flyers.

The team hosted some police dogs for a photo op to “salute them”—and to no doubt tell them how cute they are—when one took its opportunity to do what we all wish we could do: Take a big, fat, stinky dump on the giant Flyers logo at center ice of The Farg.

Just letting a big one loose right in the perfect spot, directly on top of the logo that no doubt those hockey purists out there would be flipping their shit (pun intended) about. Hopefully Sean Couturier doesn’t have to trot out a pooper-scooper before puck drop and deal with the nose-clenching smell as he bends over for the initial faceoff tonight against the Colorado Avalanche.

And of course, this dog has excellent comedic timing.

Just a few hours earlier, the Flyers announced that they have fired head coach Alain Vigneault and assistant Michel Therrien—marking a new chapter in this weird sick world of Philadelphia hockey. While some optics are positive about the future of this team without Vigneualt behind the bench, it is just a perfect opportunity, in the middle of an eight-game losing streak, to end up with a pile of dog turds on your ice.

What does new interim coach Mike Yeo think about the doo-doo? Does Vigneault need to comment on the symbolic poop? Will Rasmus Ristolainen look like crap tonight and blame it on the animal feces smell? We will find out tonight after watching this shit-tastic team.

This is the only member of the police force that I will salute. 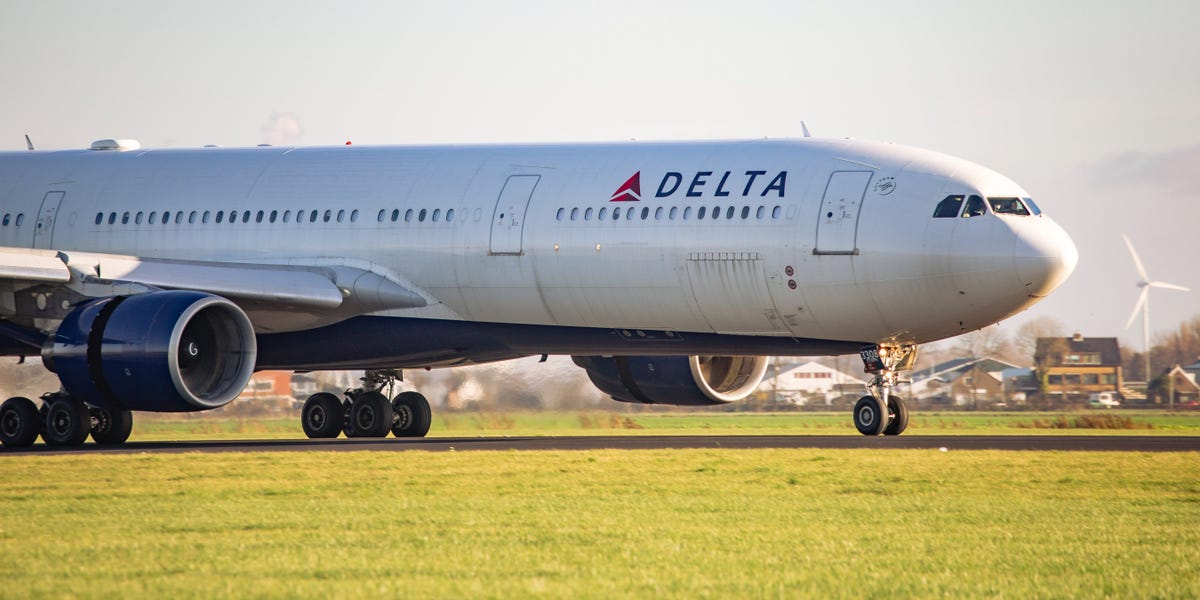 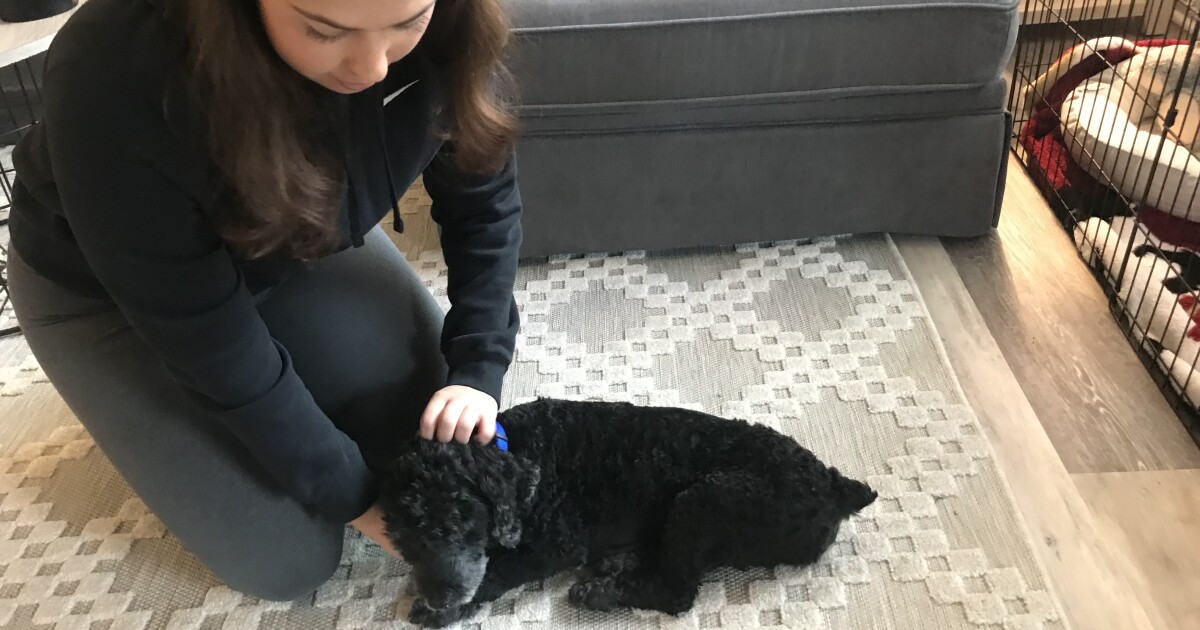 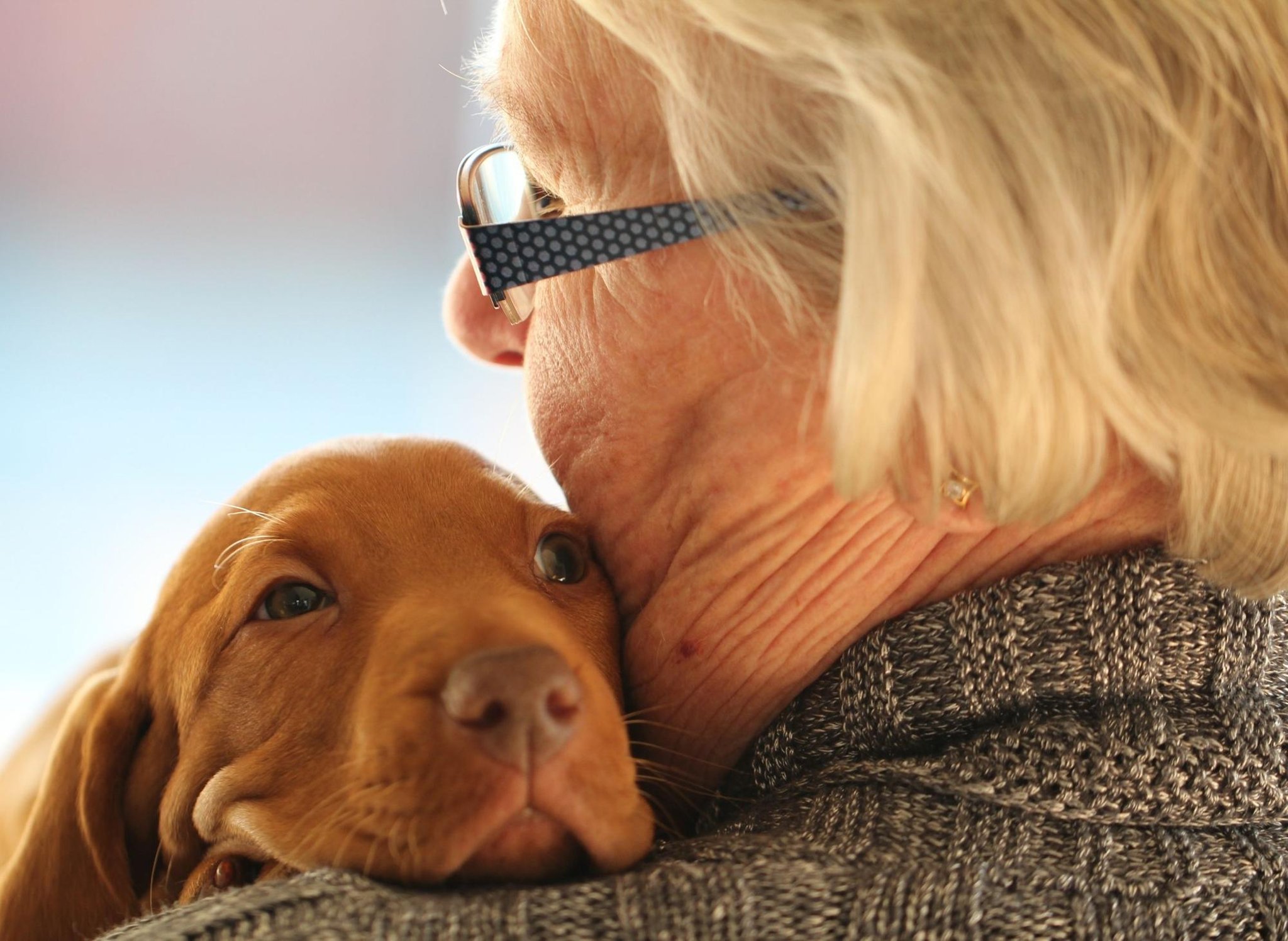