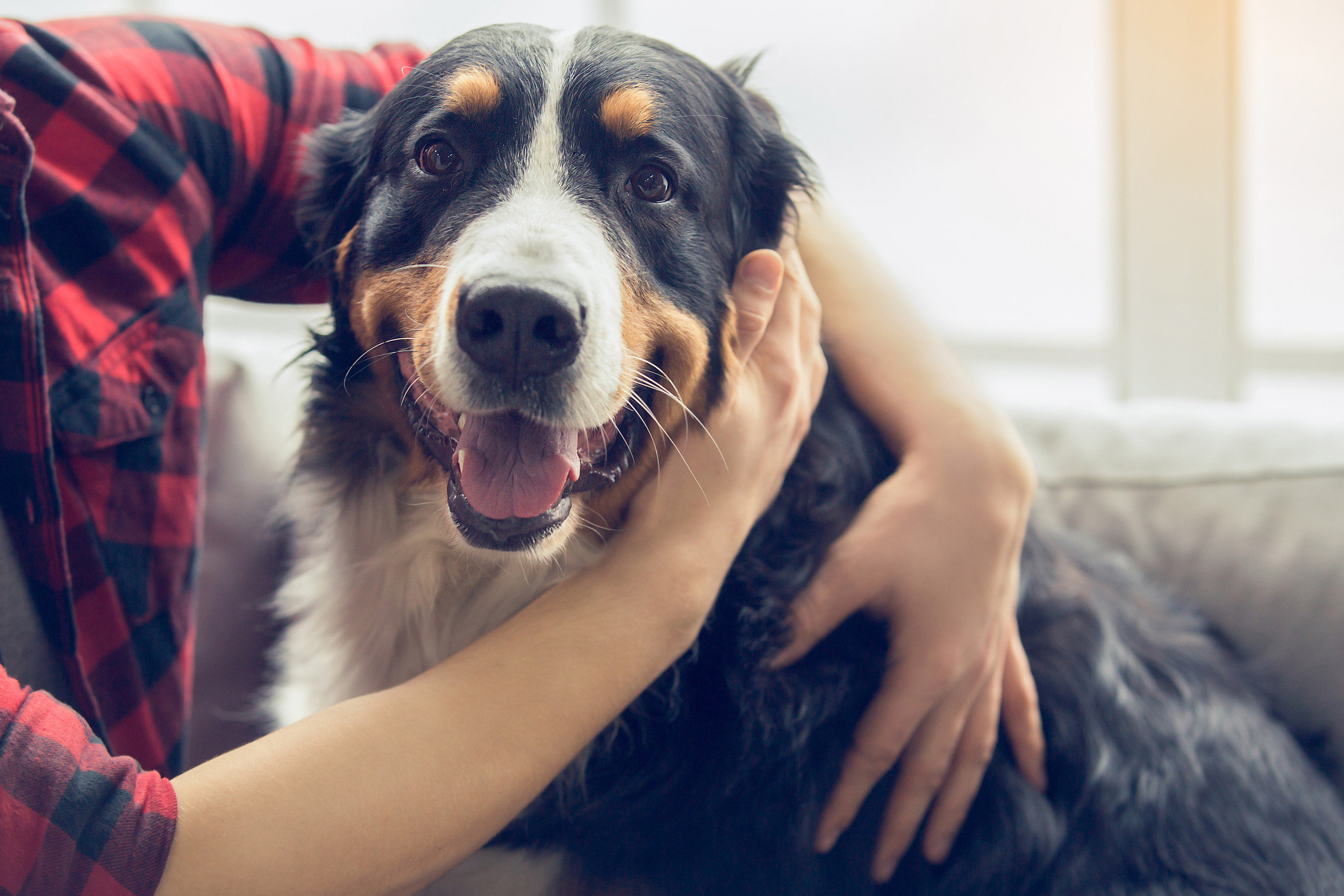 A video of a man rescuing a dog who had his head stuck in a wall has gone viral online, having been watched more than 12.6 million times.

In the footage, which was shared to TikTok by an account called Ro.2015, a golden-colored dog can be seen from behind in a seated position, his head trapped in a grey stone wall.

A man is standing next to the animal and is using a shovel to chip away at the brick to free some space for the dog to escape.

The hero, who is wearing a blue t-shirt and beige shorts, repeatedly hits the wall above where the dog’s head is wedged.

Once he manages to clear a wide enough opening, the dog squeezes through with a little help from the end of the shovel.

The man who is holding the camera, and the one helping the canine, both let out a laugh, presumably due to the fact the animal chose to push its body through the hole rather than just remove its head.

It is not known how the dog got trapped, although we can see various other gaps within the brickwork. Newsweek have contacted Ro.2015 for comment.

The video has gained lots of traction online since it was posted November 24, having been liked a staggering 149,700 times.

Many people have rushed to the comments section to share their thoughts on the video.

Tres23 asked: “Why it happened like that? Poor dog he hurt too much.”

Littlemissasana typed: “How did he get his head in there?”

Angel Rodriguez admitted: “I thought he was cutting the dogs head off.”

Some people even felt that the video was a set-up, including FrozenCherry2021 who typed: “Did they purposely do that for the video. The dog’s head got suck in a small hole.”

Another dog video has recently gone viral showing a small child comforting it during a thunderstorm.

In the clip, which was shared to Reddit by user Thefairsewing, the child can be seen petting a large dog that is hiding in a laundry room, clearly scared by the heavy rain.

The toddler, who is wearing a diaper, can be seen chatting away to the animal and touching its face before throwing his arms around the pet.

The sweet footage is captioned: “This little guy comforting his buddy during a thunderstorm is the best thing you’ll see today.”

Are you making Christmas dinner for the dog this year? 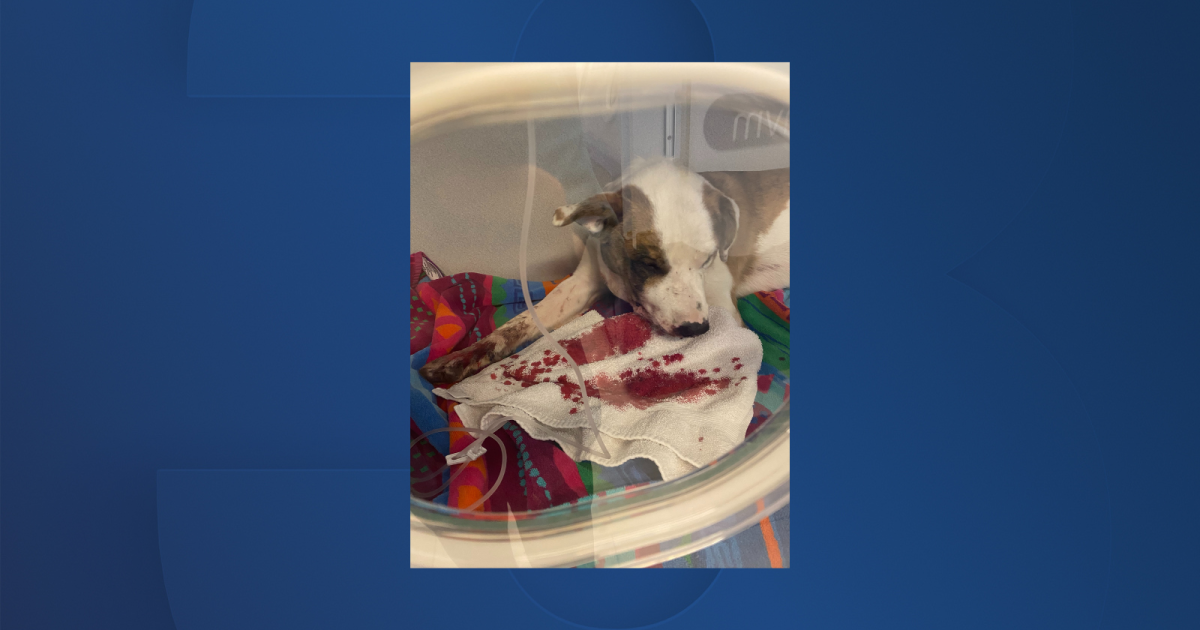