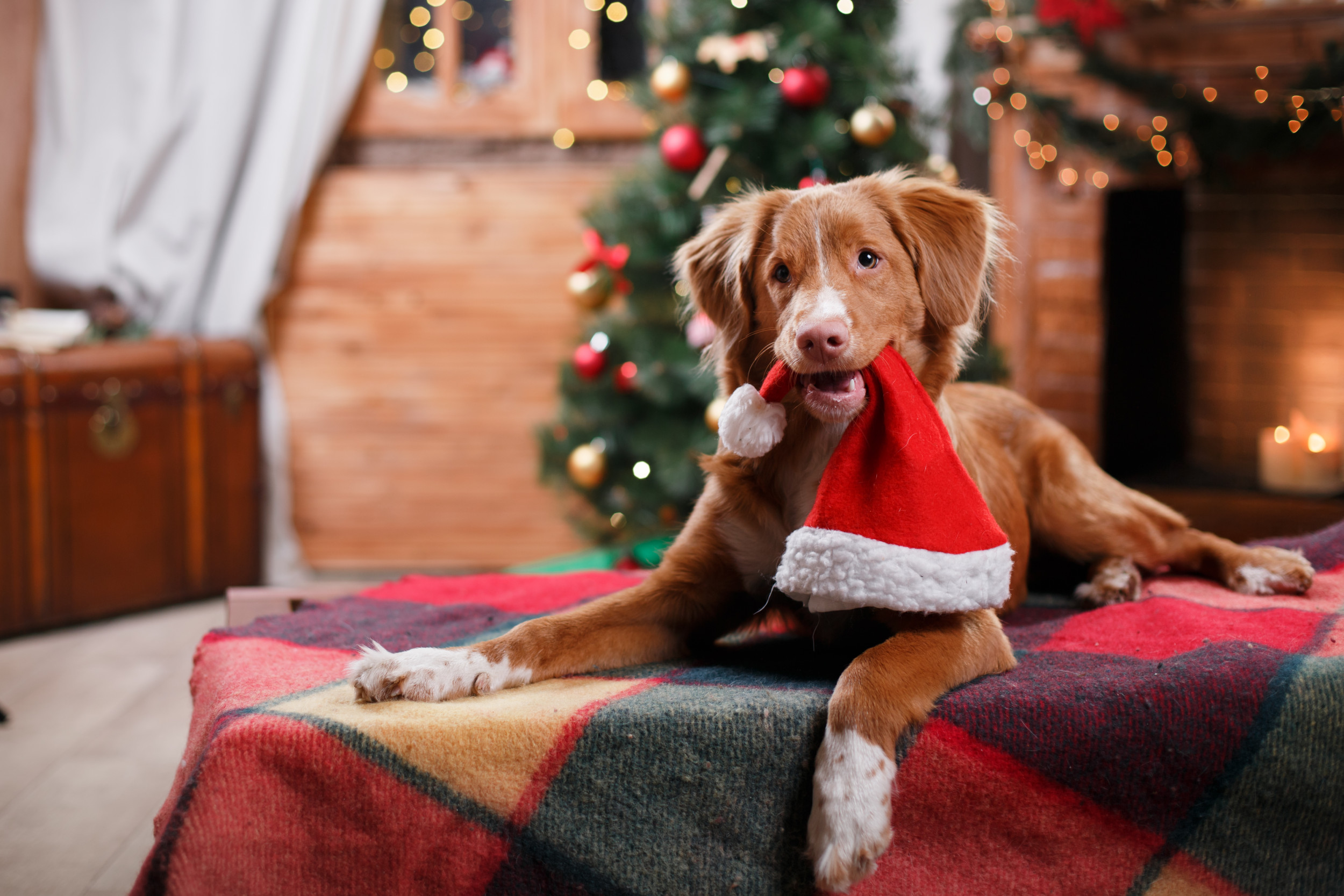 Dogs are for life, not just for Christmas. However, one family pet has gone viral after being wrapped up as a gift in a video which is equal parts adorable and hilarious.

Posted to TikTok by a user called Scott Hubbard, known online as Scottyhubs, the clip has been viewed 37.5 million times. It begins with Hubbard throwing a roll of wrapping paper, a red confetti bow and some tape onto a carpet.

We then see the man brandishing the bow and a small dog, who is sitting on a sofa cocking his head in confusion.

Next, the camera cuts to the man rolling out the wrapping paper and then the pet lying on his back on top of it.

The pet owner cuts the paper and wraps it around the little canine, before taping it together and then sticking the bow on the animal’s head.

The end result sees the dog grinning away, looking ready to be placed under the Christmas tree—so adorable!

Hubbard captioned the cute footage, which can be watched here, writing: “It is time [love heart emoji] #tiktokholidays #christmas #dog.”

The funny clip has gained a lot of traction online since it was shared on November 17, having been liked by a staggering 4.4 million people and shared 409,600 times.

Many people also flooded the comments section with their thoughts on the humorous video.

One TikTok user, Isabella Latorre, wrote: “I am ready to receive this gift!”

Another person, Jessica Monntes, added: “I think your dogs broken. The fact he just let it happen,” alongside a string of laughing-face emojis.

Caitlin typed: “Another thing I want for Christmas,” while HarrietBeth91 said: “Awww what a happy sweet pup.”

Amanda N Brown called it the “Cutest pupparito present ever.”

Sophiem commented: “That dog is so cute and when its wrapped up in it and has a bow on it.”

Katy Cat gushed: “You wanna know how much that made my day [heart-eyed emoji] [smiley face emoji].”

In other news of pets capturing the hearts of people online, a kitten recently went viral owing to his enjoyment of bath time.

In the clip, which was posted to Reddit by a user called Immaeatyourpizza, we can see a small ginger cat paddling about in a bath tub and chasing his tail.

Although felines are typically not fans of water, this tiny cat is clearly having the time of his life as he splashes away in the tub. 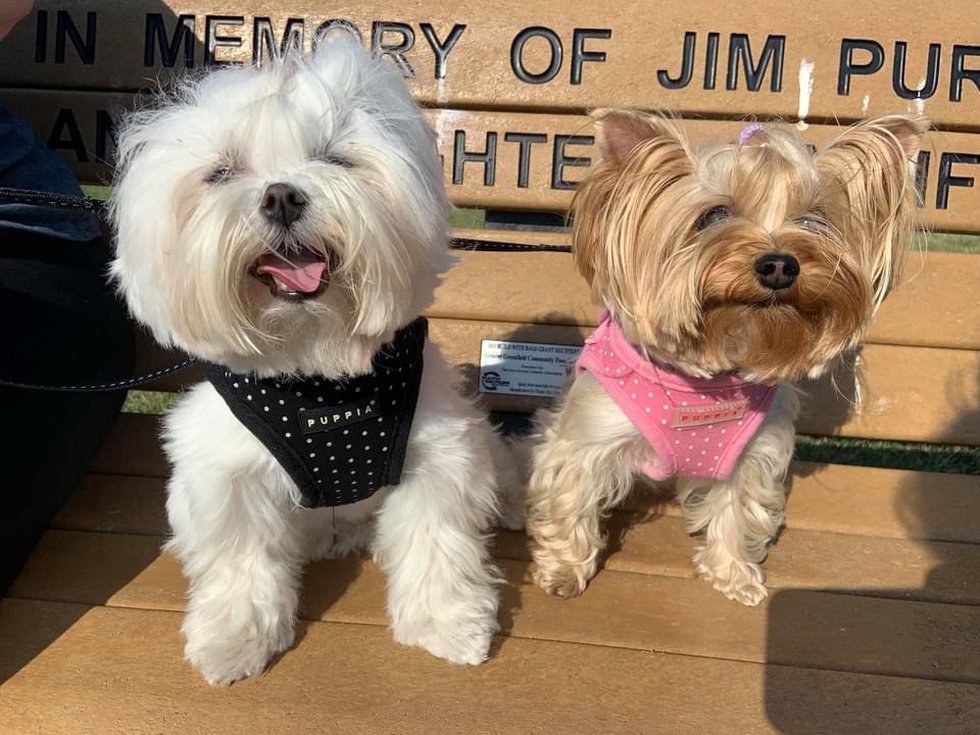 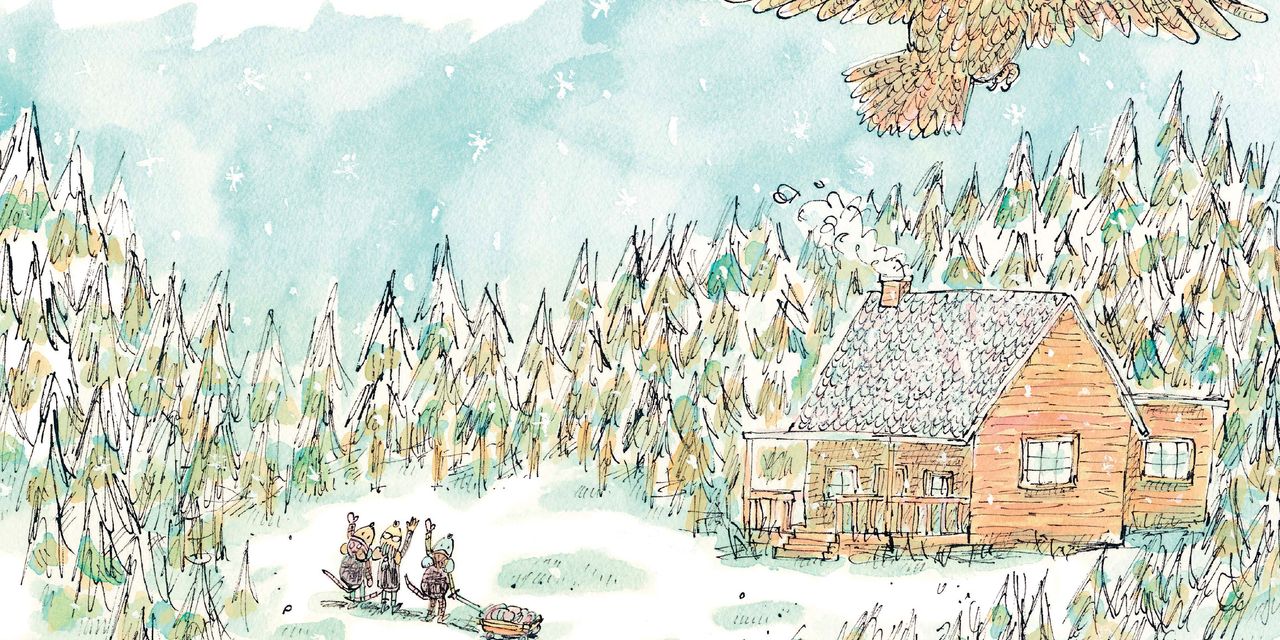 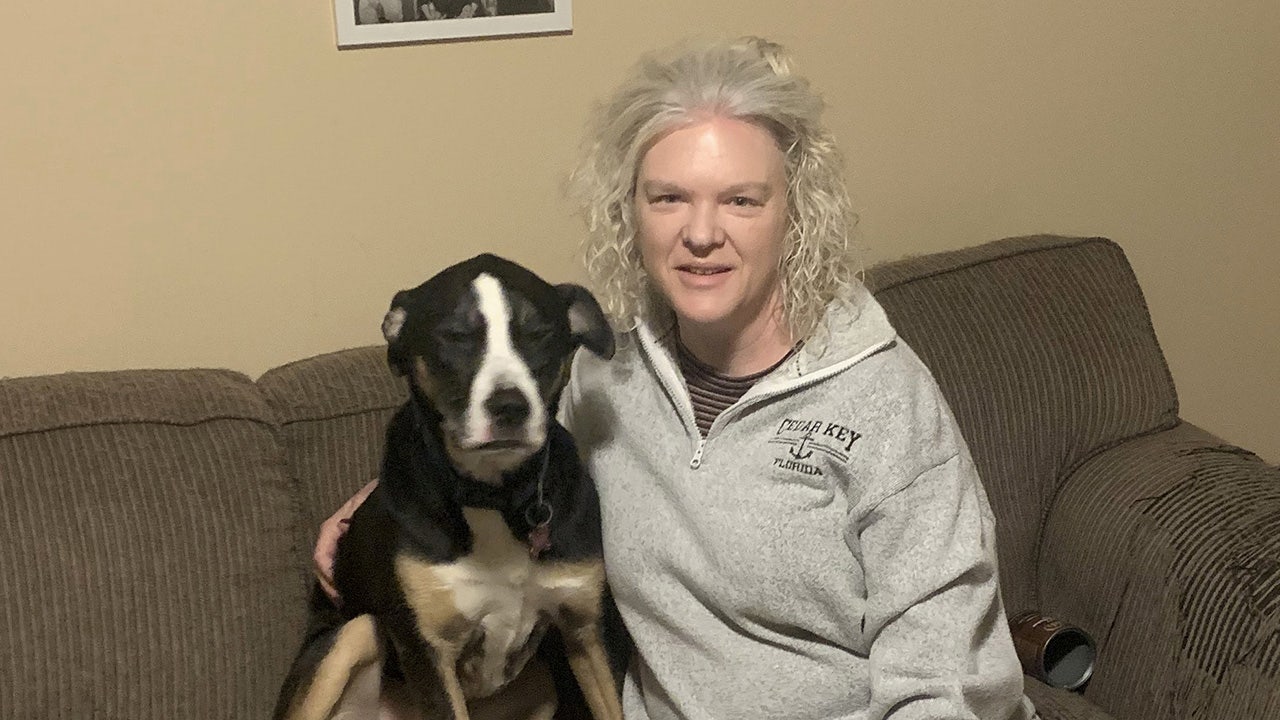 Dog adopted after swimming 3,300 feet across the Ohio River