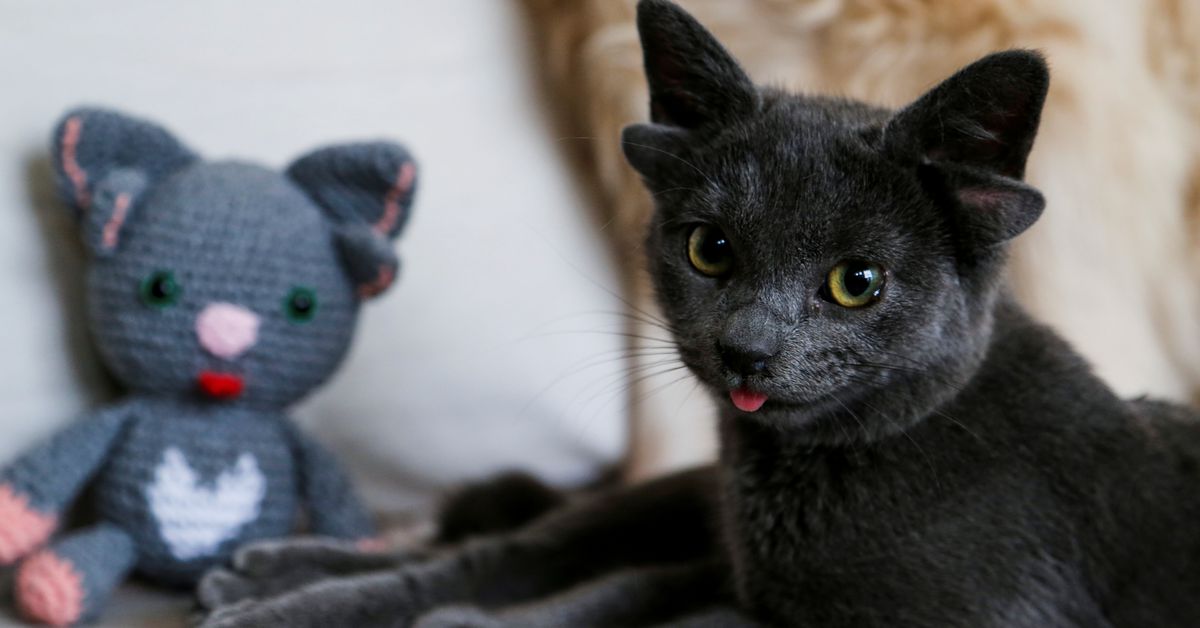 ANKARA, Nov 19 (Reuters) – Midas was born with two sets of ears and a defective jaw due to a genetic mutation, but this has not stopped the four-month-old Turkish cat from becoming an internet sensation with over 73,000 followers on social media.

The young feline was born in a backyard in Ankara alongside five siblings and later adopted by Canis Dosemeci and her family. They said they fell in love with Midas at first sight and wanted to take her in, concerned that her chances of finding a home would be hampered due to her unique condition.

“We have never thought of buying a cat, we just wanted to rescue a cat from the street, and we wanted to adopt her,” said Dosemeci, who also has two Golden Retrievers, Zeyno and Suzi, to keep Midas company at home.

Midas, whose name comes from the mythological king of Phrygia who was saddled with donkey ears but could turn everything he touched into gold, achieved internet fame with social media posts about her daily life with Suzi and Zeyno.

Midas, a four-month-old kitten born with four ears, sits next to a toy on a sofa at her home in Ankara, Turkey November 19, 2021. REUTERS/Cagla Gurdogan

Though Midas’ appearance may be unusual, her condition does not affect her health or hearing, according to her veterinarian Resat Nuri Aslan. What sets Midas apart is that all four of her earflaps are connected to the ear canal.

Dosemeci said she hopes Midas’ popularity can persuade people to adopt pets rather than buying them from stores.

“People are so surprised, they can’t believe it,” Dosemeci said. “Everyone wants to come to see her, or they want photos.

“Some people also find her scary, but generally people think her sympathetic.” 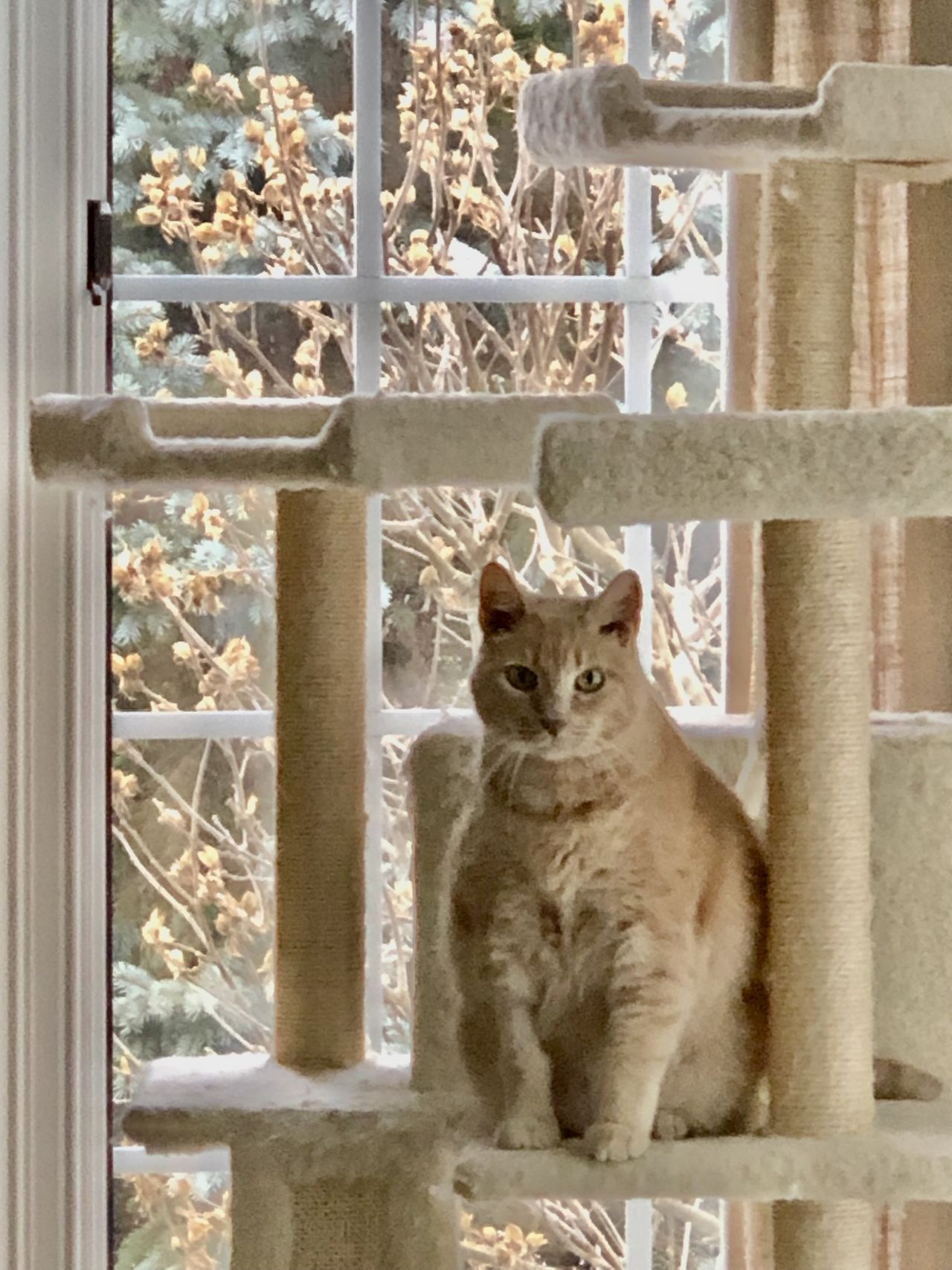 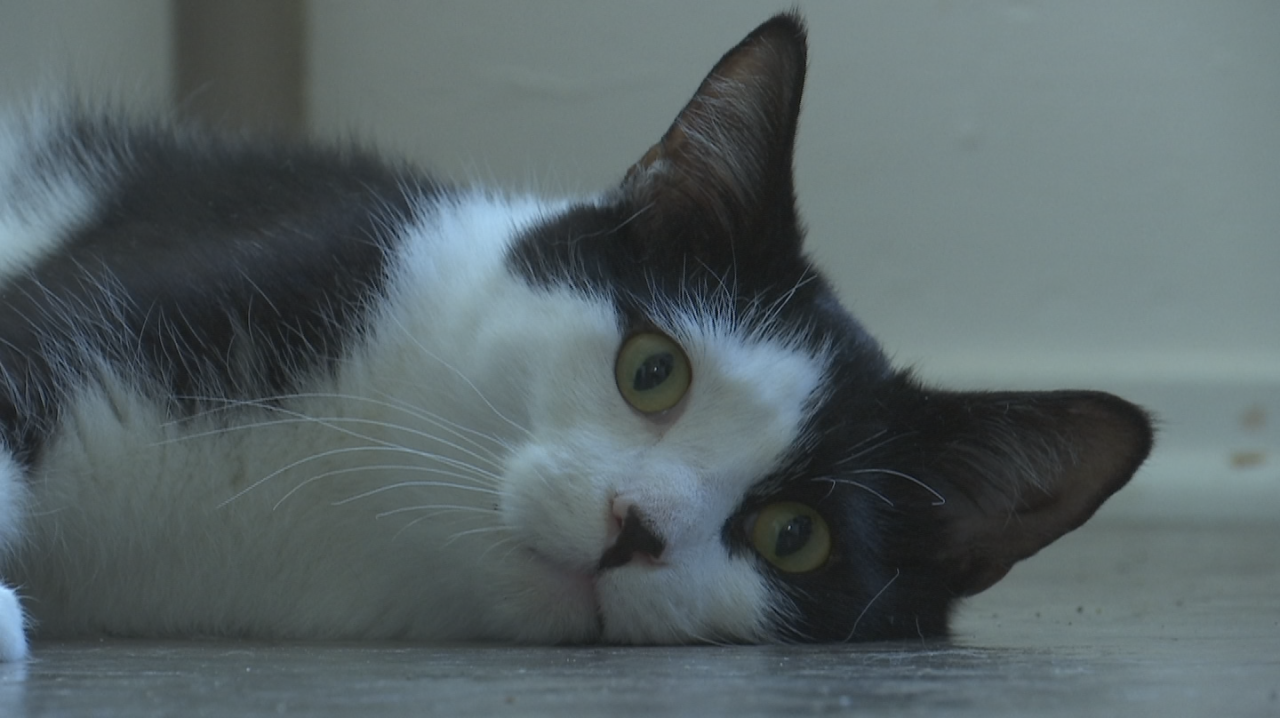 ‘It’s like a miracle’: Woman reunited with cat after weeks-long journey