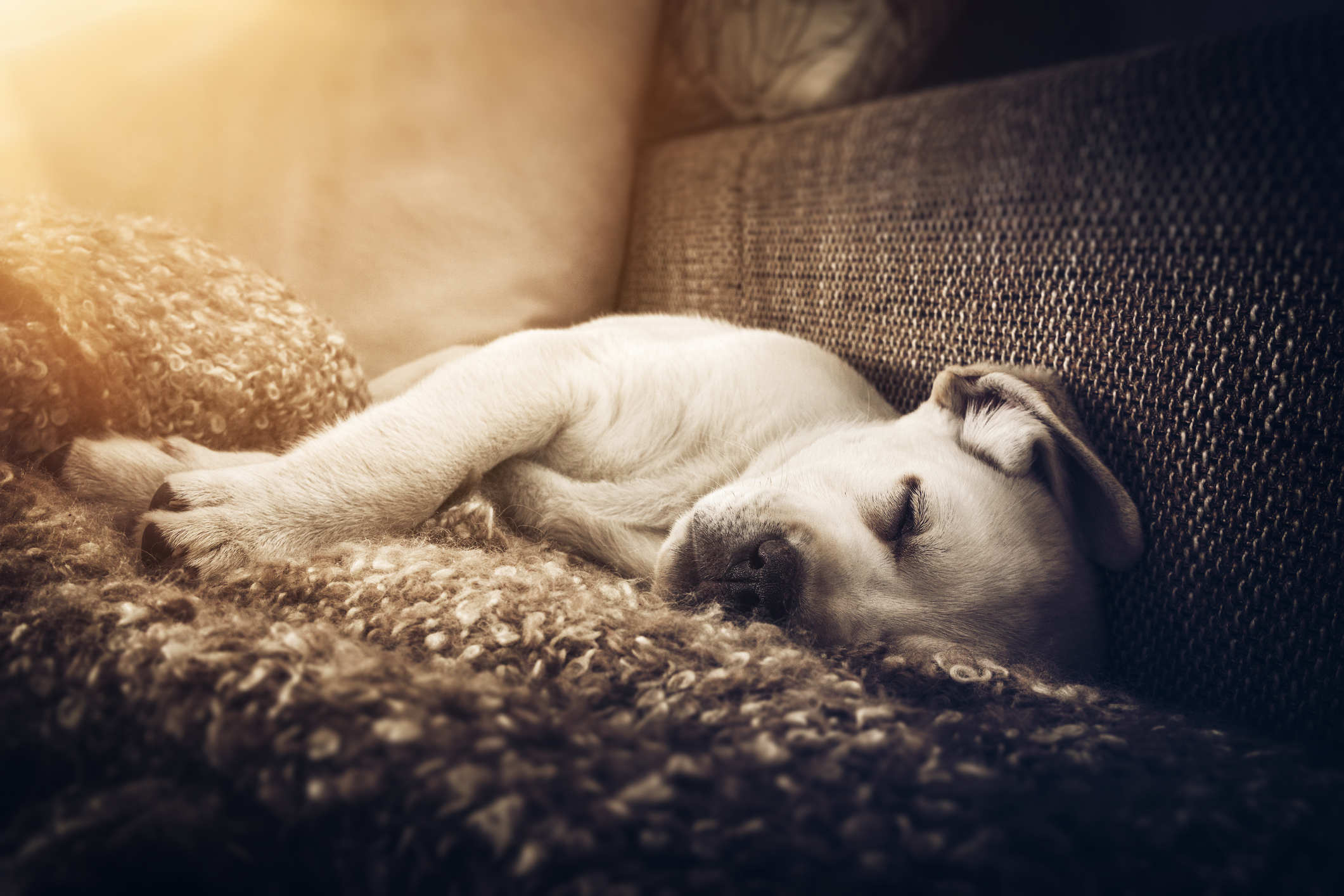 You can’t teach an old dog new tricks, as the famous saying goes.

But a sweet video clip of an elderly dog being trained to climb on and off a bed using steps has shown that might not necessarily be the case.

Reddit user Shizaitseliza shared an adorable moment of their old pet dog mastering a new way to clamber on and off its owner’s bed.

The 52-second video, which had been up voted more than 68,000 times at the time of writing, is captioned: “My mom’s 16 y/o dog (Weeble) cannot jump on/off her bed anymore, so I’m teaching her to use these new stairs.”

The uploader adds: “She is a good doggo and I love her very much.”

The video shows the elderly hound being persuaded to use an easier way to access the comforting warmth of a duvet and mattress via four short steps, with the help of some treats.

The video has attracted hundreds of comments after it was first posted on Saturday, November 27.

The top-voted response, from Sweet-Lady-H, reads: “Such a good girl!!! And so nice of you to help make their lives a little better.”

The original poster, contacted by Newsweek for an update, replied: “She really is such a good girl! This is the least we could do for her in my opinion.

“I’m working on other ways to make my mom’s house more friendly for an aging Weeble.”

The social media site was predictably enraptured by the footage, with user New2Bay commenting: “Not good girl … best girl. :)” and BulletProofBoyscouts added: “What an absolute darling.”

However, another poster cautioned against offering rewards for such behavior.

Reddit user Saprobic_Saturn wrote: “OP [original poster], this is so super wholesome and adorable to see!

“I have some unsolicited advice: even though she’s following the treats to use the stairs now, old habits die hard and if she’s been used to hopping on and off the bed for 16 years, you may find that she doesn’t realize what the stairs are for when it comes time for bed, and/or morning.

“I would recommend that while you’re giving her treats that you also repeat the word ‘stairs’ or ‘use the stairs’ or whatever your choice of words would be, so that next time you want her on/off the bed you can point and say that same word/phrase until she connects the dots and gets used to using them on her own.”

She said: “As long as the dog still has the cognitive and physical abilities to accomplish the task, there is no reason an old dog can’t learn something new.

“Older dogs may not have the strength to do everything an owner is looking to teach, but slow, steady, and reward-based training can work wonders. Many senior dogs have qualified for AKC’s National Trick Dog Competition.”

Allowing Pets Into Your Bedroom

Research suggests a little less than half of all pet owners share their bed or bedroom with their pet.

And the American Kennel Club believes “there are many benefits to co-sleeping with your dog, and there is nothing to be ashamed of.”

The cute video also coincides with the release of research suggesting new puppy parents are losing nearly as much sleep as newborn parents.

Bed specialist Time4Sleep, carried out the study, which concluded 35 percent of “pawrents” reported that they had lost at least three to six hours of sleep each night, compared to 46 percent of new parents, with an average of three hours lost a night for both pawrents and newborn parents.

Carolyn Menteith, dog trainer and behaviorist for Agria Pet Insurance, claims it is fine for animals to share sleeping spaces with their masters.

She told Newsweek: “Learning new tricks and skills enriches an older dog’s life, prevents boredom, and gives owners a way to interact with a veteran canine companion in a fun and stimulating way—in this instance, also helping them maintain their crucial loving bond with their owner through close physical contact. For older dogs whose lives are less full than they once were, their owner and the companionship they offer becomes far more important and is needed much more.

“So, making it possible for this older dog to continue sleeping on the bed with their owner will mean a great deal.

“Unless your dog shows signs of aggressive or territorial behavior (in which case seek professional behavioral advice) it is absolutely fine to share your bed with your dog. In fact, co-sleeping has been shown to reduce levels of stress and anxiety.”

Update 11/29/21 7 a.m.: This article was updated to include comments from Carolyn Menteith. 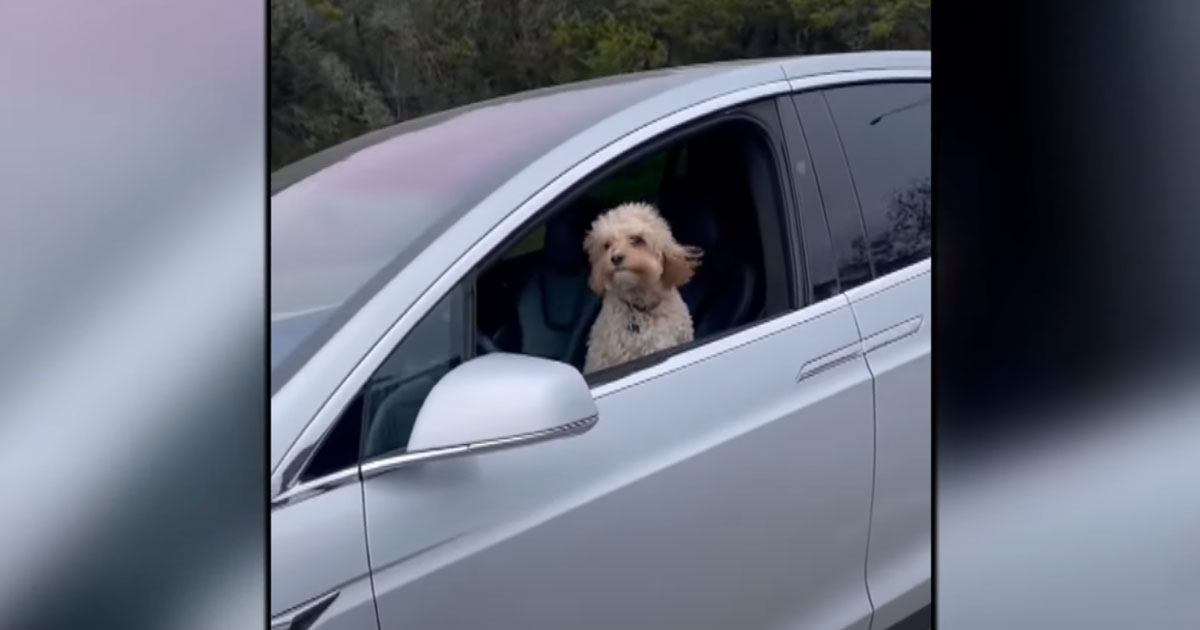 Tesla Spotted Cruising Down Highway With Dog in Driver’s Seat

‘We are so insanely lucky’: Family credits foster dog with saving them from house fire