Found as a stray in Anderson Township, Hemingway the weimaraner was taken to the Cincinnati Animal CARE Humane Society on Oct. 28. At the time, he was extremely emaciated and barely able to stand on his own.

After the nonprofit posted a photo of the pooch on their social media — asking for information about him and sharing his progress — his case attracted attention from around the world.

“The outpouring of support really took us by surprise,” said Shelter Manager, Kelsey Maccombs. “It’s the most attention we’ve seen since we took over on August 1 and Hemingway has become a symbol of the kind of work now being done here at the Northside Shelter.”

And after a month of recovery with his medical foster — and a 20-pound weight gain — Hemingway has found a new home.

Cincinnati Animal CARE says the pooch had a “chance meeting” on Thanksgiving with a family who had recently lost their own beloved weimaraner.

“We could tell from that first meeting this was going to be his family,” Maccombs said.

Perhaps the most famous Weimaraner on the planet, Hemingway! If you haven’t heard Hemingway’s story, he came to us at the end of October after he was found wandering Clough Pike extremely emaciated. A vet tech who has been in animal welfare for over 40 years said it was the most extreme case she’d ever seen.

We never found out how Hemingway got in this condition, but after spending a month in medical foster, he gained 20 lbs. and all his bloodwork came back promising. We thought he’d wind up being an extreme medical case, but all he needed was some TLC… and lots of food! He loooooooooooooooves food!

Hemingway came to visit the shelter on Thanksgiving Day and just happened to have a chance meeting with a family who had lost a Weim over the summer, and we are happy to announce that… Hemingway has been adopted! Destiny led Hemingway to us and Hemingway chose his new family. We couldn’t ask for a better happily ever after than this. 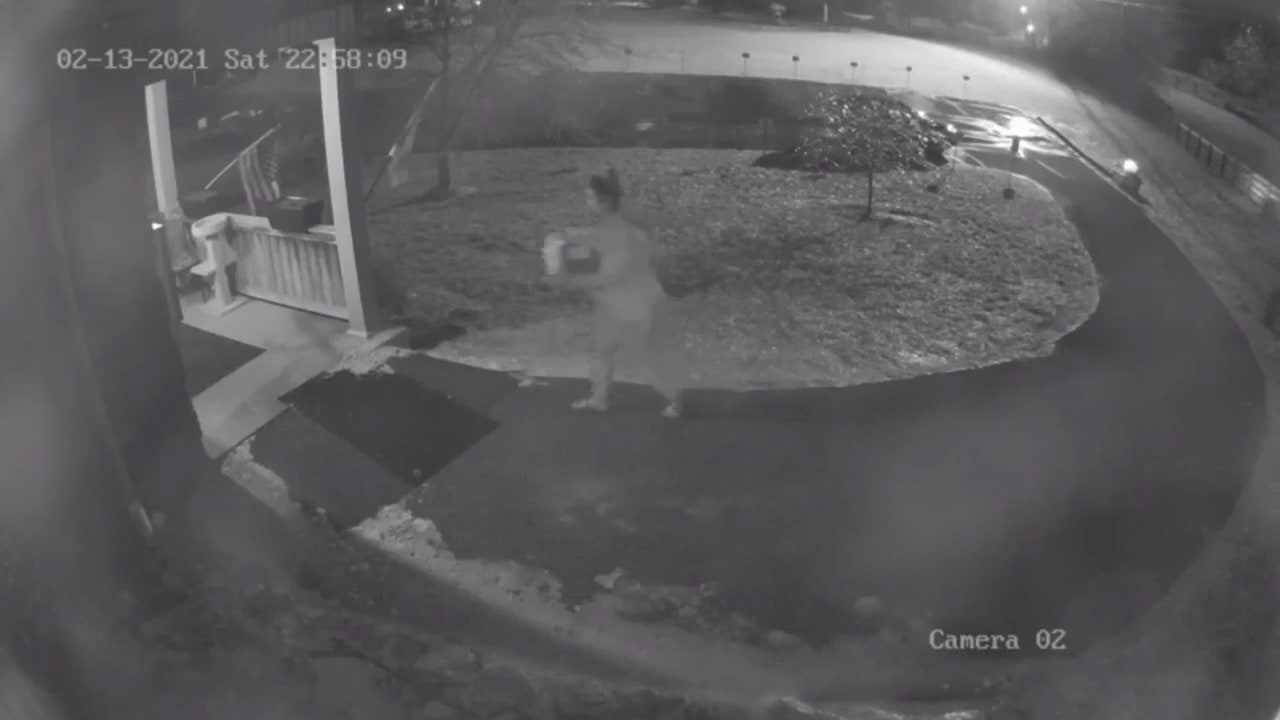 When the cold moves in, complaints about animal welfare move out 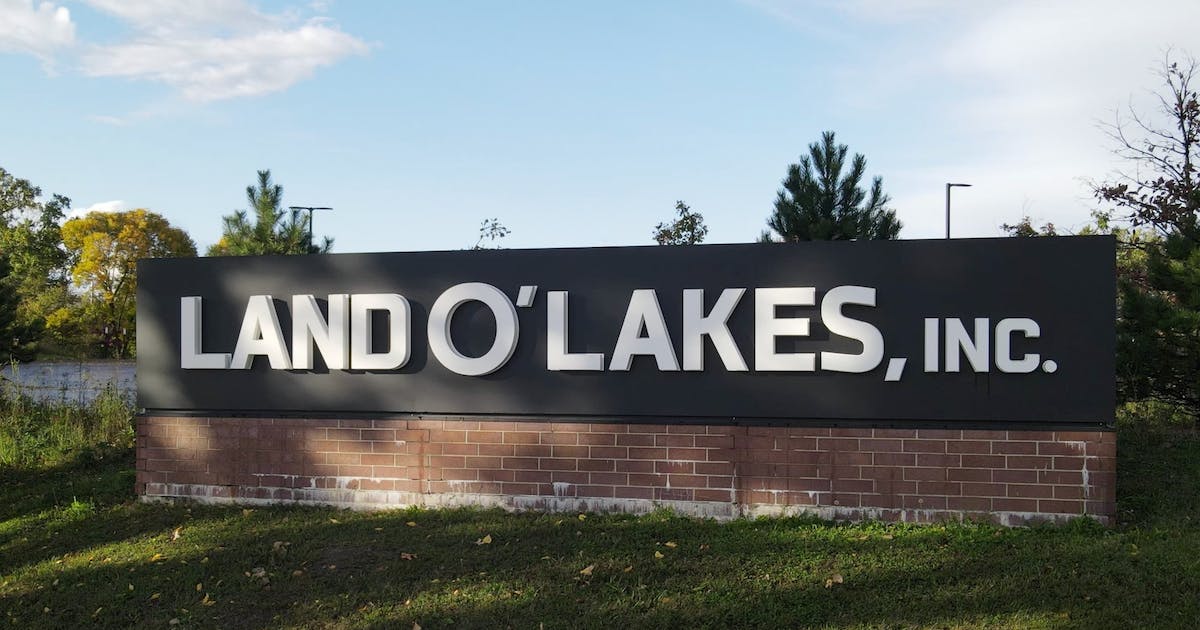