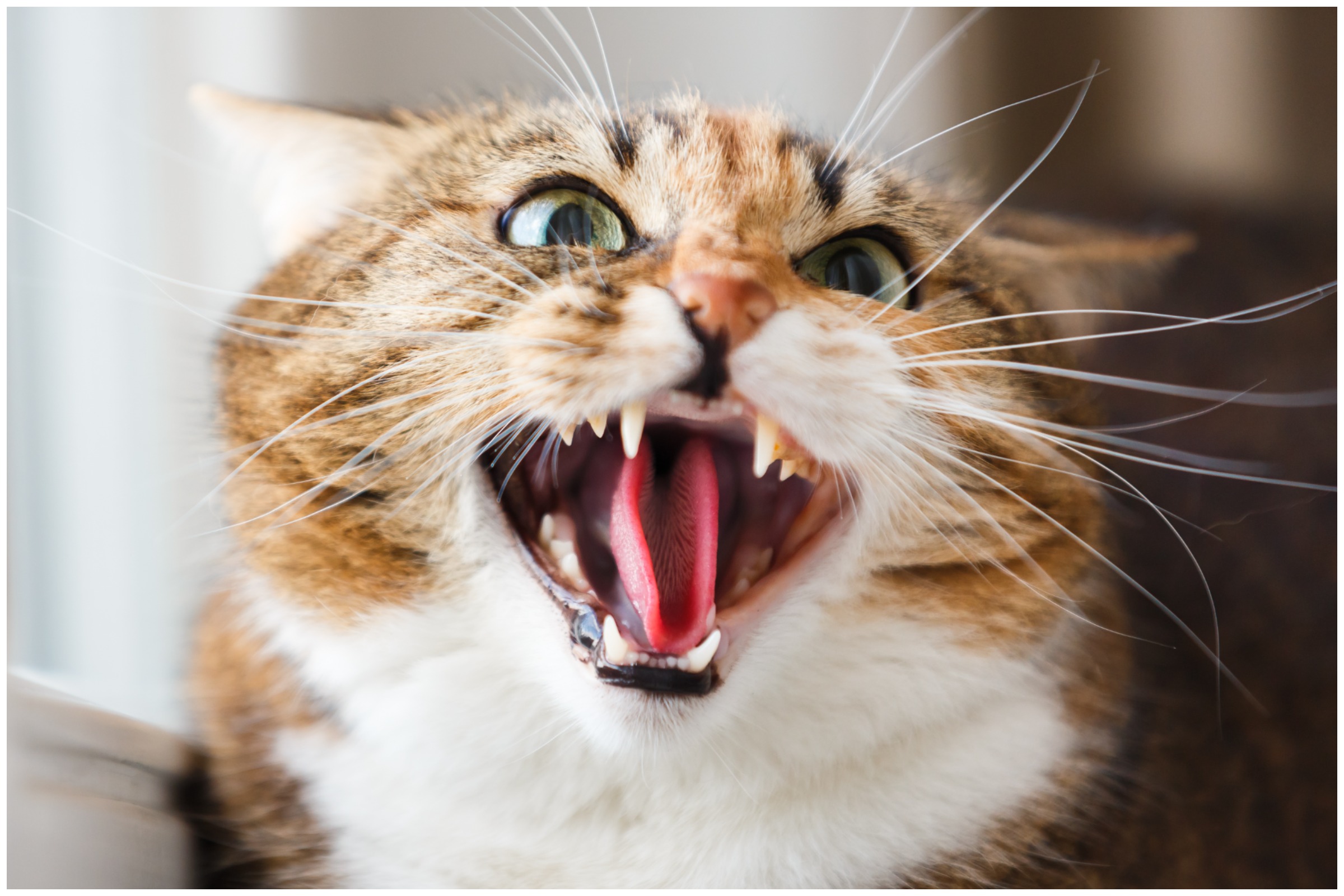 A woman in Nebraska was attacked by one of her cats after she warned the feline would be “put in its room” as a punishment, according to police.

Omaha police officers responded to a home near 37th and Capitol Street at about 5 p.m. on Monday after being alerted to an animal complaint.

When officers arrived, a woman told officers she alerted police after she found her two cats were fighting one another.

In a report, obtained by KETV, police said the victim “reportedly told the aggressive cat that she was going to ‘put it in its room.'”

It added: “At this point, the cat became enraged and attacked.”

Police added the victim had suffered “superficial” claw marks and needed to be taken to Nebraska Medicine for treatment, according to ABC-affiliated KETV.

The cat that scratched its owner was taken to the Nebraska Humane Society, according to the network.

Newsweek has contacted the Omaha Police Department and the Nebraska Humane Society (NHS) for comment.

According to the NHS, the organization aims to protect, save and enrich the lives of animals in the areas where it operates.

On its website, the NHS added: “We provide education, give sanctuary to animals, encourage adoptions and promote responsible pet ownership.”

Feisty cats have proven to cause problems, and even attack humans, in numerous cases across the U.S. and abroad.

In 2021, an apparently furious cat went on a rampage in the cockpit of a plane heading to Qatar.

The feline caused such an issue onboard that the pilot decided to turn the plane around and abandon the flight’s scheduled route, according to Sudanese newspaper Al-Sudani.

Al-Sudani‘s report said the furry stowaway was said to be a feral cat and airline workers believe the feline managed to come on board while the plane was parked in the hangar for cleaning.

But on other occasions, cats have proven to be valuable assets to their owners, capable of keeping their neighborhoods safe.

Footage of a brave black cat chasing off a coyote in May 2021 went viral and impressed many pet owners across the world.

British Columbia’s Port Moody Police Department happened to come across the cat’s impressive display while they worked the night shift near their station.

During the standoff, the cat pounced on the wild coyote and chased it around a parked car and out of the lot.

Port Moody Police officers then uploaded the video on Twitter and was viewed thousands of times after it was uploaded on May 14. 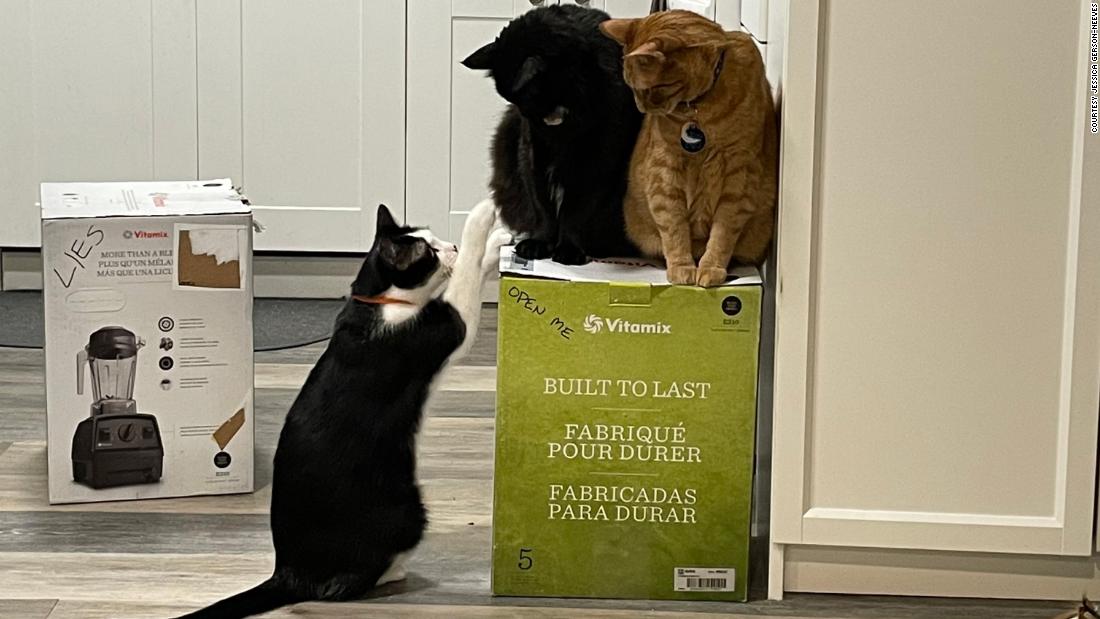 Happy cats or soup? How one couple’s felines continue to control of their Vitamix 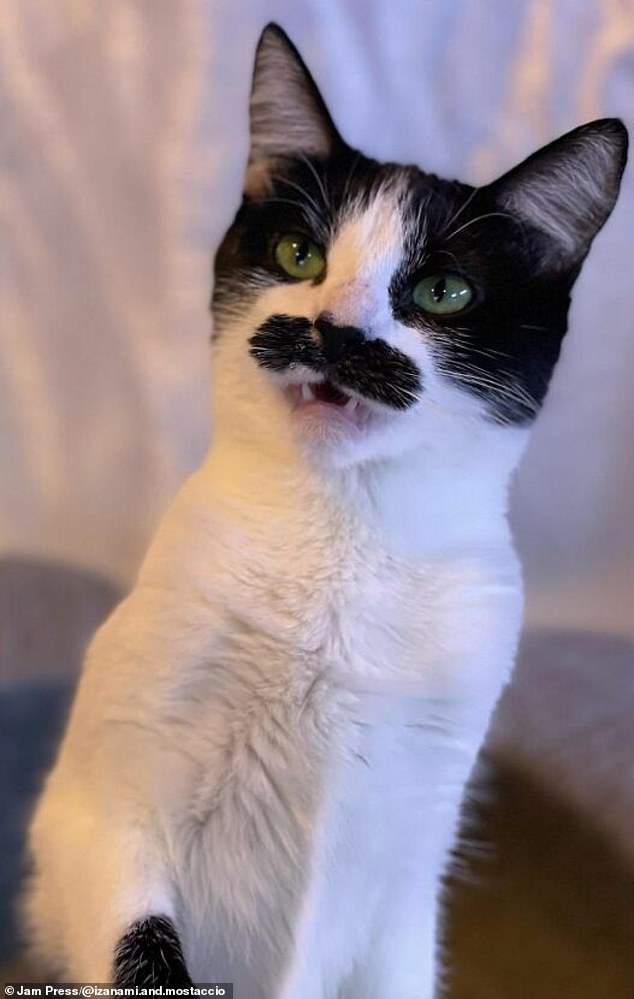 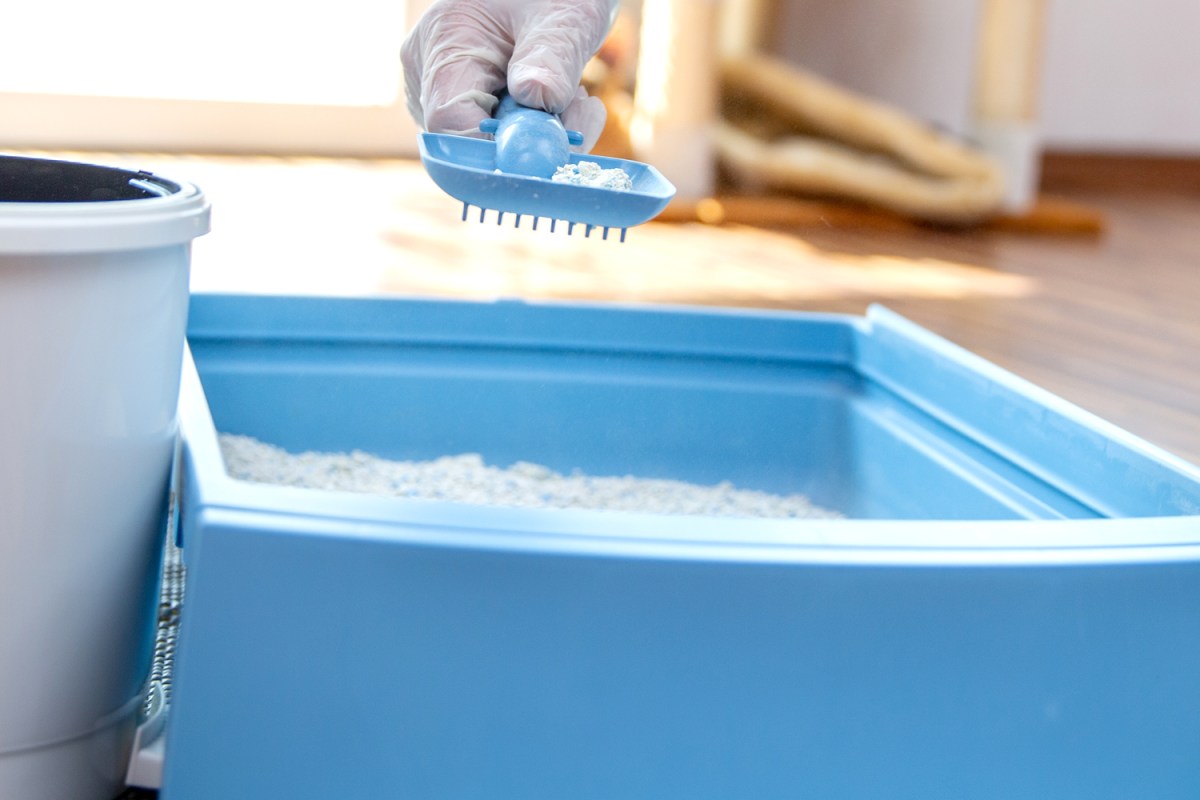