“We know we cannot achieve lasting change on our own and that is why we are collaborating daily with leading companies in the feed and animal protein value chain to leverage the synergies of our solutions and build the future digital ecosystem of our industry.”

When discussing more about sustainability, he said the European Green Deal had to be taken into consideration.

Since the announcement of the EU Farm to Fork strategy as part of the Green Deal everybody has been talking about the implications for the livestock sector. This new strategy means that more environmental concerns about the livestock industry come to the forefront.

Specific measures named by the Farm to Fork Strategy include an EU carbon farming initiative, Farm Sustainability Data Network and a sustainability labelling framework to consumers.

However, it is not only the European Union that is pushing for these measures as Christoph Gunther, senior applied sustainability manager at BASF Animal Nutrition, explained.

“Many retailers and companies are demanding the change for their supplier,” he said. “This is very apparent for the Science Based Target initiative to limit global warming to well below 2C above pre-industrial levels. Already 62 retailers, 16 of which are European have joined this initiative.”

Some examples of how retailers are releasing products with sustainability claims that affect animal protein production were listed.

These include Aldi, who released a line of carbon neutral milk in Germany during 2020, and Marks & Spencer, who ended the use of soya feed in the UK milk supply chain in 2020.

“Consumers are starting to base their buying decisions on sustainability claims and the retailers know that,” said Gunther.

In order to reduce the environmental impact, the industry first needs to quantify the issues and identify where they are coming from.

Gunther added: “Many studies point out that half of the carbon footprint of poultry, ruminants and pork production comes from the production of feed.

“In the case of pork specifically, if we consider the feed and manure combined which is heavily influenced by the feed consumed, this contributes roughly 80% of the total environmental impact of pork.

“Also the impact of the feeding ingredients impacts a lot and may be surprisingly high or low depending on the way it is produced. It is also important as to where it is produced,” he said.

The overall conclusion from the discussion was that how companies design the feed ultimately makes a difference for the environment.

The main question, though, was can feed companies and farmers reduce the environmental impact while keeping the costs of feed and environmental foot printing at a minimum?

Adequate nutritional content and the minimum cost of feed possible are the key requirements of feed optimisation.

BASF said it has introduced a tool called AgBalance Livestock which can minimise the environmental impact as the third dimension in feed formulation. 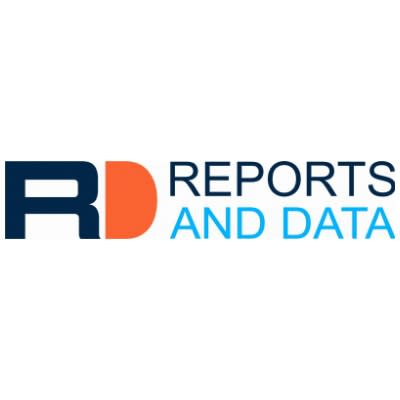 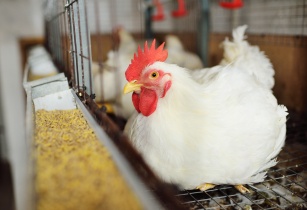