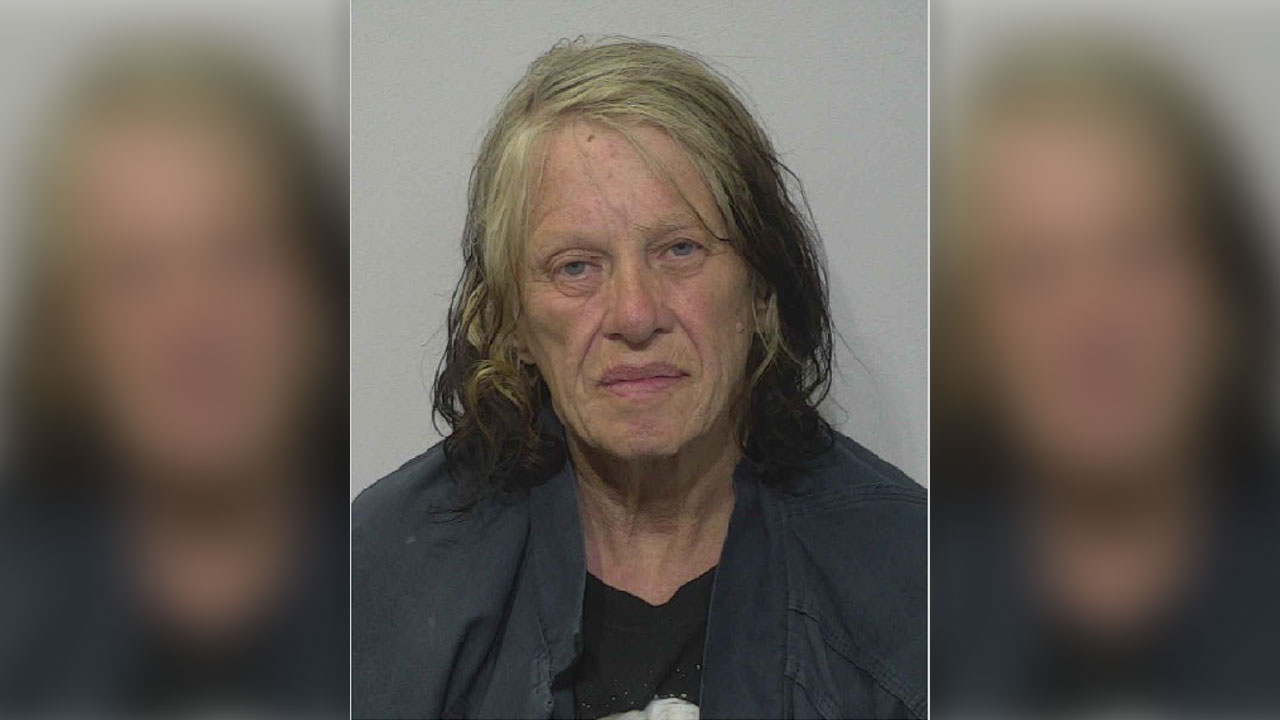 Earlier in the day, the Jackson Animal Care Center said 44 living dogs were seized from Ray’s home on Lockwood Drive in the city of Jackson. At least two other dogs were reportedly found deceased on the property.

An arrest warrant states the dogs were “covered in feces and parasites.” They were “eating their own feces” and “were malnourished,” according to the police report.

The 44 dogs were transported to the Animal Rescue Corps in Lebanon, where they will receive care.

During her arraignment on the animal cruelty charges, Jackson city court officials said Ray talked about her previous marriage to James Earl Ray, the man who assassinated Dr. Martin Luther King, Jr. in 1968.

The Associated Press reported that Anna Sandhu Ray was also arrested in 1996 and her Knoxville home was condemned when police found 25 live animals and several dead ones inside.

Officers said there were 15 dogs, four cats and six kittens, along with multiple deceased animals inside the residence, which was later condemned by city codes enforcement officers.

James Earl Ray, who was sentenced to 99 years in prison, died in April 1998 at a hospital in Nashville. His death was reportedly the result of liver disease and kidney failure. 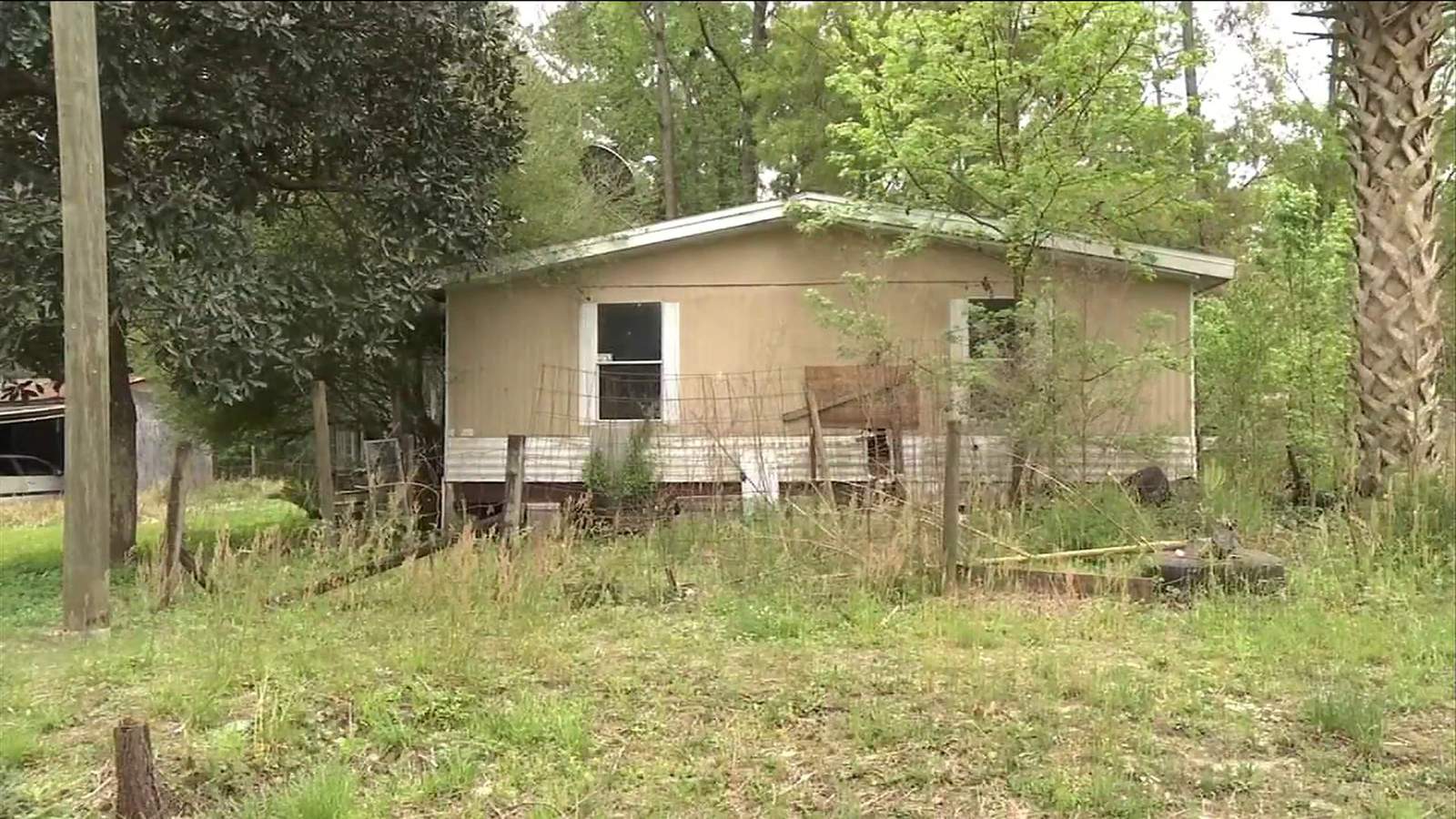 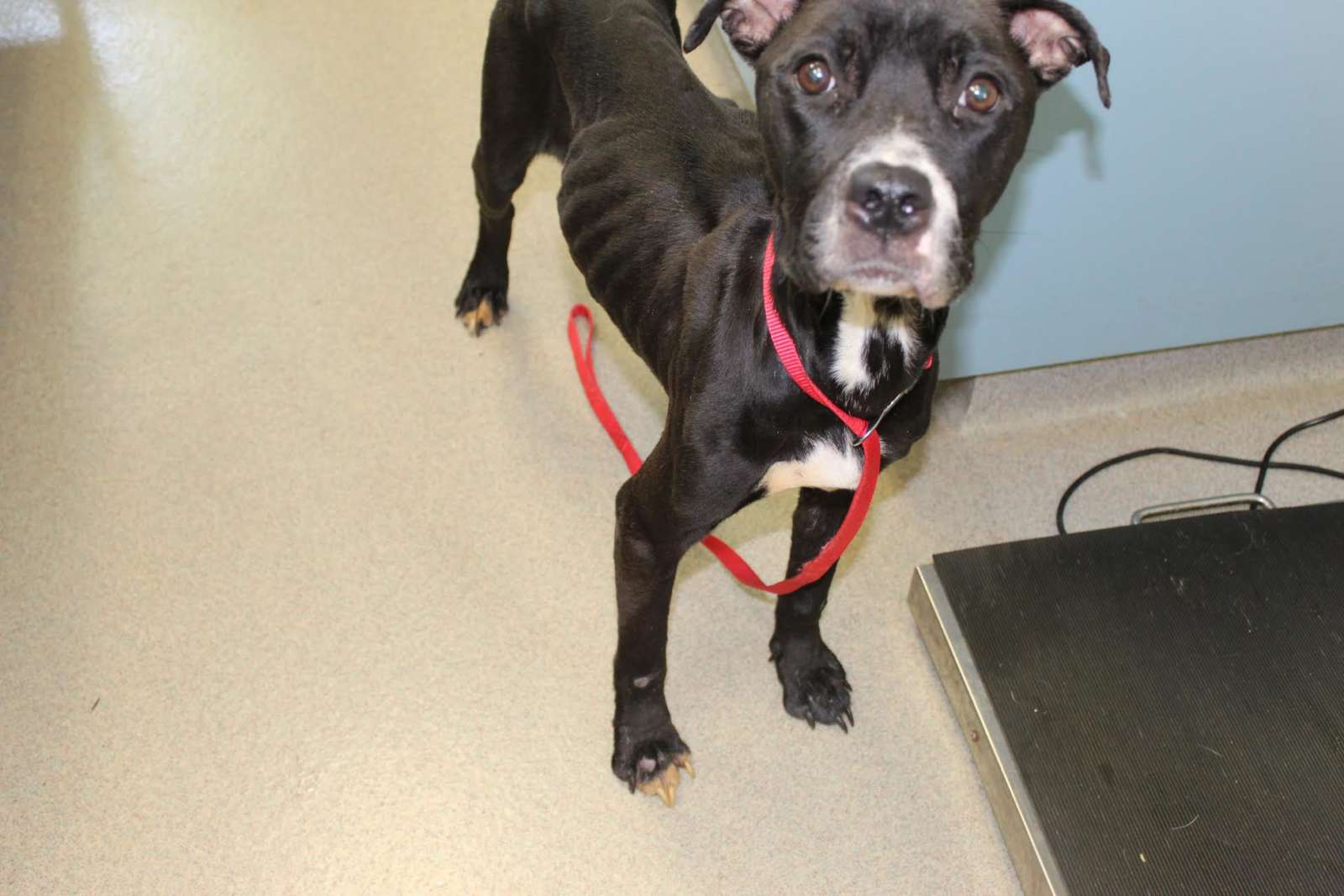 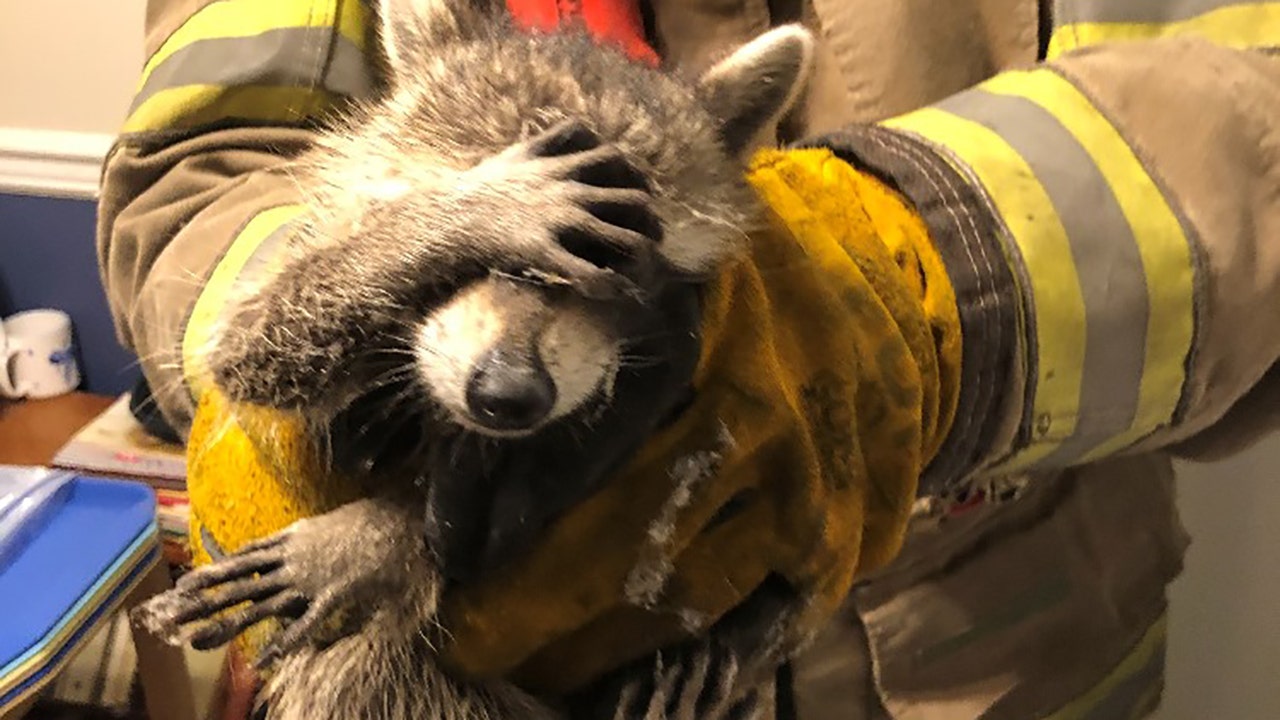