An extremely rare white giraffe has been fitted with a tracking device for its protection after its family was killed by poachers.

The giraffe, in the Ishaqbini Hirola Conservancy in southeast Kenya, has a rare genetic condition called leucism that causes partial loss of pigmentation in its skin. It was fitted with a tracking device on one of its horns Nov. 8, the Northern Rangelands Trust said in a statement Tuesday.

The trust says it’s the world’s only white giraffe, although another was spotted in Tanzania in 2015.

The device will send hourly updates on the animal’s whereabouts, so rangers can monitor its movements on a daily basis and keep it safe from poachers.

The unusual coloration makes the animal dangerously vulnerable to poachers in the wilderness.

Two other white giraffes in the conservancy, a female and her calf, were killed by poachers in March, the trust said, and concerns are mounting for the remaining animal.

Download the NBC News app for breaking news and politics

The three white giraffes were “an immense source of pride in the Ishaqbini community” and made international headlines over the years, the trust added.

“The giraffe’s grazing range has been blessed with good rains in the recent past and the abundant vegetation bodes well for the future of the white male,” Ahmed Noor, manager of the Ishaqbini Hirola Community Conservancy, said.

Giraffes are the world’s tallest mammals, reaching a height of more than 18 feet.

The African Wildlife Foundation estimates the species has lost 40 percent of its population in just 30 years, and recent reports show poaching and wildlife trafficking are contributing to this decline.

There are more than 68,000 giraffes in the world, the foundation said. The International Union for Conservation of Nature classifies the species as vulnerable.

Yuliya Talmazan is a London-based journalist. 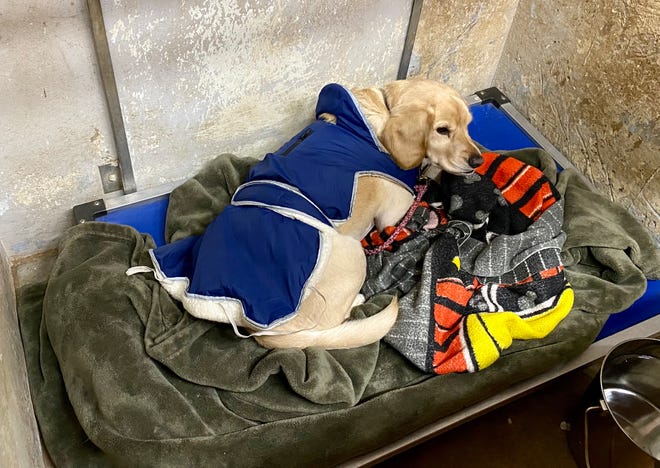 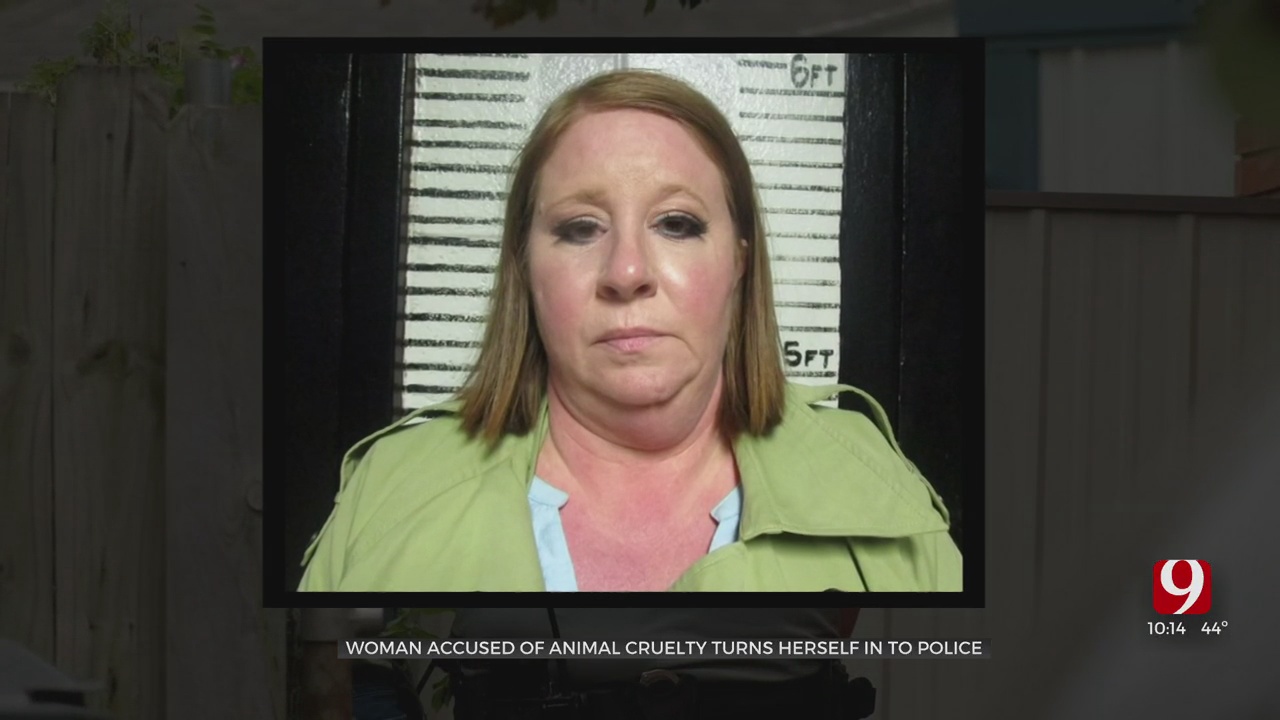