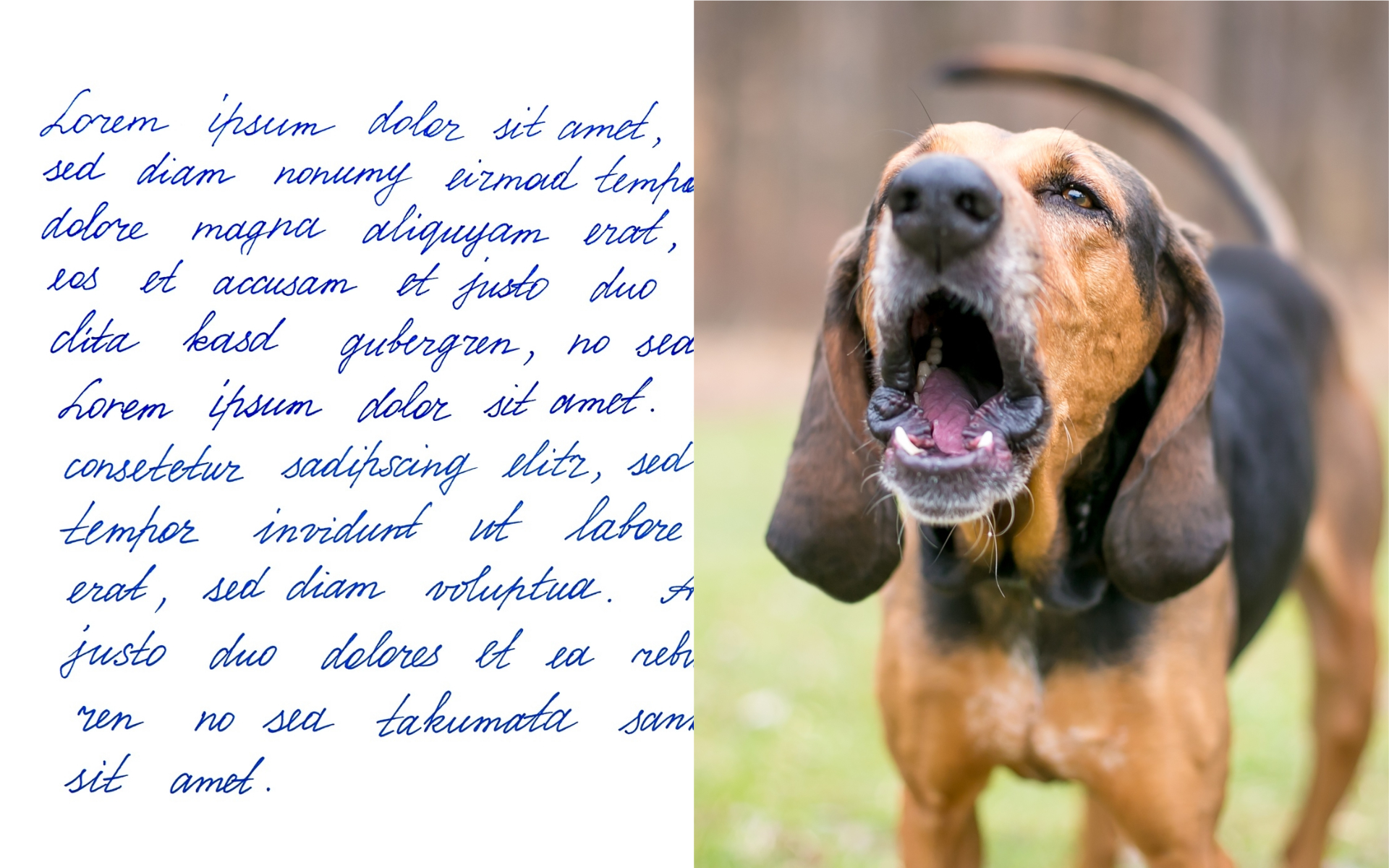 A family’s response to a neighbor’s complaint about their barking dogs has sparked fury online.

Rather than acknowledging the problem or promising to solve it, the family suggested that the irate neighbors volunteer to take their dogs for a walk.

Loud pets have proven the bane of many a neighbor’s existence. More often than not, the problem can be solved through communication with the animal’s owner, whether in a phone call or a face-to-face chat.

Perhaps that’s where the people behind the complaint posted to Reddit by FL3TCHL1V3S went wrong. Rather than expressing their concerns directly, they decided to send a handwritten note to the noisy neighbors.

Unfortunately, the note ended up exacerbating the situation, with the dogs’ owners firing back at their neighbors in an online community group.

In a post dripping with sarcasm, the family began by expressing their gratitude that they had been able to “bring the entirety of the neighborhood together to collaborate on the issue of our barking dogs.”

They went on to explain that they “find themselves very busy each morning feeding our dogs while we help our 3 kids prepare for their school day.

“We are often called to help the kids stay on task throughout this time until we leave. I imagine that if you have noticed the dog barking then you have, no doubt, also noticed the cacophony of our loading our family into the car every morning.”

The most contentious line is saved for last: “If you would love to donate some time, we would love for you to come walk our dogs for their much-needed bathroom break each morning.”

But if the dog owners thought they would garner sympathy for the fact that their busy home life makes it difficult to look after their pets, they were sorely mistaken.

“They chose the dogs and the kids,” Madguins wrote. “I have no sympathy for people that overload themselves then expect other people to help.”

Another user called Sameteam was, well, on the same team, commenting: “Any barking at 6 a.m. is unacceptable. They should get rid of their dog if they can’t train it.”

Robbowessy branded their post the “classic response for someone who can’t admit fault and take responsibility for the situation.”

Parking_Inspection_1 said: “Your bad life choices and inability to parent shouldn’t be our problem.” This sentiment was echoed many times over, with horshack_test writing: “If you don’t have time for dogs, don’t have dogs.”

According to a follow-up post from FL3TCHL1V3S, the dog’s owners accused their neighbors of using “negative and toxic tactics” such as “shaming them and leaving anonymous” notes when the issue could have been better resolved through a “productive discussion.”

Even this claim was shot down by critics on Reddit, however, with KhaineVulpana commenting: “Shaming people is the only way to get them to do anything.”

While the online jury appears to side firmly with the complainants, it would appear that the experts take a different view.

On the subject of noisy dogs next door, Jan Reisen from the American Kennel Club says “the first step is to talk to your neighbors.”

“While it might be tempting to just drop a note in their mailbox, meet your neighbors face-to-face,” they said. “Leave the attitude at home and communicate in a friendly, neighborly way that the barking is becoming a problem for you and your family.

Of course, not every neighborhood dog is a source of frustration to the residents. A beagle in Maryland was recently handed a “heroic dog award” after coming to the rescue of an elderly neighbor.

Elsewhere, a dog’s friendship with the elderly man who lives next door has been melting hearts on TikTok. 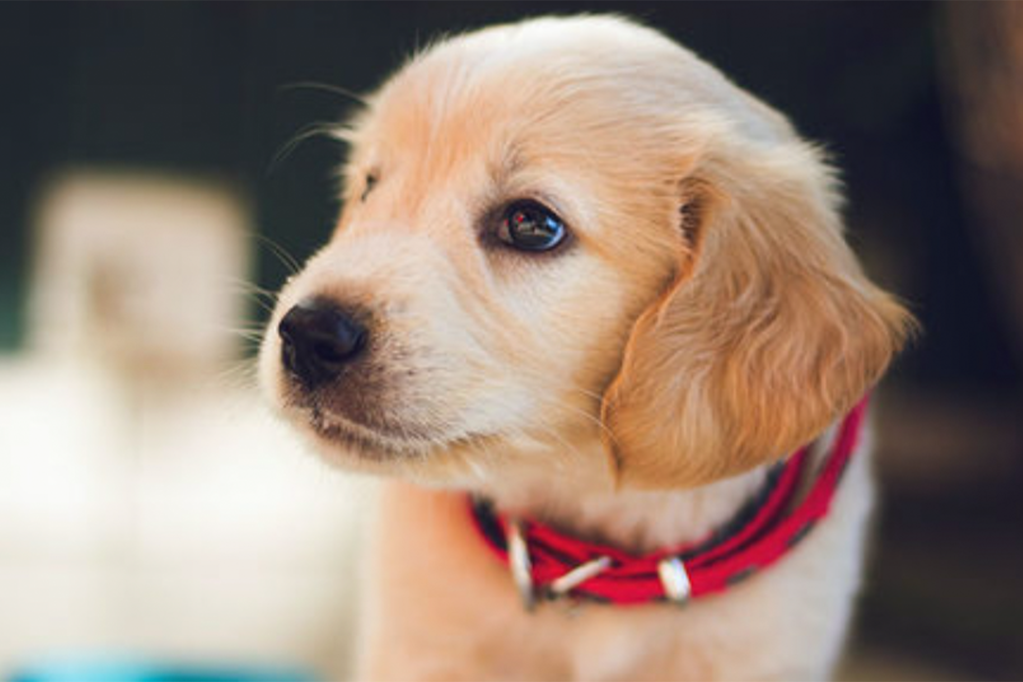 Own the best-behaved pup with this dog training bundle 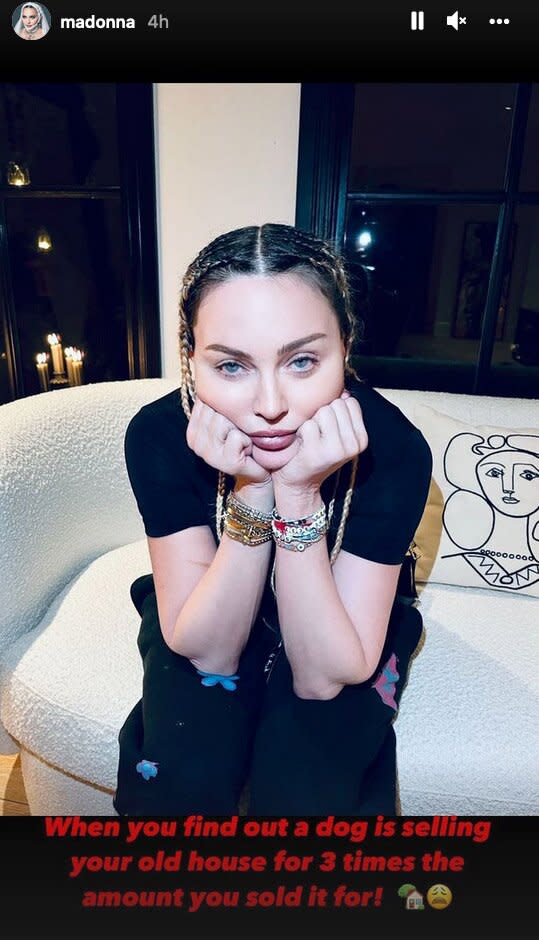 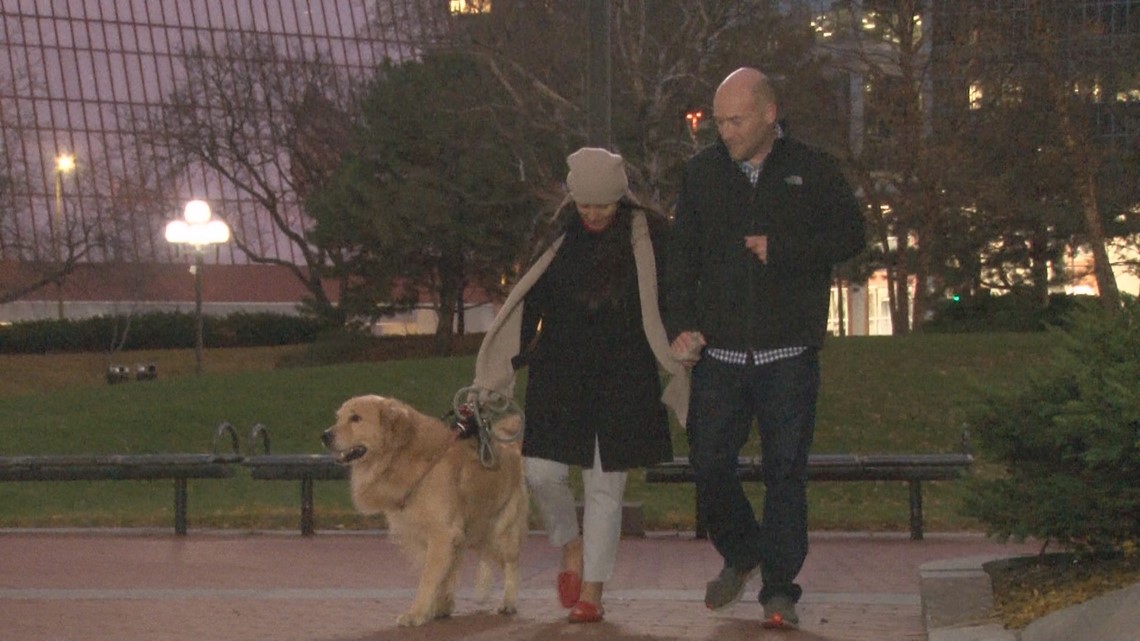