Two local groups dedicated to helping homeless and feral felines are in need of additional helpers.

Cat Crusaders of Leechburg and Homeless Cat Management Team of Tarentum both work to feed, house and tend to cats in need — with a primary focus on providing low-cost, high-volume spay and neutering services.

Both organizations are hoping to recruit more volunteers to handle the increasing influx of cats requiring medical care and spay/neuter services.

Last year, the Homeless Cat Management Team spayed and neutered 1,600 cats at their clinics, held every other Saturday at
207 Allegheny St. Sponsors support one free clinic a month for feral cats; the other clinics charge fees starting at $35.

“We’re always full; it’s a revolving door,” said HCMT vice president Margo Cicci. “It’s all because of the irresponsibility of people that we have the cat problem. Cats deserve to live a life outside comfortably, and it’s our job as humans to provide that.”

Cicci noted that an adult
unspayed female cat is capable of birthing up to four litters a year — potentially resulting in 16-18 kittens annually.

“It would be good if we could add another five to seven people — good volunteers — who could come in one day a week,” Cicci said. “We need consistent volunteers.”

Volunteers must be at least 15 years old and accompanied by an adult if under the age of 18.

Shifts average one to two hours during weekday evenings and afternoons on weekends.

Homeless Cat Management Team volunteers are trained and are never left alone during a shift. There is always a veteran volunteer at the clinic in case of questions or an emergency.

Cat Crusaders was created four years ago in Leechburg and has helped thousands of feral and stray cats in the Alle-Kiski Valley.

“We would welcome volunteers to help with fundraisers, to foster kittens, trap and transport cats and more,” Milko said. “This year alone we have spayed and neutered over 500 cats and kittens.”

Toy, 68, said she doesn’t keep pets because she travels frequently, but has been volunteering to help homeless cats around her community for four years.

Toy’s specialty is trapping feral felines. She has honed her trapping skills and knows the preferred foods that work best as bait.

She makes outdoor shelters for the cats out of heavy duty plastic bins, insulation and straw. She made more than 35 last year with help from her husband, Don. She usually places them near Northmoreland Park.

A woman living in a tent in Parks Township last year abandoned four cats. Toy trapped them, got them fixed and found homes for them.

“We don’t release them back if there’s not someone to feed them,” Toy said.

Many of the cats Toy helps are feral, meaning they live in a wild state. Some were born as pets but lost their home and now have little or no human interaction. Some were born in the wild.

Each cat has their own story of struggles and hardship.

“One cat brought to us had the tips of his ears later fall off, they were so frostbitten,” said HCMT’s Cicci. “Another cat was hit by a car and found on Mill Street in Tarentum.” He’s been named Milton.

Milton, who suffers from hearing loss, lives at the clinic, along with about 25 other cats, and will be let loose in an enclosure-area when fully recovered.

Another unfortunate cat was brought to the clinic with their back leg caught in a steel trap.

“The cat’s leg had to be amputated,” Cicci said. “That’s happened more than once — cats caught in traps.”

The three-legged cat went on to recover and was eventually adopted.

For Cicci, the struggle to stay ahead of the steady stream of homeless cats requiring assistance been challenging.

“Some of us definitely spend our own money to help the cats,” Toy said.

Foster families are always welcome for the homeless cats that are friendly and need a refuge until they can be adopted.

At HCMT, the next free clinic for feral cats is Jan. 29. For all clinics, advance registration is required by phone (412-321-4060) or email ([email protected]). More details are on the HCMT website: homelesscat.org. 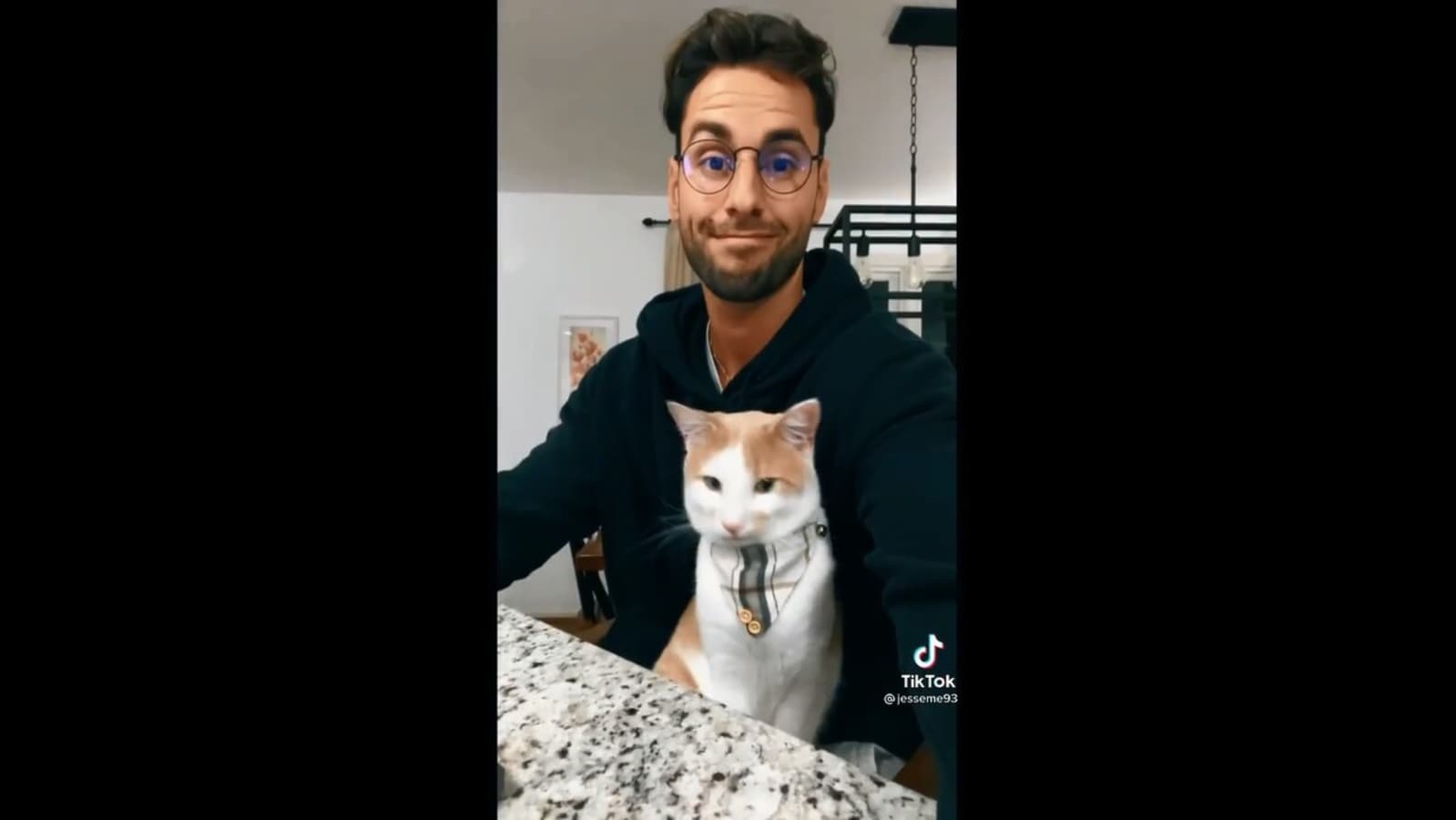 Man visits friend for weekend and her cat won’t leave his side. Watch | Trending 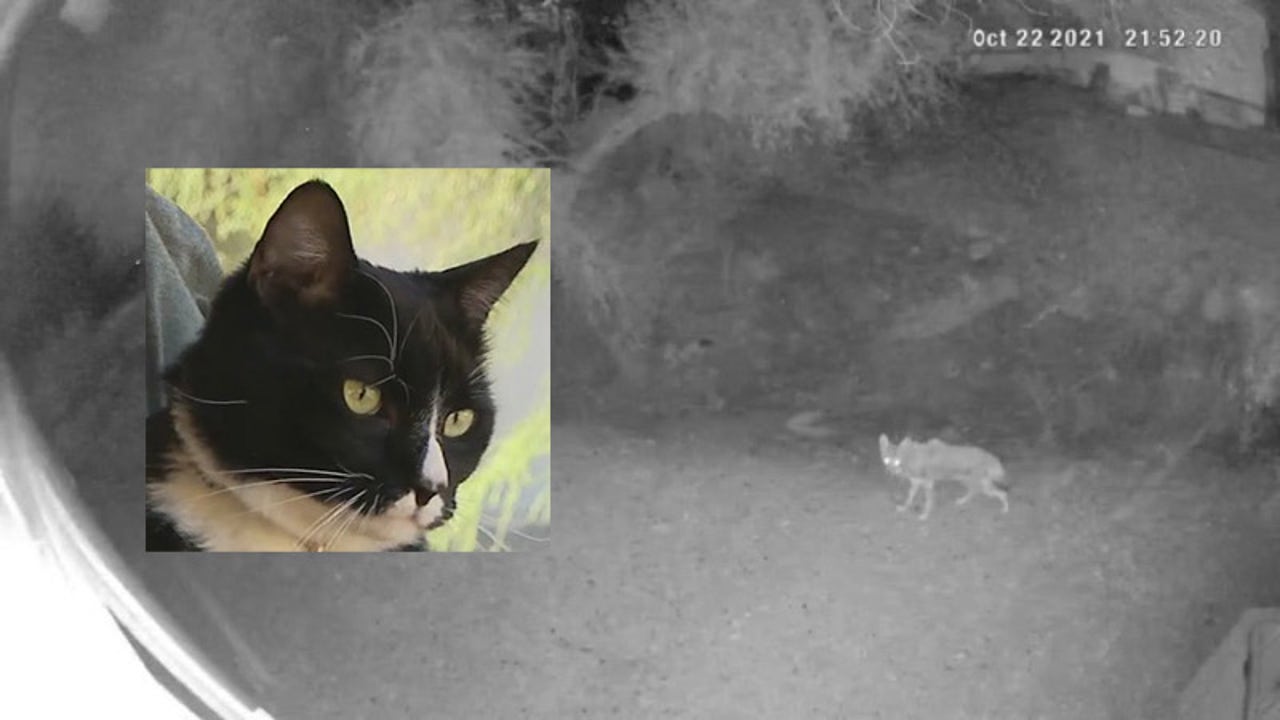 Phoenix cat chases away coyote from his home 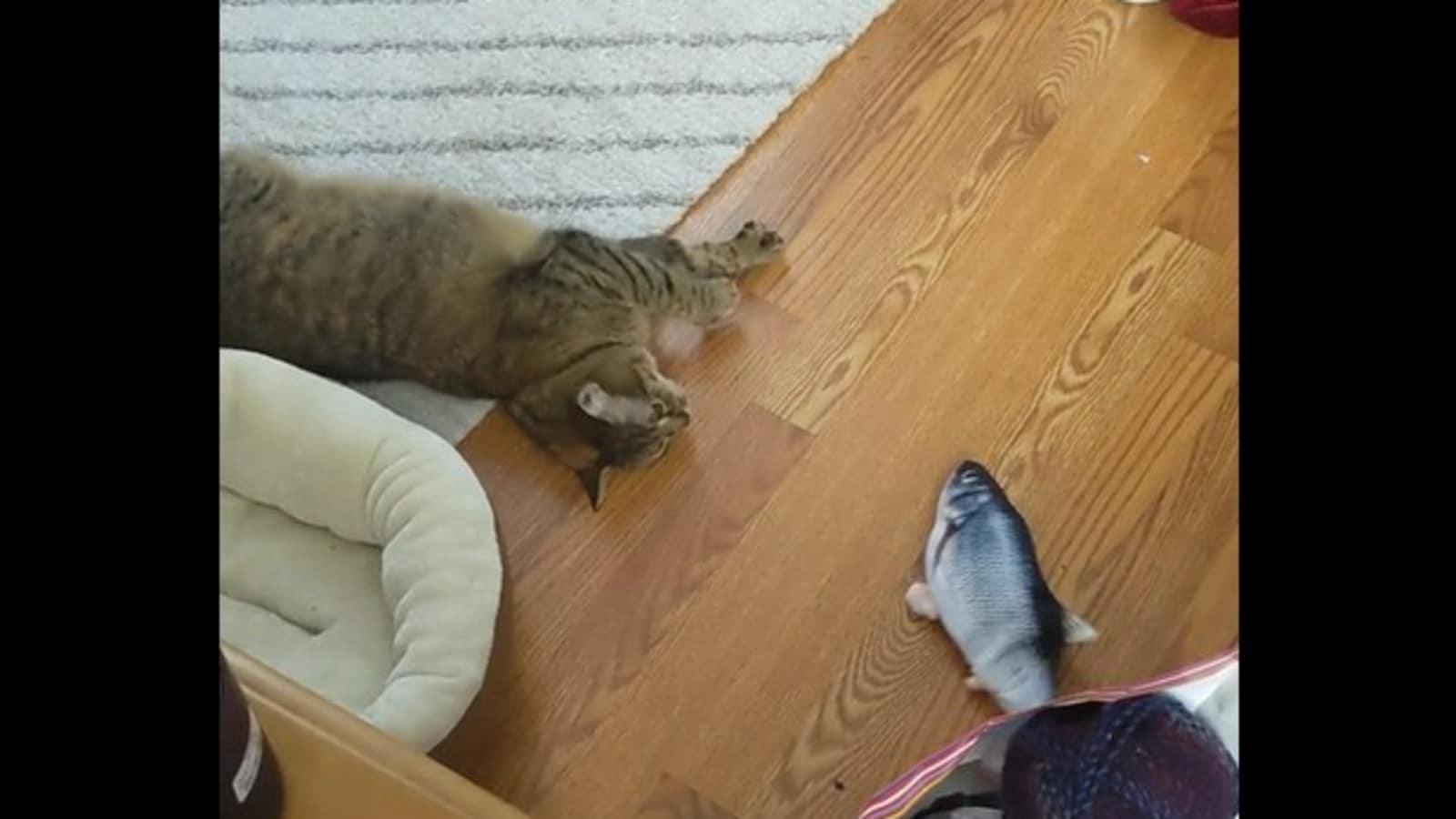