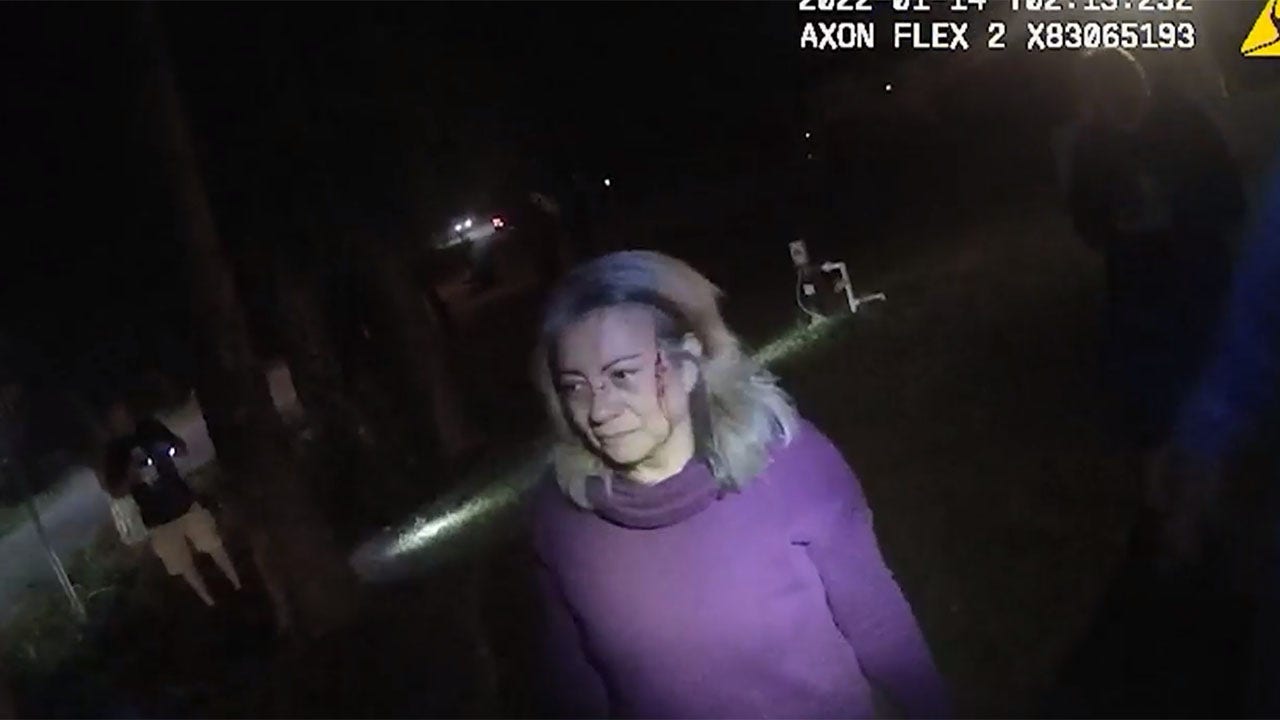 A woman in Florida says that she’s lucky to be alive after getting attacked by a bear in her own driveway.

The large animal injured the woman while she was taking her dogs out for a walk. Fortunately, the woman’s injuries were not considered to be life–threatening.

Police officers and biologists with the Florida FWC responded to reports of a woman being attacked by a bear on Jan. 13 around 9 p.m.
(Volusia County Sheriff’s Office)

The incident occurred on Jan. 13 in DeBary, Florida. According to a news release from Florida Fish and Wildlife, officials received reports of the attack around 9 p.m. that evening.

The woman, whose full name has not been released, was walking her dog when the attack occurred.
(Volusia County Sheriff’s Office)

Since it had attacked a human in the middle of a neighborhood, FWC regulations called for the bear to be humanely euthanized. The three cubs, who each weighed an estimated 100-lbs, were considered old enough to survive on their own.

According to the FWC news release, no attempt was made to capture the cubs.

The Florida FWC urges residents to contact them if they spot a bear acting aggressively.
(iStock)

The victim suffered injuries, but they were treated by EMS workers and were not considered life-threatening. Her dog, meanwhile, was not injured in the attack.

Body camera footage from the responding deputies shows that the woman suffered cuts to her face. An EMS worker can also be seen tending to injuries on her back. She also suffered injuries to her hands as well, Fox 13 reports. 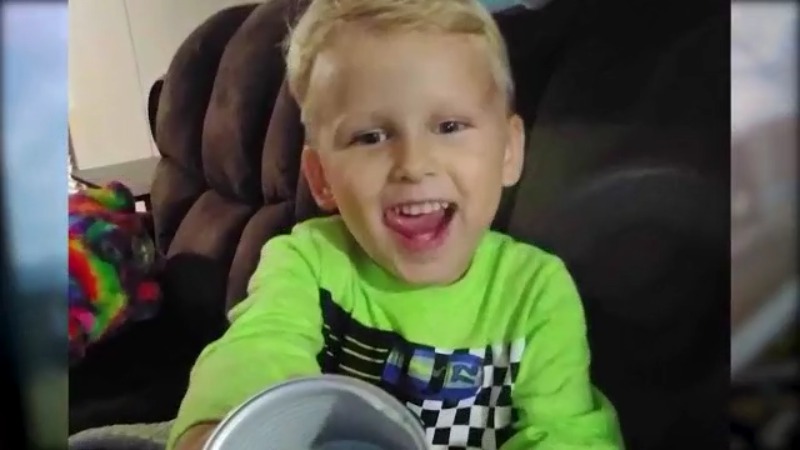 ‘What if he doesn’t make it through?’ Oklahoma toddler’s arm ripped off in brutal dog attack 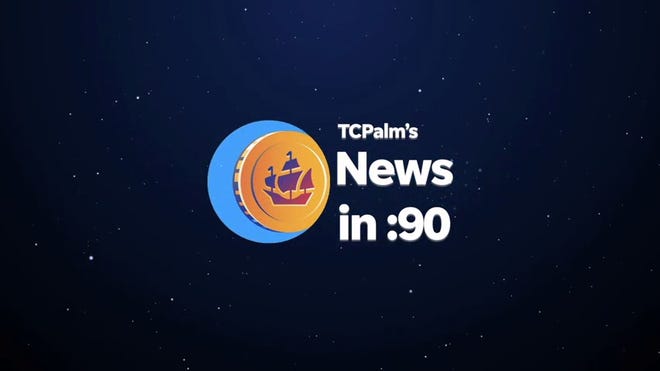 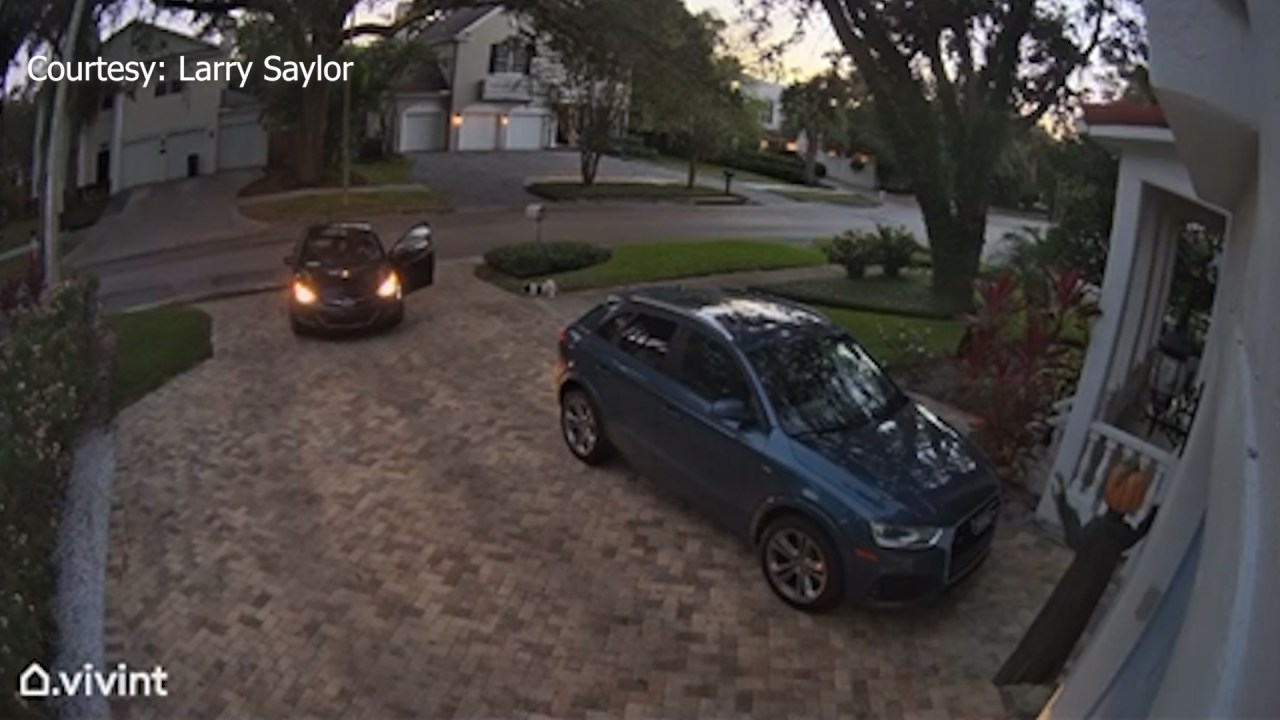