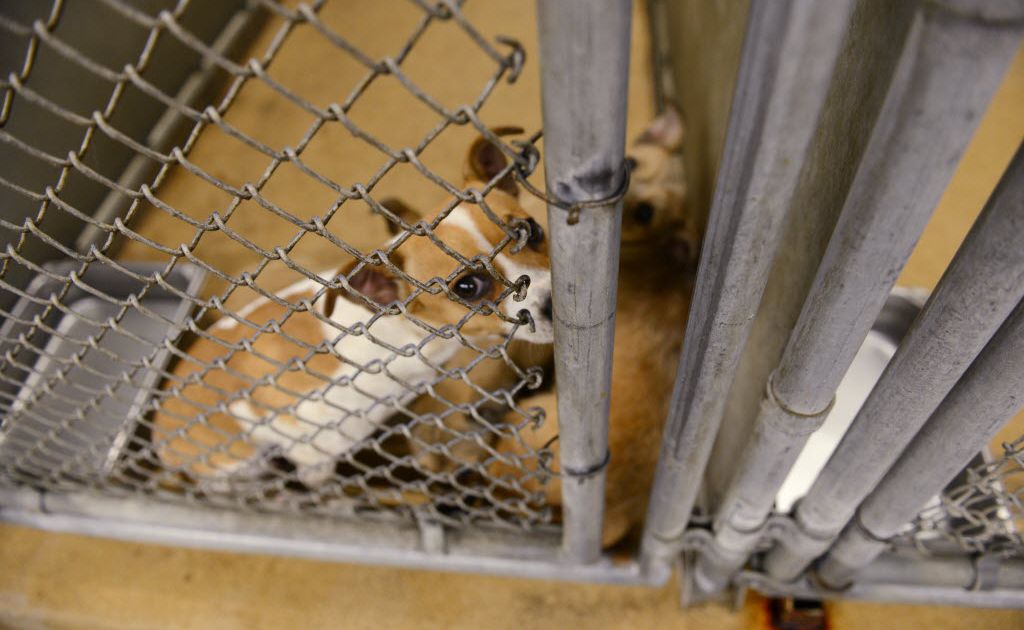 On Tuesday, Garland announced that construction has started on a new animal shelter with space for hundreds of cats and dogs, among other animals.

Located at 1900 State Highway 66, the new shelter will also have an adoption center and will span 23,000 square feet.

First approved in the May 2019 bond election, the new shelter includes facilities equipped to house 224 dogs and 140 cats, as well as space for exotic animals, a fact the city says will increase its “standard of care,” according to a news release.

“Now that a state-of-the-art facility is coming soon, we’re adding additional programs,” said Art Munoz, Garland’s director of animal services, in the news release. “From a community standpoint and for our animals coming into the shelter, this is a great time.” 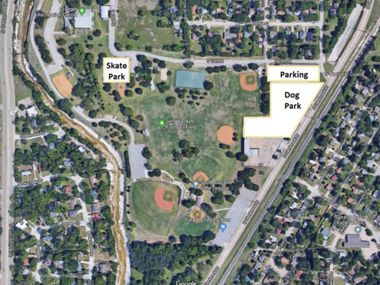 The new programs will include an animal cruelty division and a behavioral specialist.

Scheduled to open in 2022, the new animal shelter, which will cost $15.8 million, will have adoption suites and a play space for the animals, as well as a spay and neuter clinic, among other features.

“We know how important family is here in Garland,” said Mayor Scott LeMay, according to the news release. “And we know that pets are a part of our families.”

“It’s really difficult to think of a project that has meant more to the citizens of Garland than this one,” said Bryan Bradford, Garland’s city manager, according to the news release. 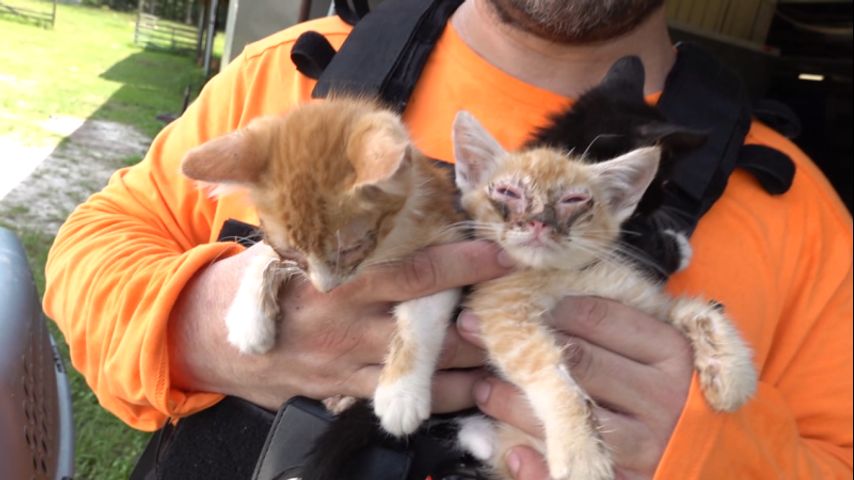