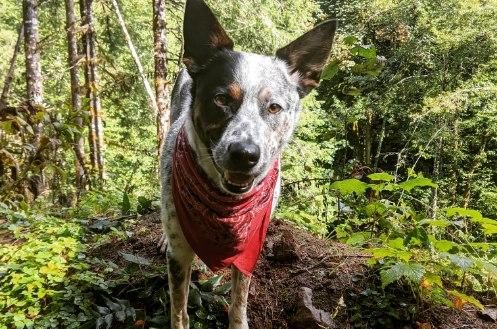 PORTLAND, Ore. (KOIN) — A local teacher says she’s overwhelmed with gratitude after colleagues, parents and students donated money so her dog could get a life-saving surgery.

Rusty the dog, Asrune Reed’s 1-year-old Blue Heeler, was released from the hospital Friday. The dog had surgery earlier in the week at Dove Lewis Animal Hospital and was in the intensive care unit for two days.

Students donated their allowance to save Rusty and the largest donation, $700, was from two students who donated money their parents gave them for Hanukkah.

Rusty has become somewhat of a mascot for Reed’s first grade classroom. He watches the kids as they watercolor and is often the young artists’ muse.

In October, during a class trip to Kelley Point Park, something happened to Rusty.

“Some of the kids were throwing sticks and he was playing fetch and one of the sticks landed in the mud and got stuck in the mud and Rusty was going for it and he kind of landed on top of the stick and it looked like he stabbed his mouth but then he was sort of limping and he yelped just one time,” Reed described.

She said the next day, Rusty wasn’t feeling well. The veterinarian thought he pulled a muscle and provided medication. At the time, the vet didn’t know that the stick had punctured Rusty’s throat and splinters filled with bacteria had made their way into his lungs.

Two weeks later, Reed and her husband were told Rusty only had a month or so to live. The vet told them he would essentially slowly suffocate to death if he didn’t have a surgery that costs at least $10,000.

“I pretty much was bawling my eyes out for a day and a half,” Reed said. “I was calling everywhere frantically… trying to figure out how we were going to fight this.”

It was Reed’s vet who suggested she set up a GoFundMe account. Within two days, the “Help Rusty Survive” GoFundMe page raised $10,000.

Reed said she and her husband went from having zero hope and coming to terms with the fact their dog was going to die, to realizing they could go ahead with the surgery.

It was all thanks to the generosity of family, friends, friends of friends, and Reed’s students and their parents.

Reed said the surgery ended up costing more than $10,000 and she is still accepting financial assistance. If you’d like to donate to the GoFundMe, click here. 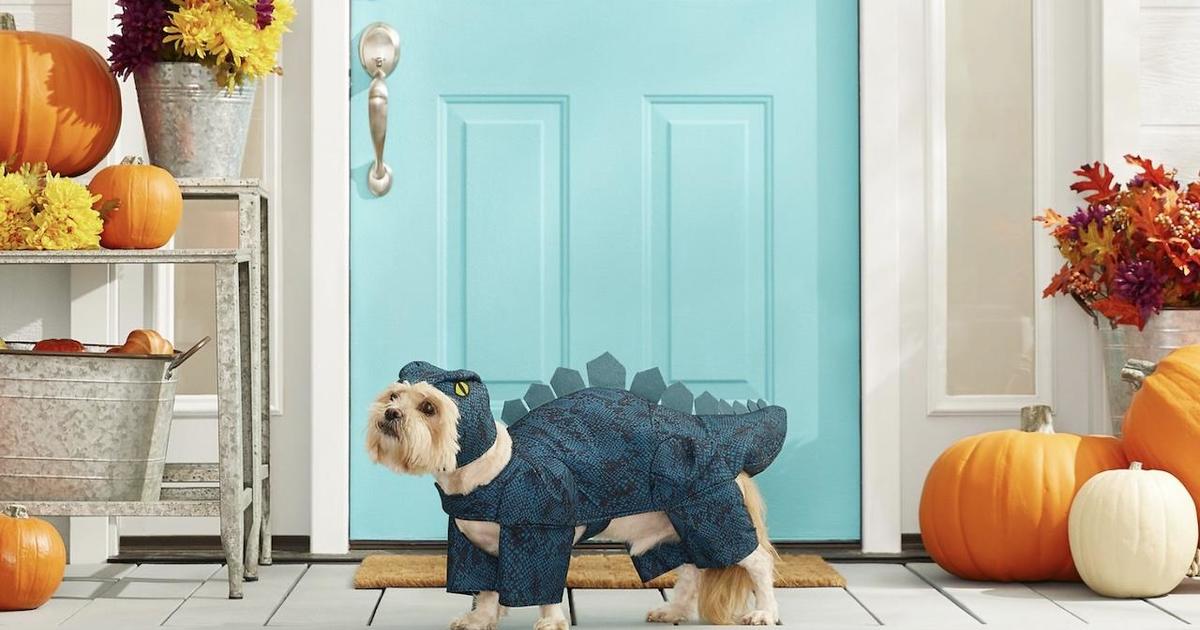 The most perfect dog Halloween costumes for 2021

‘We are so insanely lucky’: Family credits foster dog with saving them from house fire

8 dog Advent calendar 2021 gifts for your pup this Christmas