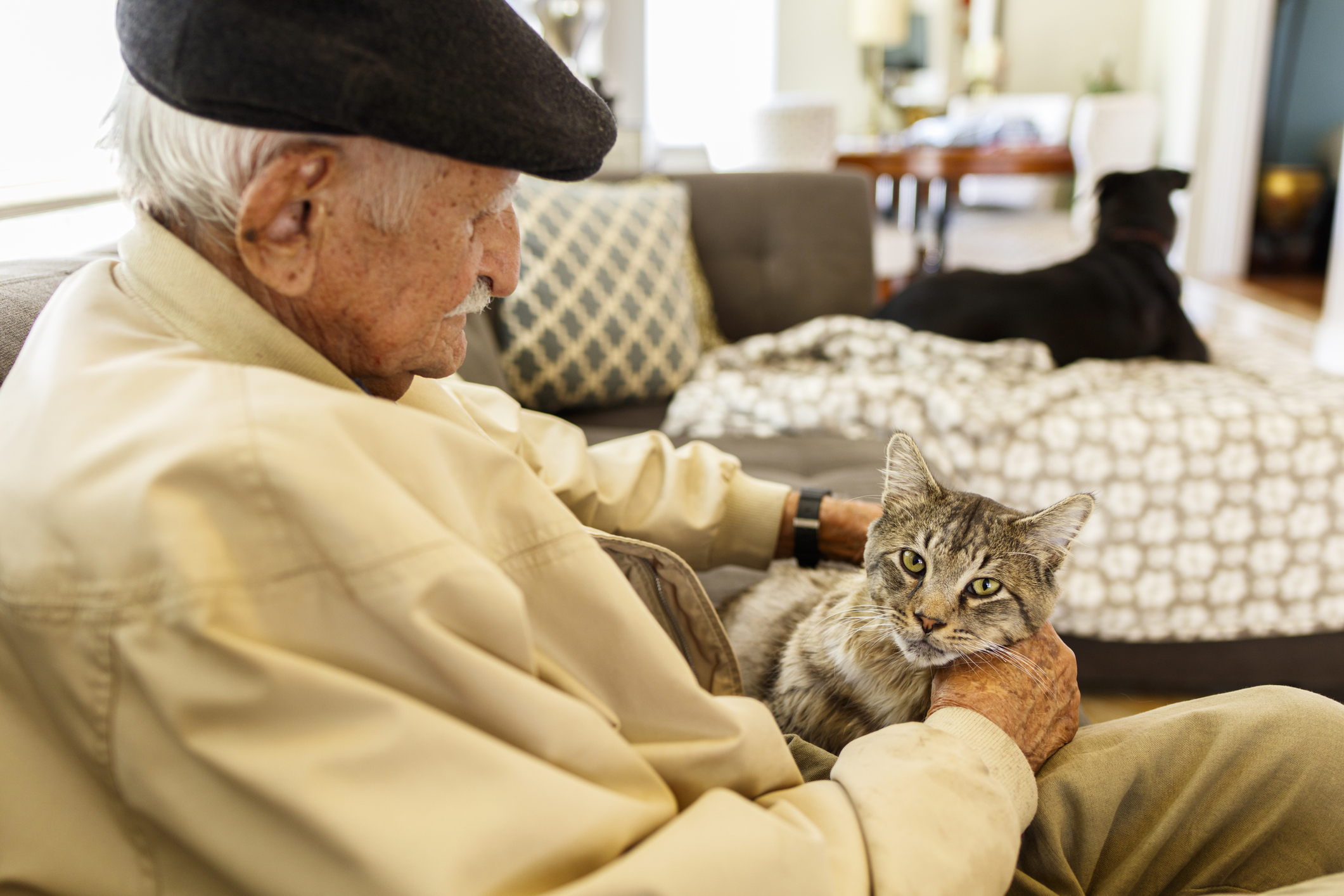 Charming footage of a beloved grandpa doing laps of the family kitchen on his walker with a furry cat friend in tow has been melting hearts online.

A video of the elderly man’s efforts first surfaced on Reddit after being shared by a user, posting as Bunzarelli, who claims to be his proud-as-punch grandson.

His grandpa has given him another reason to be proud now after the video went viral, amassing over 39,700 upvotes to rank among the most popular postings on the site in December.

In the clip, viewers are treated to a sped-up video of grandpa in action as he makes his way around the house, doing laps of the kitchen with the aid of his trusty walker.

“Damn, he’s got some stamina going around so many times,” AssPennies wrote. “No doubt,” Bunzarelli replied. “Claimed he was working up his Thanksgiving meal appetite.”

“I watched him go around at least 10 times before I realized it was looping,” Giantpurplepeopleeat commented with Bunzerelli responding: “If it makes you feel any better, he did do about 30 laps that day.”

“Does he do something like this every day as a fitness boost?” MrCarnality asked. “Just when he comes over for a meal at my house. But he does go for a walk every day,” Bunzarelli wrote back.

Others, like kilroylegend, were more interested in the cat. “Oh, to be a cat getting a walker ride by grandpa,” they wrote. “Living the life!” Bunzarelli agreed.

According to the responses gleaned from several other questions posted on the forum, his grandpa is the wise old age of 93 while his cat goes by the name of “Bear” and is “the chillest boy.”

Grandpa has made trips around the house with Bear something of a holiday tradition with this most recent clip filmed over Thanksgiving.

So you can be sure they will be going for a cruise together this Christmas.

According to Bunzarelli, his grandpa goes for a walk every morning. Following the newfound viral fame, Bunzarelli also opted to share a picture of his grandpa and Bear enjoying a well earned break.

The health benefits of walking are well-documented with Zenya Smith writing for the website Elder, describing it as one of the most “underrated” forms of exercise for the elderly.

“As well as keeping the heart healthy, it supports digestion and boosts the immune system,” she wrote. “Walking can encourage better mental health too. Getting out into nature, exploring new places, and spending time with others can all help reduce feelings of worry, and keep our minds active and engaged.”

The video comes months after another viral clip in which an 83-year-old grandmother fulfilled one of her bucket list wishes by getting a tattoo.

Not that it’s always pleasant when elderly residents are concerned. One man had to stop all contact with his neighbor, who is in his 90s, after he threatened the family dog. 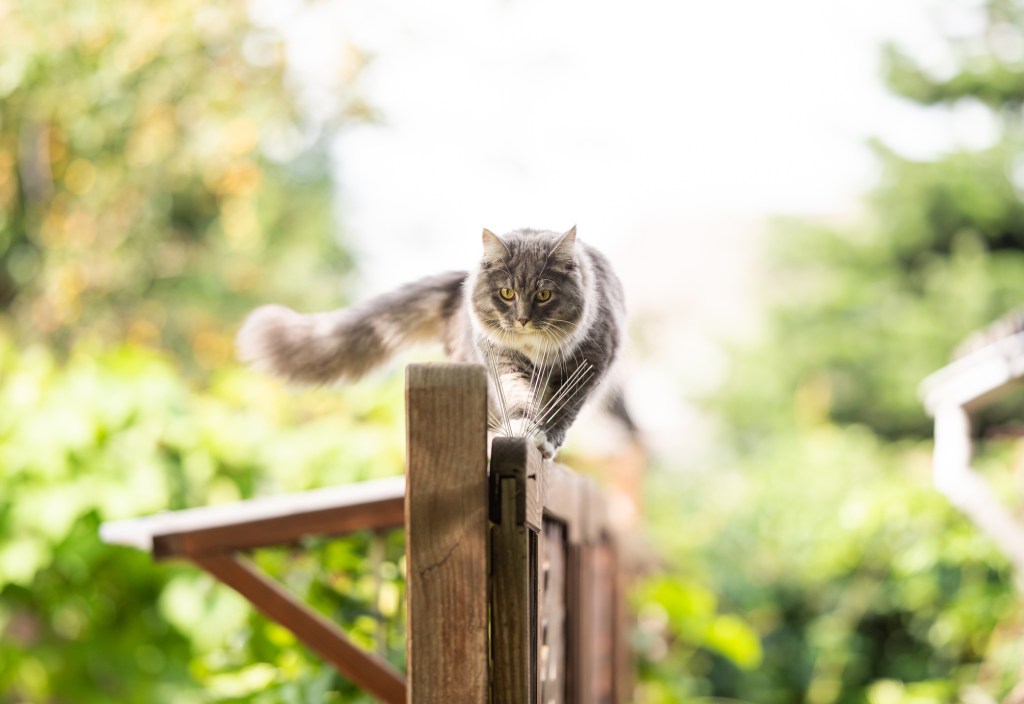 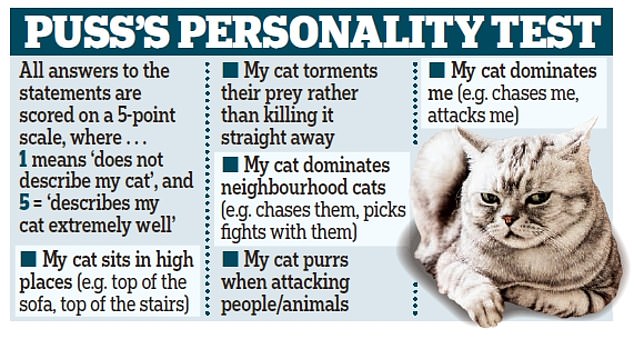 How to check whether your cat is a psychopath: Tormenting its prey, meowing loudly could be signs

The Best Cat Clothes On Amazon