A Hempfield woman is accused of leaving a dog and cat in an abandoned home, according to court papers.

Michele Ann Kelly, 36, was charged this week with two counts of animal cruelty.

Troopers said they were notified Nov. 12 by a home health nurse working in the township neighborhood off Route 30 that there were pets left behind in a Magee Drive home after the Kelly family left. The house appeared to be abandoned, police said, and they could smell animal feces, urine and trash from the outside.

A German shepherd and cat were found inside. Troopers said a side door was unsecured and the home was in deplorable conditions with only a wooden subfloor in most of the interior. There was no food or water for the animals, according to court papers.

The dog had matted fur and scars on its nose and legs and some of its teeth appeared to be filed down, police said. The cat’s fur was matted and it had a nose injury.

The animals were taken by humane officers and Westmoreland County Animal Response Team, police said. It was unclear from court papers when the home was abandoned by Kelly. The property is owned by an Arizona man, according to county deeds.

The charges were sent to Kelly by summons. She did not have an attorney listed in online court records and could not be reached.

Renatta Signorini is a Tribune-Review staff writer. You can contact Renatta at 724-837-5374, [email protected] or via Twitter .

The Best Cat Clothes On Amazon 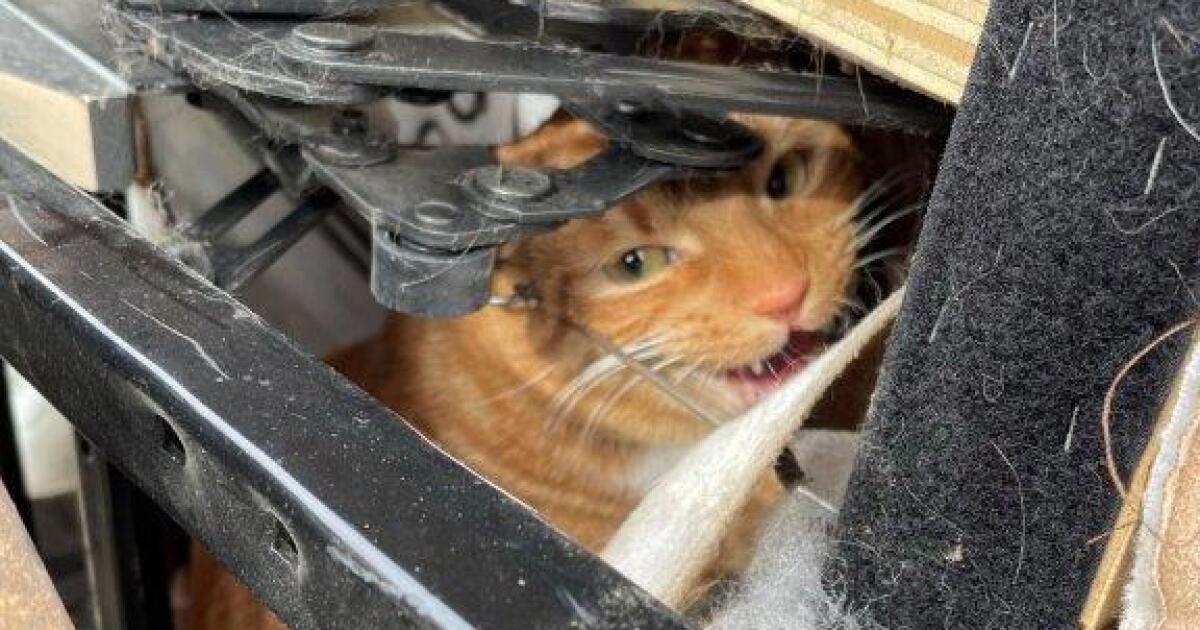 A cat is hiding in this picture – can you find it?