But Rockland County Executive Ed Day, in a separate statement, said the county had expressed concerns about operations at the nonprofit. The animal shelter sits on county-owned land off Firemen’s Memorial Drive in Pomona.

Will Cuomo be impeached? Here’s how the process works

Who is Kathy Hochul? She’s next in line to be governor

Day added that the nonprofit is “a contracted agency and not part of Rockland County government.”

“Both Hi-Tor management and County government have shared a number of concerns about operations at the shelter and we welcome, support and will cooperate fully with our District Attorney in ensuring whatever concerns are effectively addressed,” Day said in a statement.

When asked about the complaints, Day said “there have been a number of concerns shared with the DA from many different” people.

“What he’s looking at, we don’t know,” Day said of Rockland County District Attorney Thomas Walsh’s office. “All we want to see at some point is that there’s a determination whether there is something going on there or if those that run that shelter are doing things properly.”

The shelter has weathered numerous issues over the years.

They advocated for a county takeover of the facility. Towns pay fees to the nonprofit’s animal services in their jurisdictions.

Orangetown stopped contracting with the shelter then. Day warned if other towns followed suit, the shelter could be in jeopardy and the county’s plans to build a new facility – which he pegged at at $8 million investment overall – “would no longer make sense.”

At that time, Day said no decisions should be made until a new shelter is constructed.

The town supervisors, though, called the issues pressing.

“We have wanted answers on how taxpayer money has been spent,” Clarkstown Supervisor George Hoehmann said. “There are concerns that are disturbing and troubling.”

Day said Wednesday his position on taking over the shelter hadn’t changed. “The county is not charged with taking anything over,” Day said.

As for ongoing concerns by town leaders, Day said, “The towns’ animal control officers have been authorized to make daily visits over there to basically ensure in their view that things are being done properly.”

The shelter is in its 50th year of operation.

Tension among the board, staff and volunteers have been a hallmark of the nonprofit. In 2018, many volunteers quit after a shelter manager was fired by the board for “abandonment.” The manager said he had gone to the county offices to inform Day about concerns over safety and working conditions at the facility.

There have been reports of ringworm outbreaks among cats and overrun trailers.

The management at Hi-Tor has made steps” to address concerns,” Day said

According to the nonprofit’s profile on GuideStar, the shelter handles 2,500 animals annually with the goal of finding forever homes for pets, including cats, dogs, rabbits and other animals.

Debbie DiBernardo, president of the Hi-Tor Board of Directors, did not immediately respond to a request for comment. 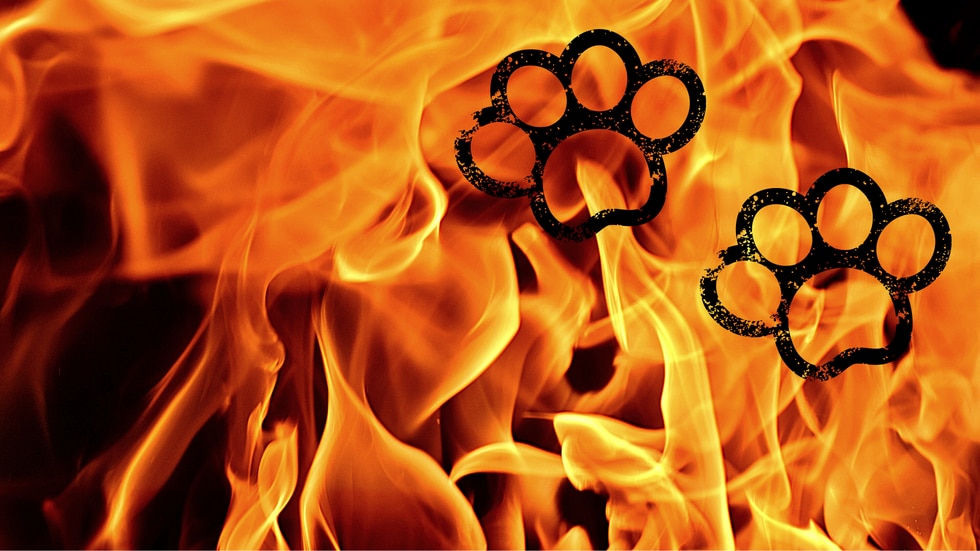 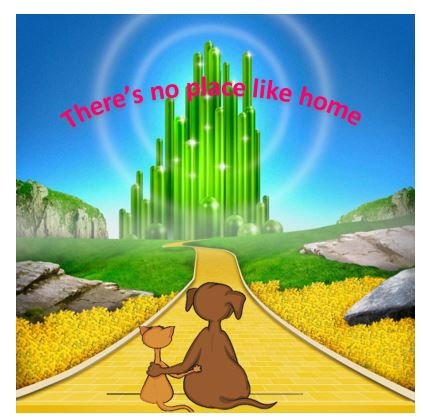