Consumers are invited to participate in the #HillsForLife social sweepstakes on Instagram from August 24 through September 19.  Participants who share a picture of their favorite adopted furry friend(s) with the program hashtags will be entered for a chance to win Hill’s science-led pet nutrition for a year. Five lucky pet parents will be randomly selected and notified of their winning.  Animal lover, JoAnna Garcia Swisher (Netflix’s Sweet Magnolias), will lead off with a post of her family’s rescue pet, Romeo.  Every valid post will count as a sweepstakes entry, and entries also will trigger a donation from Hill’s Pet Nutrition that directly supports the ongoing animal shelter work of Greater Good Charities. Click here to read program rules and eligibility information.

“As a rescue pet owner myself, I know firsthand the importance of giving animals in need a forever home,” said JoAnna Garcia Swisher. “#HillsForLife creates a space for people to share the impact their pets have on their lives, something I find really special. I’m thrilled to partner with Hill’s Pet Nutrition to bring more awareness to pet adoption and support for animal shelters across the nation.”

To further celebrate NBCUniversal Local’s Clear The Shelters™ campaign, 15 Minor League Baseball (MiLB) teams in various markets across the U.S. will be hosting themed nights in partnership with Hill’s Pet Nutrition. During the dedicated theme night, local shelters in select markets will provide a variety of ways for attendees to learn about pet adoption, shelter support opportunities, engage with the #HillsForLife Instagram campaign and more. Hill’s ongoing support for shelter pets and #HillsForLife messaging will be highlighted at each MiLB club during the month-long partnership.

“Pets are a huge part in both our players’, fans’ and staff’s lives,” said Kurt Hunzeker, VP of Minor League Business Operations at Major League Baseball. “Our hope is that these themed shelter nights can educate our consumers on the importance of pet adoption, as well as giving them the opportunity to get involved themselves in local animal shelters. #HillsForLife recognizes the impact adopting a pet can have, and we look forward to spreading that message during the month-long activation this season.”

As an extension of its year-round support for shelter animals, Hill’s is returning for a fourth consecutive year as the national sponsor of NBCUniversal Local’s Clear The Shelters nationwide pet adoption and donation campaign. Now in its seventh year, the campaign has helped more than half a million shelter pets find new homes throughout the United States and Puerto Rico.

“At Hill’s, we believe that science-led nutrition plays an important role in helping shelter pets be healthy, happy and ready to find their forever homes,” said Nicki Baty, President and General Manager of Hill’s US. “That’s why we created our Food, Shelter & Love program in 2002, which provides nutritional support to over 800 North American shelters today, and has helped more than 12 million pets find new homes.  We’re proud to return as the national sponsor for Clear The Shelters and are excited about our new partnership with JoAnna Garcia Swisher and Minor League Baseball to promote #HillsForLife social sweepstakes.  Not only does it highlight pets already in loving homes, but it encourages the adoption of other pets in need.”

About Hill’s Pet NutritionAt Hill’s, our decades of science and research guide us in creating nutrition that’s a step ahead —so pets and pet parents can enjoy every day together. As the US #1 Veterinarian Recommended pet food brand, knowledge is our first ingredient with 220+ veterinarians, PhD nutritionists and food scientists working to develop breakthrough innovations in pet health. Hill’s Prescription Diet therapeutic nutrition plus our everyday foods, Hill’s Science Diet, Hill’s Healthy Advantage and Hill’s Bioactive Recipe, are sold at vet clinics and pet specialty retailers worldwide. For more information about Hill’s, our products and our forward-thinking approach to nutrition, visit us at HillsPet.com or HillsVet.com, or connect with us on Facebook, Twitter, YouTube and Instagram.  To learn more about Hill’s support for shelter pets year-round, visit us at HillsPet.com/shelter. 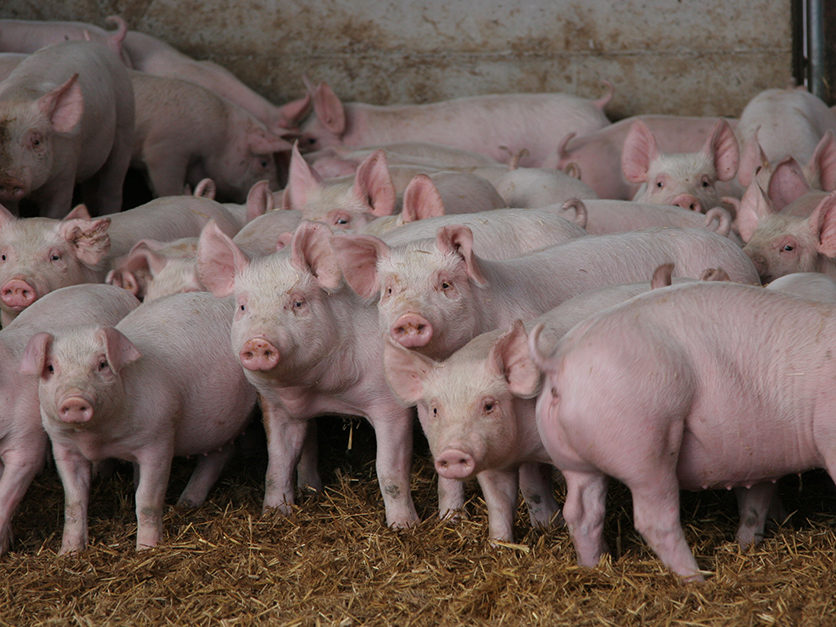