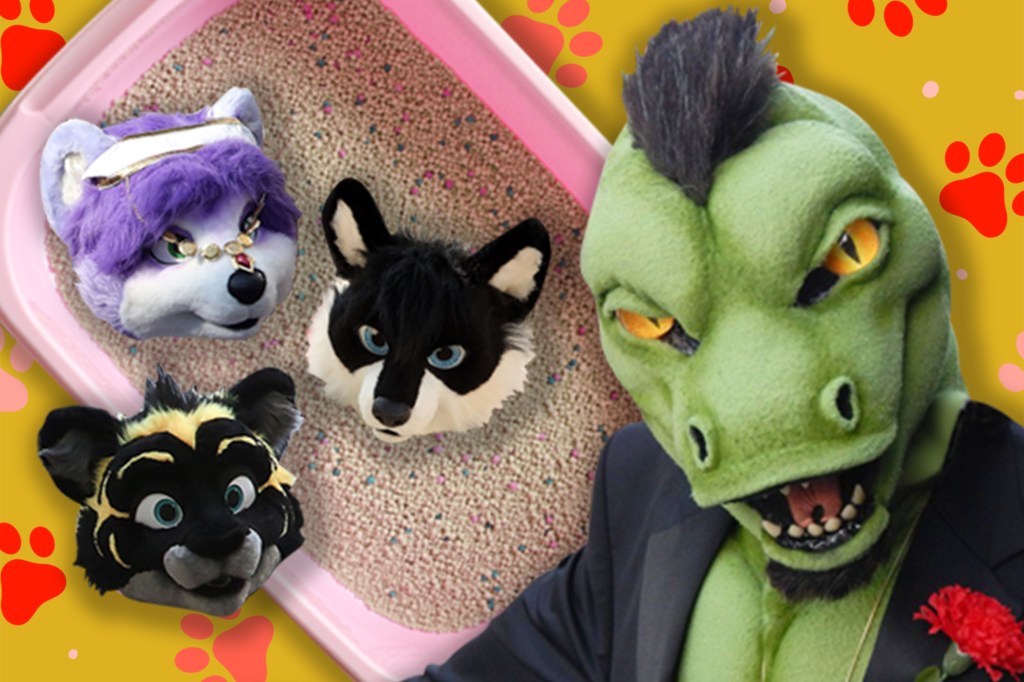 Members of the “furries” fantasy subculture tell The Post they’re not wild about this week’s viral rumor that a Michigan school put a litter box in one of its bathrooms for “the kids that identify as cats,” as one harried parent put it.

Far from merely identifying as felines, furries are an anthropomorphic community whose members sometimes dress up as a variety of animals at conventions, or who have a special “fursona” with whom they connect. At least 250,000 Americans identify as “furries,” and though a subset of the group say they’re into it for sexual reasons, more often it’s nothing more than fan-driven escape.

But while the school bathroom claim was quickly debunked, furries say it’s disappointing to see their community ostracized.

“It is a shame that the furry community still endures (some) negative media portrayals and public misperception as deviants because the truth of this remarkable and resilient community is far more interesting,” Dr. Sharon E. Roberts, associate professor at the University of Waterloo and a co-founder of the International Anthropomorphic Research Project, told The Post.

At the same time, furries such as Joe Strike are taking the high road, and believe that, over time, the community will benefit the increasingly de-stigmatized and mainstream subculture.

“I think that, in the long run, this kind of attention will help us,” Joe Strike, who identifies as a furry and penned the 2017 book “Furry Nation” told The Post.

The kitty litter story was quickly found to be “total nonsense” but may have had more staying viral power in reaching many people who’d never before heard of the alternative lifestyle — some of whom may find they relate to it, said Strike, who dresses up as a suave Komodo dragon named Komos.

“They may not realize they’re actually doing a favor in the long run,” Strike said of those behind the rumor.

Still, the untrue gossip is quite hurtful.

“Furries — like so many others who have hobbies — engage in limited fantasy,” Roberts said.

She gave the example of a far-more mainstream Star Trek convention.

“[Someone who] cosplays as Captain Kirk is unlikely to show up for work on Monday and demand that their phone be replaced with a Star Fleet Communicator,” she said. “Similarly, furries might attend a furry convention, local meet-up, or simply connect with like-others online, but they return to everyday life on Monday — just like everyone else.”

The furry community is constantly fending off misperceptions, though. Strike pointed out that only a small minority of furries even dress up as their fursonas. Studies and surveys show that furries are mostly male and white, and likely to not be straight. They tend to be younger, however the ones who attend conventions are older than those who partake in online furry communities.

A study on furries led by Canadian college professor Dr. Kathy Gerbasi and published in the journal Society & Animals found that approximately 25% of those surveyed considered themselves less than 100% human and would become 0% human if they could. Strike said that most furries he encountered grew up with interests in anthropomorphic cartoon characters and now find comfort around others with the same interest.

While it’s commonly believed that sexuality plays a large role in the socializing of furry friends, Strike insisted that only a small number of his comrades engage in sexual acts while dressed in their outfits.

“You don’t have fetish scenes at the conventions, but some people might go back to their rooms for fun,” he recently told The Post.

But furries are often framed in a negative light. For instance, in 2017, Scott Chamberlain, a councilman from New Milford, Conn., was forced to resign when it came to light that he was a furry. His fursona, a fox called Gray Muzzle, was confirmed via Chamberlain’s profile on a website called SoFurry.com.

There was also the unsubstantiated report that tables in a Texas school cafeteria were being lowered “to allow ‘furries’ to more easily eat without utensils or their hands (i.e. like a dog eats from a bowl).”

However, Strike believes examples such as these and the kitty litter tale are so extreme as to be “pretty easy to laugh off” while still raising awareness of the group.

“I am hopeful that once these stories are debunked furries will become better known and people who are anthropomorphically inclined will see that they’re part of something,” he said, explaining that, “Stories like these [help future furries realize] they’re not alone and isolated.”

–Michael Kaplan contributed to this report This Heated Cat House Is 30% Off on Amazon Right Now

Why Chef Bobby Flay is now making food for cats 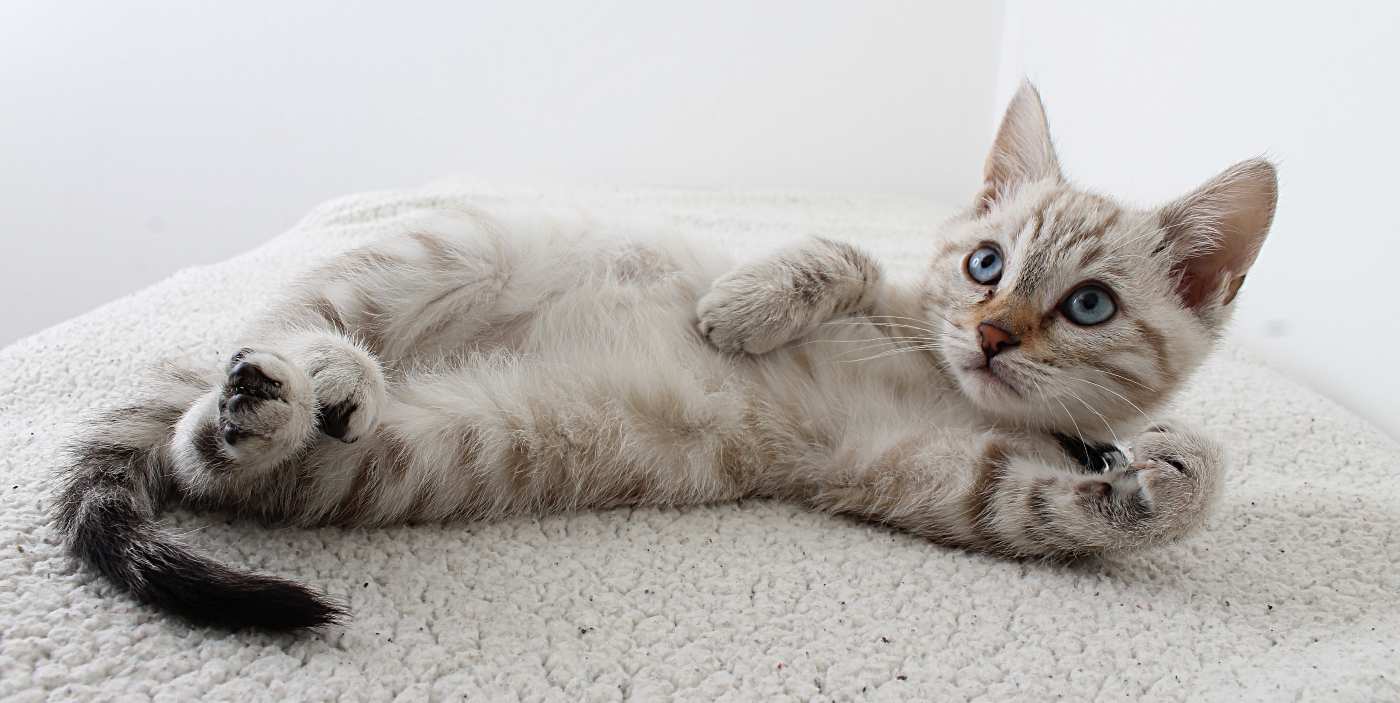