Research has shown that having cats in our lives make us happier and even healthier, but can cats say the same about humans?

Cats are often viewed as aloof, uncaring animals, and a common misconception is that cats are perhaps disinterested in their owners. That belief largely stems from human disappointment that cats don’t behave like other humans, experts say.

“Cats are not people,” Carlo Siracusa, of the University of Pennsylvania School of Veterinary Medicine, told The Guardian this week. “And they are not dogs. Humans hug and kiss. Dogs become very excited and jump around. Cats don’t do anything like that. They are much more elegant. They approach us. They bump their heads. Then they have some contact with us and walk away.”

America is changing faster than ever! Add Changing America to your Facebook or Twitter feed to stay on top of the news.

A 2018 study from researchers in the U.K. found that letting cats indicate when and where they want to be pet increases their affection toward humans. Cats are much less likely to exhibit signs of discomfort or aggression when they are given choice and control and when people are able to adequately read their body language, researchers found.

But cats are still, for the most part, happiest when they are left alone, largely because they are the descendants of the African wildcat, a solitary creature.

“Cats are not social,” clinical veterinarian Karen Hiestand, of the University of Sussex, told The Guardian. “They do not need friends.” Still, in multi-cat homes, cats often show affection toward one another by grooming.

Cats can also feel depressed, Hiestand said, though it can be difficult to detect because cat behavior is so subtle.

“We don’t notice when cats are miserable because a miserable cat sits still and doesn’t do much. We think that, if they are miserable, they’ll be hissing and fighting. But that’s an action of last resort for them. There’s a world of misery before then. We just don’t notice,” she said.

Most cats don’t enjoy being picked up, hugged, or kissed.

Cats can also retain memories and even dream, mostly about humans. But just because cats have similar cognitive abilities to humans, doesn’t mean the two are all that similar.

“Cats are cats and humans are humans and we can’t become cats,” John Gray, the author of Feline Philosophy: Cats and the Meaning of Life, told The Guardian. “I think the question should really be, can we learn anything from them that is beneficial to us? I think we can. By looking at something so different to us, that lives alongside us, we can shake the more harmful habits that go with being human. Such as worrying about the future and not living enough in the present, or being content with the life we have.”

SCIENTISTS SAY THEY MIGHT HAVE DISCOVERED THE CAUSE OF ALZHEIMER’S 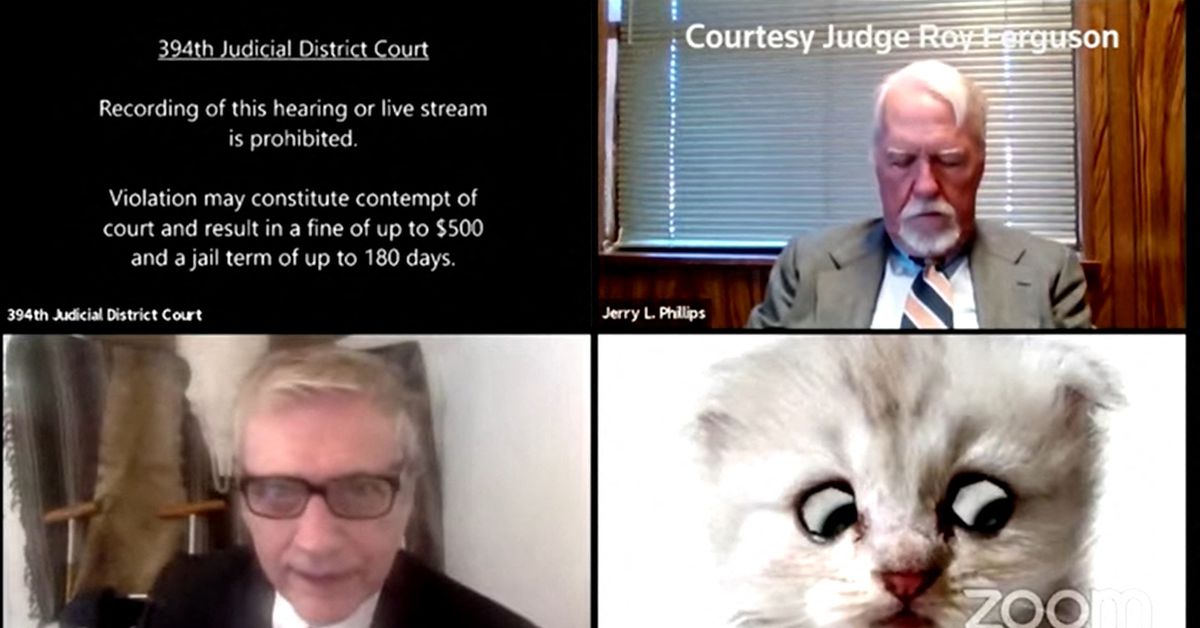 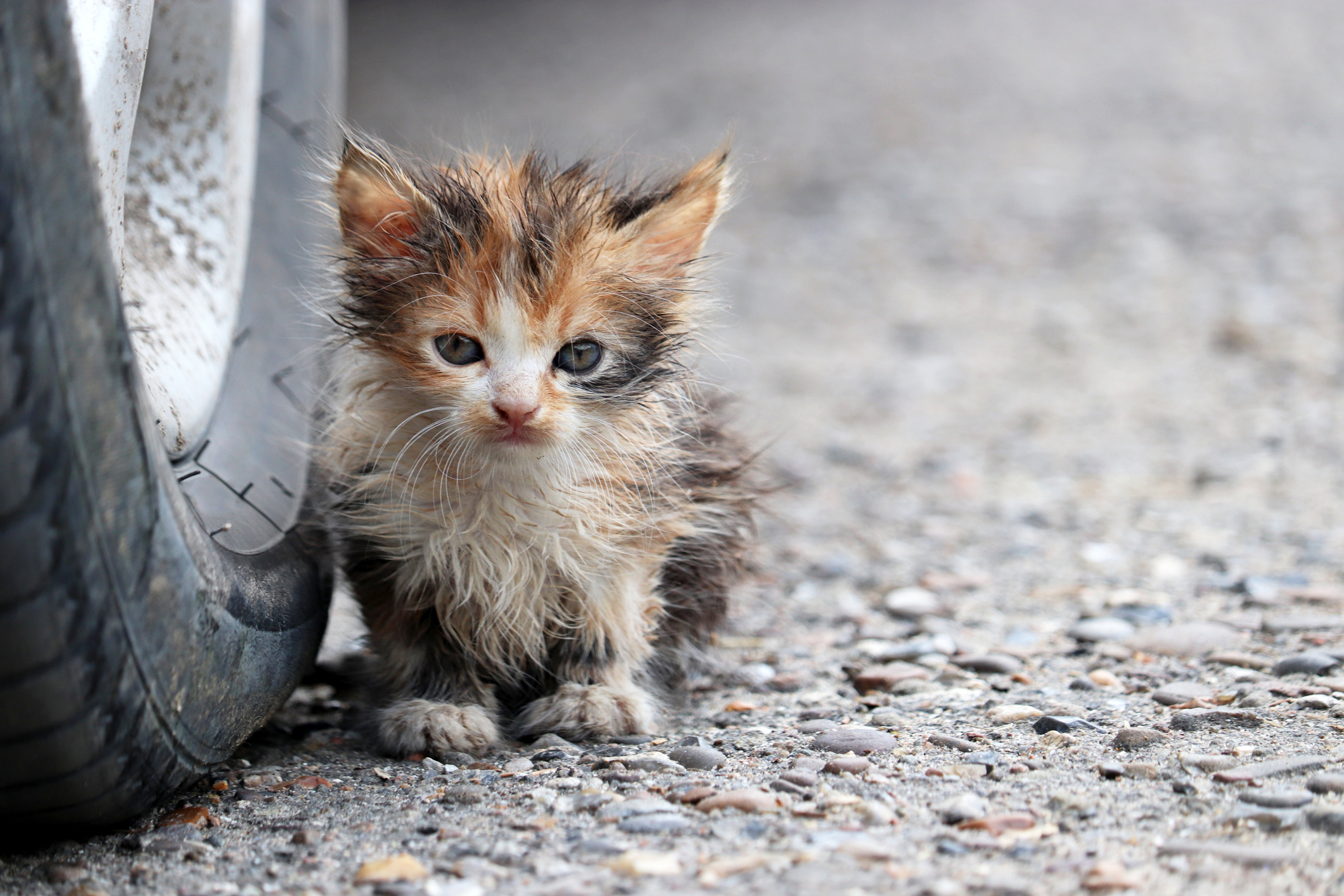